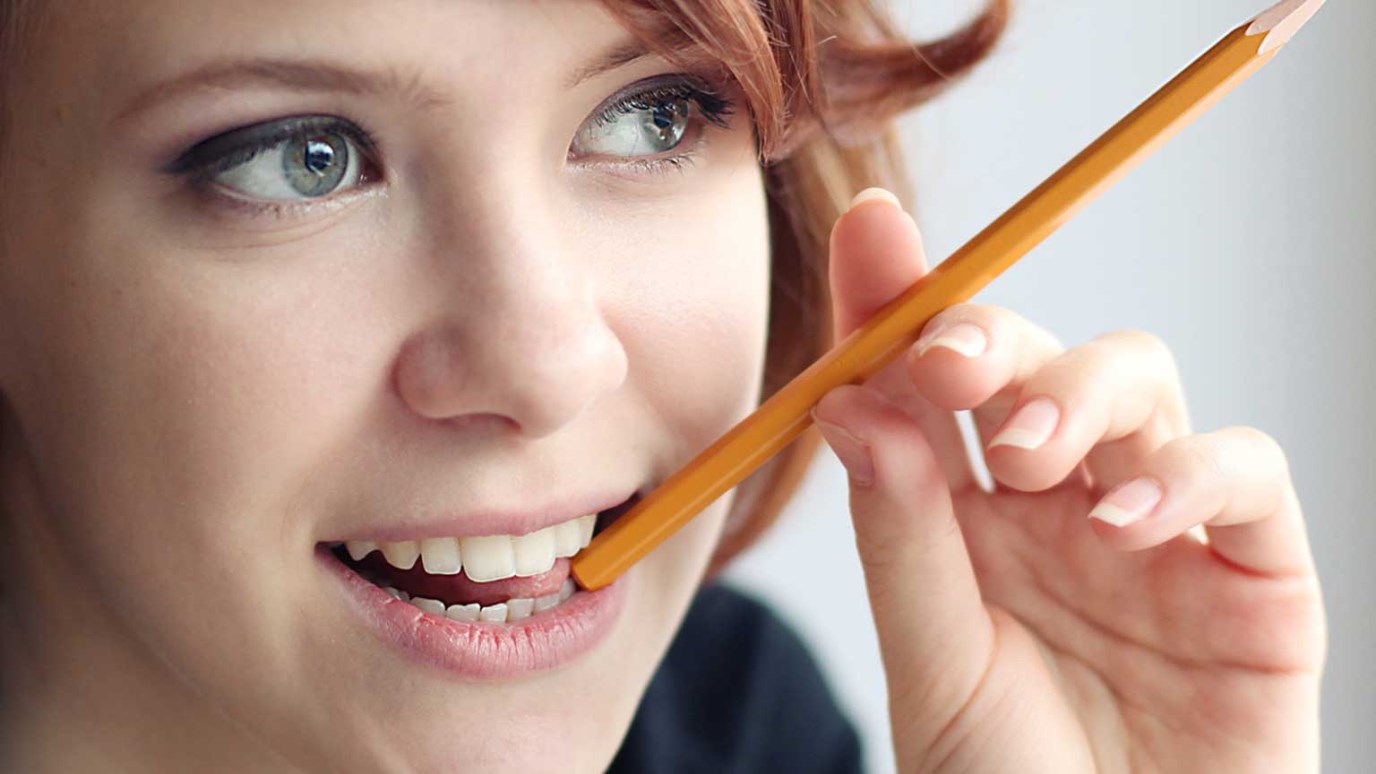 Dr. Tim Elmore challenges educators to better equip their students for the future.

The Barna Research Group recently released its findings on college students and their prospects after graduation. Let’s just say that while they remain optimistic, they’re a bit more skeptical than their earlier counterparts.

After platitudes like “change the world”, “make a difference” and “follow your dreams” were made on the graduation platform, young grads enter a world where they know they’ll likely have to take a job outside of their major or passion. In fact, the numbers speak for themselves:

Ugh. Not the way life’s supposed to go.

Somehow, we need to either help these students become more realistic up front or better prepare them for the world that awaits them. One female student summarized things well recently when she said, “Life as an adult has never been more complex. Life as a student has never been more pleasurable. Unfortunately, we all have to leave the campus and go to a company.”

We must equip these students to move from backpack to briefcase.

Here’s one of the most vivid statistics that stands as an actionable item for me:

A mere 36% believe that college prepared them for life.
Almost two in three believe it did not.

Wait a minute. Isn’t that the original purpose for college? When Harvard was founded in 1636, didn’t the educators claim it was to provide a working worldview and the skills graduates need to lead the way into the future? Somehow, school today often prepares kids for more school, not for the world that awaits them.

So how do these young grads stay optimistic about their future?

First, young adults from Generation iY (born since 1990) have an entrepreneurial spirit. (At least, a bunch of them do.) They believe that despite mismatched school degrees, they will figure out a way to work for themselves. According to my friend and president of the Barna Group, David Kinnaman, “Technological advances have played an important role in nurturing the entrepreneurial mindset of this twenty-something generation. It has never been easier for a would-be entrepreneur to access information and obtain funding for budding projects. Crowd-sourcing sites like Kickstarter and Indiegogo have helped to cultivate an entrepreneurial culture among young adults around the world.”

Second, they stay optimistic in the face of a tough job market because many of them refuse to be restricted by their job choices or lack thereof. In fact, only 31 percent would say career is central to their identity, listing it lower than any other factor except technology. While Boomers live to work, many young adults work to live. They view it as one of several places in their life to make a difference.

So here are my questions for you:

Let’s invest in their future.

What’s Worth More: A Good Idea or a Good Person?
Lead Like Jesus
Follow Us
Grow Daily with Unlimited Content
Uninterrupted Ad-Free Experience
Watch a Christian or Family Movie Every Month for Free
Early and Exclusive Access to Christian Resources
Feel the Heart of Worship with Weekly Worship Radio
Become a Member
No Thanks