The Idea of Prostitution 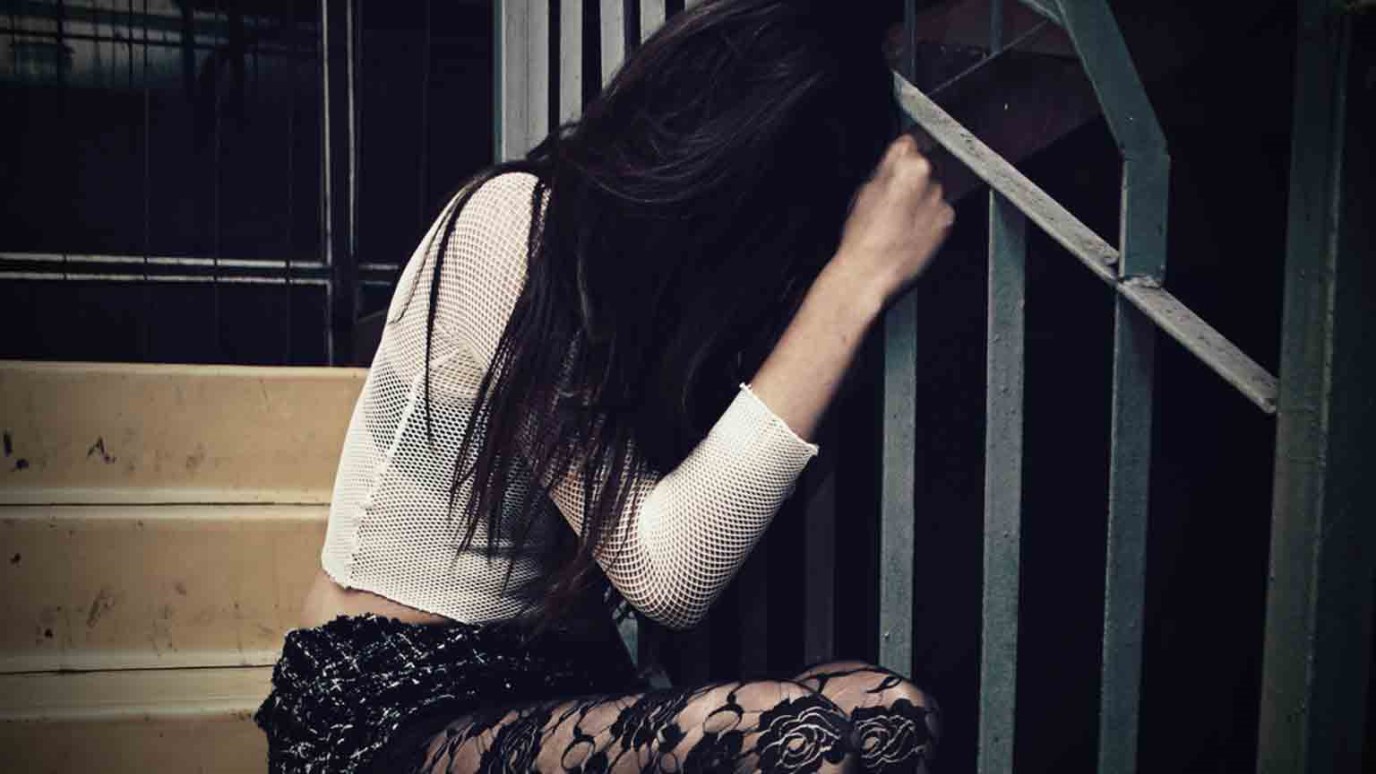 Danielle Strickland looks at the tragic personal and societal effects of legalized prostitution.

I’ve been reading a great book by Sheila Jeffreys, ‘The Idea of Prostitution’, which outlines the history of feminist opinions on prostitution and the connection between human trafficking. Very enlightening. The state of Victoria (where I live in Australia) decided to legalize prostitution fourteen years ago – I think in the hope that it would ‘liberate women’. The reality, of course, is a harsh one…

I’m wondering how many more years will pass before we decide to treat Australian women with some dignity and stand up for their real rights by offering them meaningful work!