The Iceberg of Success: From Heaven’s Viewpoint 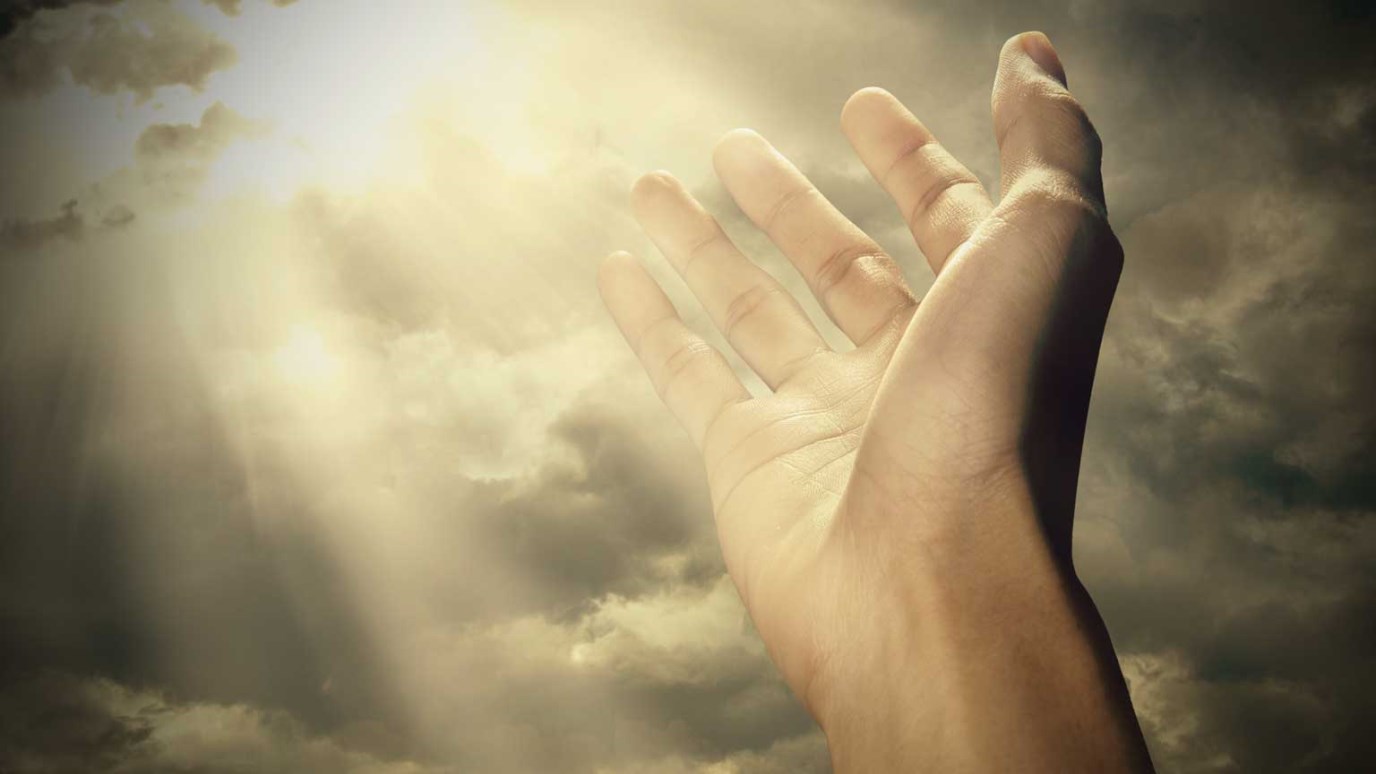 There’s a major difference between success God’s way… and success in the world’s point of view. Patricia Holbrook explains.

Key Verse: “He is like a tree planted by streams of water that yields its fruit in its season, and its leaf does not wither. In all that he does, he prospers.” v.3

The new spring catalog for my favorite Christian bookstore arrived this week. For years I would save the browsing for later, and immediately go to the back cover, where I would find my favorite savings coupons. When it arrived this time however, I poured down another cup of tea and sat at the kitchen island, day dreaming about seeing the cover of my book on one of the catalogs someday. It may never happen, but a girl can always dream, right?

As I browsed through the catalog, the names of famous Christian authors paraded before me – some launching new titles, others issuing new editions of beloved best-sellers. Their images on the pages exude success. Their names attract the multitudes everywhere they go. For the most part, their talents are constantly used by God to promote His kingdom. Their names grow as Jesus’ is glorified through their messages. It’s a beautiful thing!

Indeed, I love to watch these beautiful men and women of God prospering in their ministries. In a world permeated by self-gratification and shallow values, I know God rejoices in blessing people whose lives are dedicated to making Him known to the lost, and shepherding His sheep.

Earlier this week, my husband told me about the picture I posted above. He had seen it on a social media site and its truth called his attention. It describes a theory that has been around for a while, which tells the truth about success in the world’s viewpoint. We, the public, only see the tip of the iceberg that emerges when someone becomes successful, whether in the secular world or in ministry. What we don’t see is the larger part of the picture – the sacrifices, trials and perseverance that each successful person must endure in order to show the slightest tip above the water.

But when it comes to God’s work, the order changes somewhat.

There’s an element that is added, which the world ignores in its equation. The career, or ministry, is not about us. God does the calling because it is His work, not ours. I believe that is why many churches and ministries fail. We may fall into the trap of doing ministry following the world’s recipe for success and forget to answer the very first crucial question: Has He called me to do this… or am I just following my own ideas and dreams?

“Blessed is the man who walks not in the counsel of the wicked, nor stands in the way of sinners, nor sits in the seat of scoffers; but his delight is in the law of the Lord, and on his law he meditates day and night. He is like a tree planted by streams of water that yields its fruit in its season, and its leaf does not wither. In all that he does, he prospers.” Psalm 1:1-3

Notice that God’s first rule for success on these verses is not waking up early each day so that we can DO more in Jesus’ Name. Rather, His first order of business is devotion to God the Person. Not His Kingdom or His tasks… but Him. God’s first call of action for success is to pay attention to His voice, delighting in His ways and His laws, while keeping ourselves unblemished before Him. When we do that, He reveals each step we must take. He uses our failures to shape our character. He sets the goals for us. He tells us when to jump in with both feet… or when to be still and wait on Him. The obedience we show and the sacrifices we make are not part of the “recipe for success”. Rather, they are simply a reflection of a surrendered heart.

Truly, there’s a major difference between success God’s way… and success in the world’s point of view.

There will be millions of us, God’s children, surrounding His heavenly throne, enjoying the “treasures that moth and rust cannot destroy”, and yet our names may never be on any earthly billboard… or even on the pages of a Christian store’s catalog, for that matter. We may not have followed the recipe for success as published by the great thinkers of our day and our earthly worth may be truly measly. Indeed, when we leave, our names may be unknown to the world and soon forgotten, but if we follow God’s recipe for success, the impact we leave in the lives of those we touch in the Name of Jesus shall be as big as the hidden part of an iceberg, where the efforts and time we wisely spent in devotion, love and faithfulness to the Gospel becomes a mighty anchor of hope.

What is under the tip of your iceberg?

Is it many hours or work for the kingdom, sacrificing your family and health… or is it a heart that is being changed to the likeness of Christ… and a life that reflects obedience and love for the Savior?

The answer for this question may just be the measure of how truly successful you are.

Realizing Your Purpose
Revive Our Hearts