The Humbling of Peter 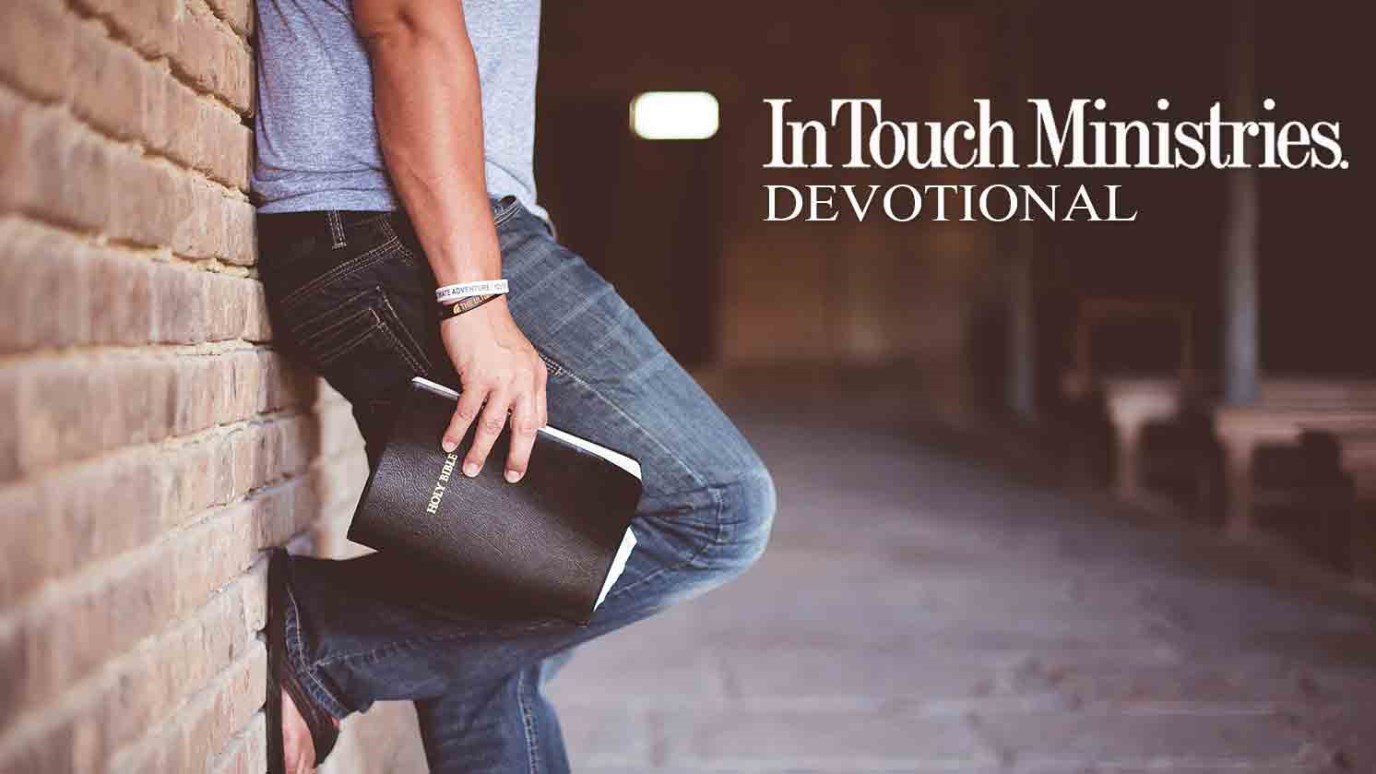 God believes we are worth disciplining and maturing, even though it may be painful for us.

Peter’s pride in his own cleverness and strength got in the way of God’s purposes. Christ sought a servant-leader to guide believers after He returned to heaven. The former fisherman was an impulsive know-it-all, but the Lord saw through Peter’s arrogance to his potential. He knew that Peter’s humiliation in today’s passage would challenge and mature him.

When Jesus’ words conflicted with Peter’s opinions, the disciple boldly rebuked the Teacher (Matt. 16:21-23; John 13:5-8). And Christ would respond with a pointed reprimand meant both to silence and to teach—sometimes in the presence of Peter’s peers.

Ultimately, the disciple made a mistake in an area where he’d once felt great confidence—his commitment to die for the Lord (Matt. 26:35). Instead, he denied Christ three times before the rooster crowed. This final humiliation, witnessed by a group of strangers, shattered his self-assurance.

Jesus chipped away at Peter’s pride for three years before the disciple gave up his notion that Christ was Israel’s grand deliverer from Roman oppression. Achieving glory ceased to matter when he chose to focus on the Lord’s plan for lasting personal salvation. And thanks to Peter’s newfound humility, God had a servant-leader (1 Pet. 5:5-6).

Are you hindering God’s work in your life? You may not be able to see it right now, but God isn’t afraid to reveal those areas for your good and His glory. The Lord humbled Peter and renewed him, and He will do the same for believers who yield to His will.

How the Old Testament Points to Jesus
Pete Briscoe

All or Nothing
Discovery

Jesus on the Road to Emmaus (Luke 24:13-35)
Emmaus Church
Follow Us
Grow Daily with Unlimited Content
Uninterrupted Ad-Free Experience
Watch a Christian or Family Movie Every Month for Free
Early and Exclusive Access to Christian Resources
Feel the Heart of Worship with Weekly Worship Radio
Become a Member
No Thanks