The Humblest of Titles 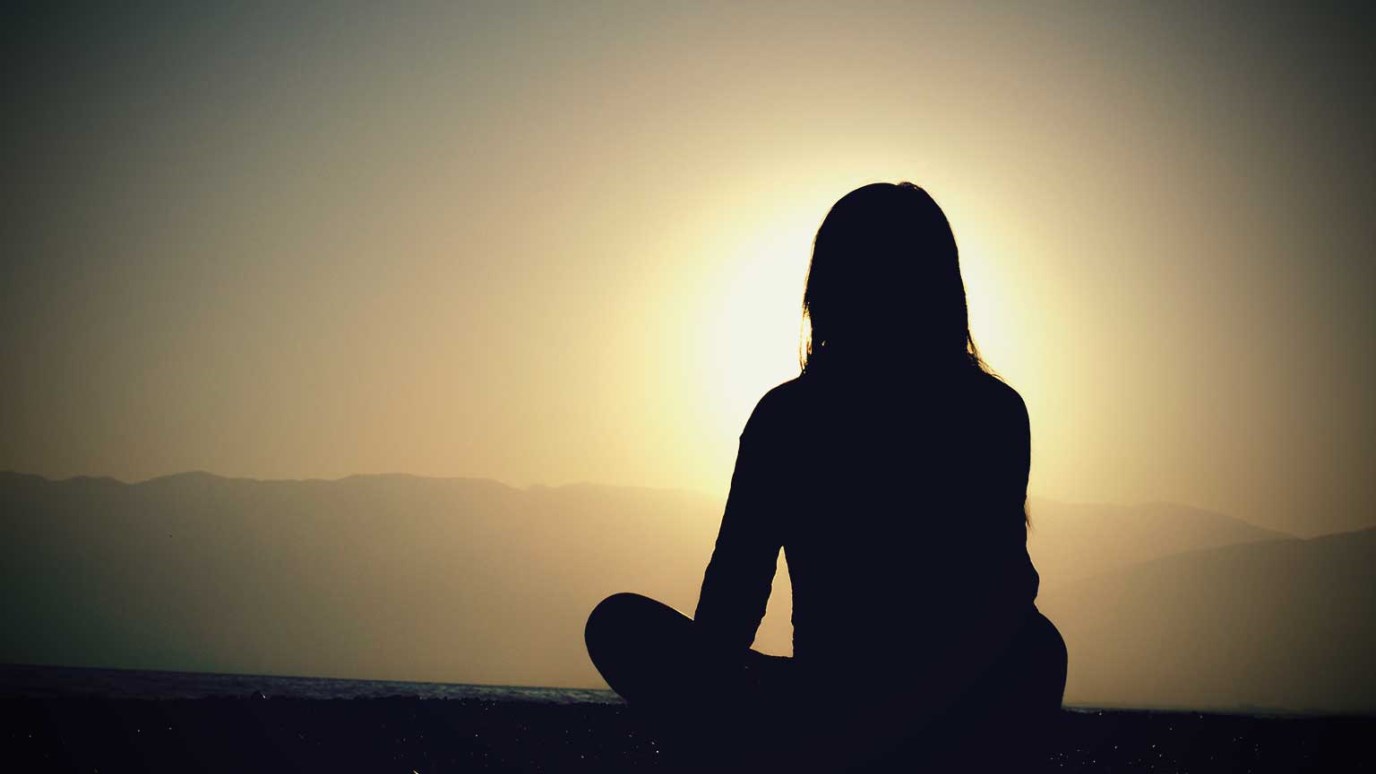 To be truly humble before God means to come to Him just as we are. No titles to announce. No images to present.

In this reading we find that Jesus had been invited to dinner at the home of a leader of the Pharisees.  It is assumed that Jesus was not the only notable guest.  We’re told that while He was there, Jesus noticed the other guests plotting the seating order for dinner and then strategically planning their own position of prominence.  You've got to love the fact that Jesus took that exact opportunity to boldly give a lesson on humility (I love that!).  In no uncertain terms, He reminded these important individuals of just who would be deemed significant by God.  Summing up His lesson in verse 11, Jesus then said,

To be honored by God. There is no higher status than that.  In his book, Healing Grace, author David Seamands gives this compelling story of humility.

For more than 600 years, the family of Hapsburg exercised political power in Europe. When Emperor Franz-Josef I of Austria died in 1916, his was the last of the extravagant imperial funerals. A processional of dignitaries and elegantly dressed court officials escorted the coffin, draped in the black and gold imperial colors.  To the accompaniment of a military band's somber dirges, and by the light of torches, the escort descended the stairs of the Capuchin Monastery in Vienna. At the bottom was a great iron door leading to the Hapsburg family crypt. Behind the door was the Cardinal-Archbishop of Vienna. The officer in charge followed the prescribed ceremony, established centuries before.

"Open!" he cried. "Who goes there?" responded the Cardinal. "We bear the remains of his Imperial and Apostolic Majesty, Franz-Josef I, by the grace of God Emperor of Austria, King of Hungary, Defender of the Faith, Prince of Bohemia-Moravia, Grand Duke of Lombardy..." The officer continued to list the Emperor's 37 titles.

"We know him not," replied the Cardinal. "Who goes there?" The officer spoke again, this time using a much more condensed and less ostentatious title reserved for abbreviated ceremonies. "We know him not," the Cardinal said again. "Who goes there?" The officer tried a third time, stripping the emperor of all but the humblest of titles: "We bear the body of Franz-Josef, our brother, a sinner like us all!"  At that, the doors swung open, and Franz-Josef was admitted.

To be truly humble before God means to come to Him just as we are.  No titles to announce.  No images to present.   Just you.  Just me.  Humble before Almighty God. There is no higher position than that.  Well-known 19th century author and speaker Charles Spurgeon once said,

Jesus is our greatest example of humility.  Which is ironic as He's the only One Who deserves recognition.  The apostle Paul knew this as He wrote these words in his letter to the church in Phillipi…

"And being found in appearance as a man, He humbled Himself and became obedient to death – even death on a cross! ... Your attitude should be the same as that of Christ Jesus."  Philippians 2:8, 5

To be like Jesus.  Oh, how the heart of God must glow when He looks at us and sees a reflection of His Son.  Jesus.  Compassionate Teacher.  Divine Healer.  Humble Servant.  Personal Savior.

What's in Your Heart?
Casey Treat