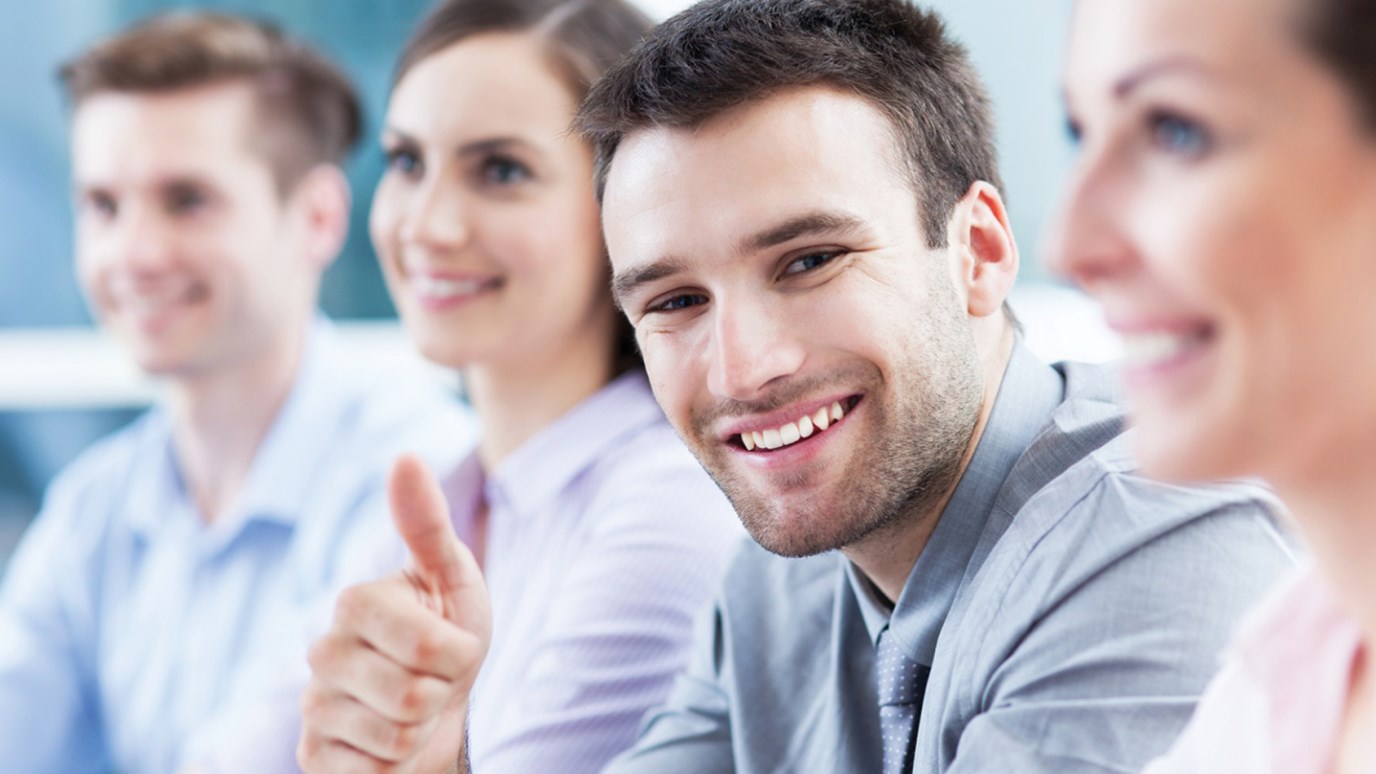 When people are pointed toward a common goal, and feel productive and useful, they form an organism within their organization that is unstoppable.

Everything I’ve learned about leadership I’ve learned from people. Don’t get me wrong. I love reading books, listening to podcasts and going to seminars, but God has hard-wired me to respond to people.

I guess it began with my father. Years before I was born, my father latched onto the good news of Jesus, and I have never known him to let go. He modeled Jesus for me in a way that was very real. He was humble. His interracial marriage was constantly critiqued and looked down upon, but with humility I watched my father love my mother, his children and everyone around him regardless of what others thought of him, his family or his faith. He was strong.

I watched my father work no less than two jobs my entire childhood, often three. He never slept more than four or five hours a night, yet when home with the family he was present and active. He was honest. He spoke truth to his children and all those with whom he came into contact. He wanted us to know that we were without excuse and that the Lord would hold us accountable for what we did with what we knew. My father was loving. He wore his fatherhood and God’s calling like a badge of honor and was willing to sacrifice, whatever the cost. He is the closest thing to Jesus I’ve ever known, besides Jesus, of course! There were others, but all who came after my father were merely reinforcing what I learned from him and what he learned from the Lord.

And then there is Dr. Tony Evans. In God’s providence, I married Dr. Evans’ niece, Wynter, not even knowing who he was until a year-and-a-half after our marriage. Through marriage and other God-purposed events, I received my first taste of vocational ministry through working with Anthony Evans Jr. in his music career. I often say that I have grown as a leader in the “Evans’ brand” of ministry. Additionally, I served as the director of membership at Oak Cliff Bible Fellowship for four years under Dr. Evans, and now serve as the executive director of The Urban Alternative.

Dr. Evans has given me a theological and biblical framework for faith, life, work, family, marriage, parenting and the list goes on. I first trusted his voice because I watched his life. And they matched up. His talk matched his walk, just like my father’s. I can’t express enough the impression that these two men have had on my life. If I were to boil down their success into one word I would say “team.” Both men understood, and still understand, the importance of team in every facet of life: marriage, family, work, community and ministry. They are both very gifted, but understand that their gifts are only one piece of the puzzle that the Lord will use to bring about His purposes.

I take no credit for where I am. I know God has placed me here for this time, for which I am grateful. He has put me on a wonderful team with incredibly gifted people. He has given me the mantle to champion teamwork and collaboration. I tend to focus on arranging and rearranging people and programs for the highest kingdom impact and strive for unity and harmony. When people are pointed toward a common goal, and feel productive and useful, they form an organism within their organization that is unstoppable.

As a leader, I am far from perfect. I have found myself apologizing more than I ever thought I would, in every facet of my life. Additionally, replacing my own ideas with the thought of someone else on my team is a normal occurrence. That hasn’t always been easy because my passion has been, and always will be, a major part of my leadership. But I’m learning.

I’m thankful for a great father who walked and continues to walk in humility. I stand on his shoulders. I’m grateful for a great boss who models it, as well. His teaching and gifting are only second to the unpretentiousness with which he carries them.

Mostly, I’m grateful for a Savior Who modeled humility for them both. In God’s grace, He granted me the desire for the same, and I pray and trust that He gives me the wisdom promised.

When pride comes, then comes disgrace, but with the humble is wisdom.