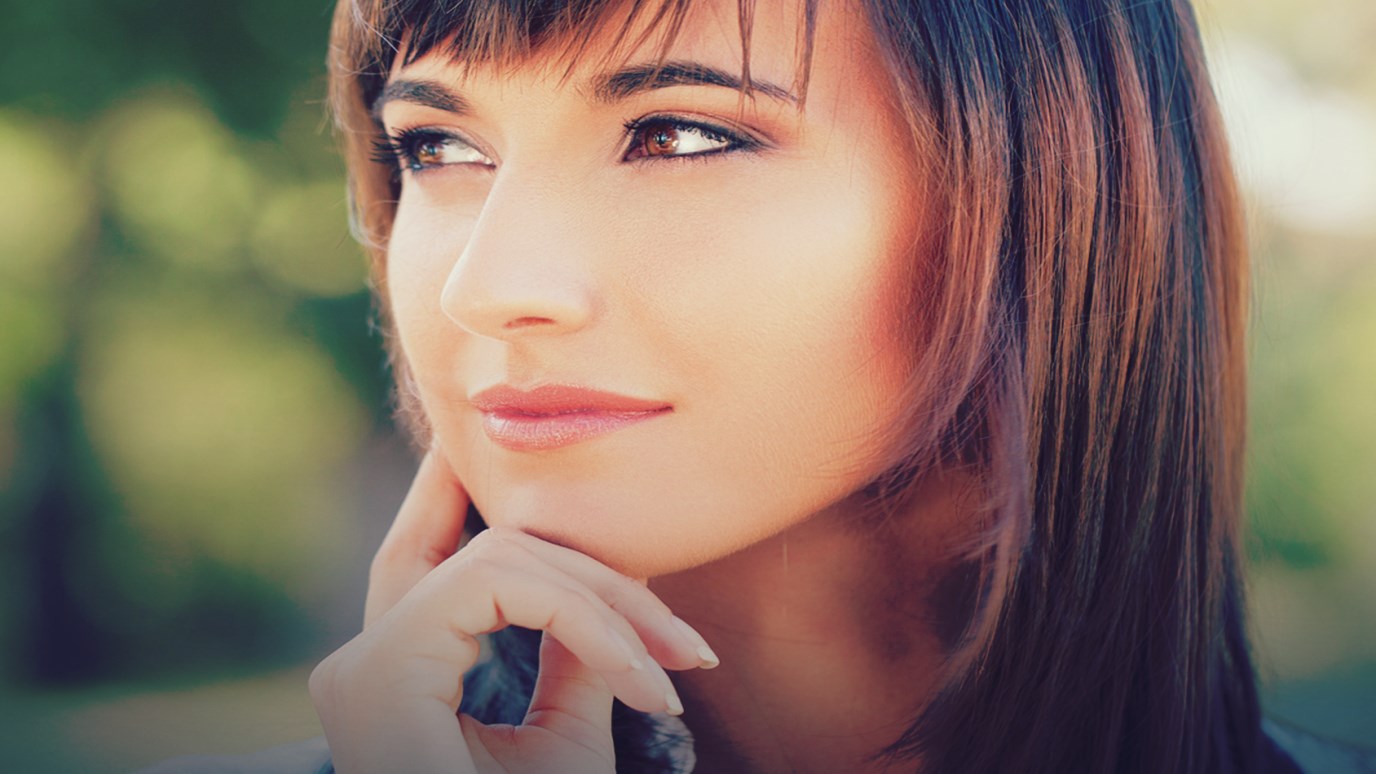 Perhaps today is the day you can start looking at your biggest advantage: you are a child of God, created in God’s image.

What are your advantages?

I know. It’s hard to think about our good sides. Our best moments. Let’s face it. It’s just not “Christian” to pat ourselves on the back. But let’s not just target religion. In this perfection-crazed, ”you’re never enough” culture, we’re literally propagandized into low self-esteem. Forced to zoom in on our deficits. It’s like using the 10x macro function on facial pores.

It’s ridiculous. But it’s what we do. You don’t think so? Remember that talk show you almost never watch? “Apply these five interpersonal skills and you’ll be making six figures in three months.” That magazine cover at the check-out stand, the one you almost never read? “You’ll find true love and eternal bliss if you lose fifteen pounds.” And that online pop-up you almost never look at? “Learn how to Twitter like Ashton Kutcher and you, too, can build an empire in eight short weeks.”

In truth, self-improvement is generally a good thing. But, just for the next sixty seconds, imagine that you are enough. No. More than enough. Imagine that you have qualities—whether intellectual, emotional, physical, or spiritual—that other people would give their back molars to have. Qualities you’ve developed over (gulp) decades of conscious (well, mostly) life in this world.

Next, engage your memory. Remember something you did that you’re still over-the-moon thrilled about. The project you and your teammate helped save from the depths of disaster. The time you facilitated a routine committee meeting and instead of the usual monotone “get through the list” experience, it was two hours of amazing, collective innovation. Think of the day you spent an entire afternoon strategizing next-steps with your depressed, unemployed friend (yes the same friend who is now a corporate executive. Now, where did you put that strategy list?? The red-letter day your middle schooler came home and, without hesitation (because he trusts you), spilled the beans about what his best friend was involved in at the park down the street. Two hours before the police showed up at his best friend’s house.

I realize that this little, “I’m more than enough” exercise might have been a stretch for some of you. But you did it, and I hope you made at least a mental list of your (OK, admit it) stunning qualities and accomplishments. If you can take a couple of minutes right now, write that list down and tape it to your bathroom mirror. (If you’re hesitant, just look at it this way. Better to zoom in on your list than your facial flaws.)

Now that you have your list, it’s time to get real about a third-source of self-doubt and self-denigration. As Christian women, we not only deal with the false religious message, “It’s not Christ-like to love yourself.” We not only struggle with the pop-cultural propaganda blasted out to every single human being regardless of age, ethnicity, or gender: “You’re not enough as you are.” We deal with a third and exponentially more defeating message: “As a woman, you’re limited. You’re only a shadow of the default human prototype: male.” This view of women may be on the wane. But if we’re honest, many of us still believe this old message, somewhere deep down in our core. And if it’s true that actions follow belief, we advance that view of ourselves wherever we are: in our jobs, in ministry, in our networks and families.

There’s an old adage, “We’re our own worst enemies.” If that’s true of you, I’d like to propose one more statement for the list on your mirror. It’s a Jesus-quote from Luke 1:37: “Nothing is impossible with God.“ Did you get that? Nothing! Which means, there are no limitations on what you can accomplish. There is no such thing as “lesser than.” With God, there is no boundary to what you can learn, the talents you can develop, what you can imagine, what you can offer the kingdom.

Perhaps today is the day you can start looking at your biggest advantage: you are a child of God, created in God’s image. God expects great things of you, because that’s the way God wired you. Imago Dei… which is really the human advantage: the ability (and calling) to do the impossible, regardless of what erroneous mp3s play in our heads: false religious humility, pop-cultural self-hatred, or inherited views of gender limitation.

Right now, you have the opportunity to live your life faithfully, and by Luke 1:37 standards, outrageously. To make the most of having been fashioned in the image of God.

Freedom: 100% Mental
Karl Benzio, MD
What I Wish I Would've Known Yesterday
Emily Manke
Follow Us
Grow Daily with Unlimited Content
Uninterrupted Ad-Free Experience
Watch a Christian or Family Movie Every Month for Free
Early and Exclusive Access to Christian Resources
Feel the Heart of Worship with Weekly Worship Radio
Become a Member
No Thanks