The Hour Is Late 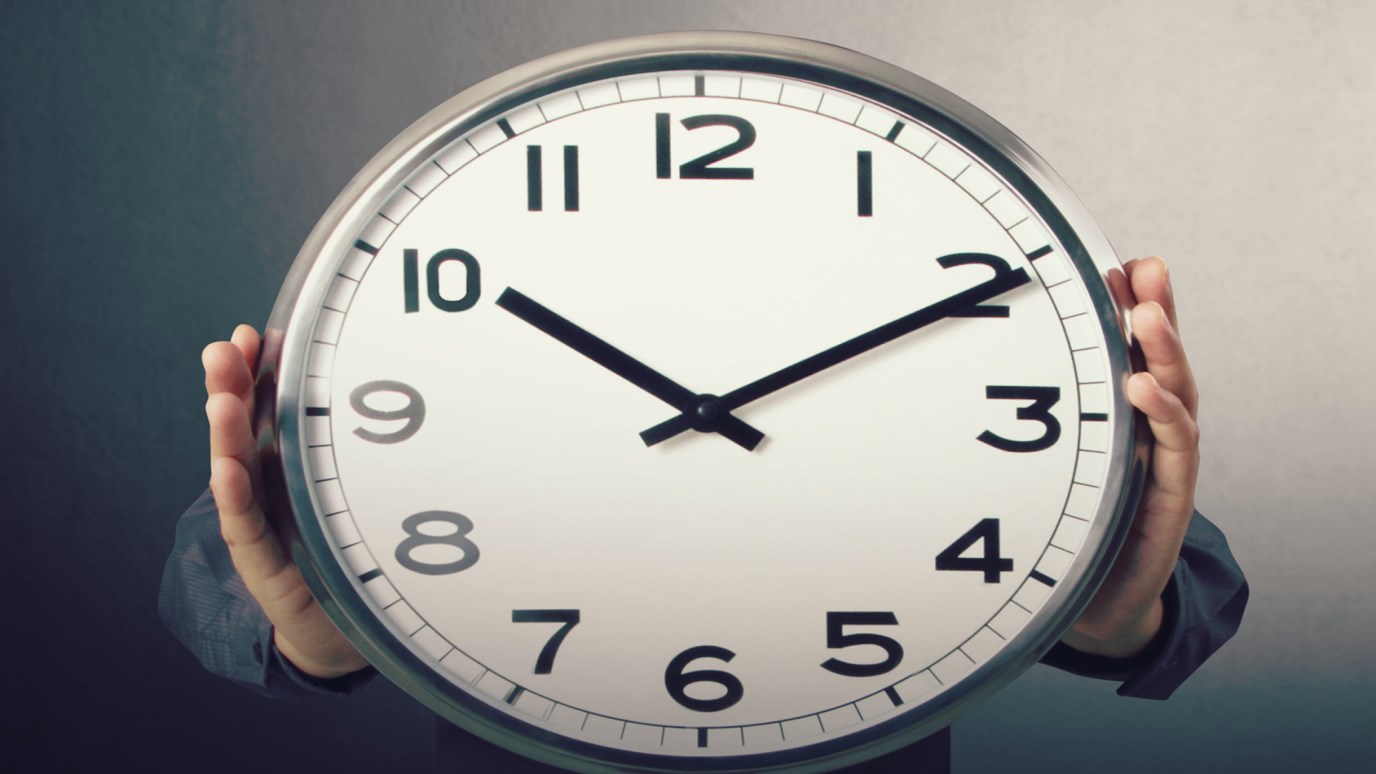 God is not fooled about the hour and His return is certain and irreversible.

What time is it? I’ll tell you. The hour is late. Our nation is, in the words of one cultural observer, “slouching towards Sodom and Gomorrah.” We can no longer sit back comfortably and say, “There’s always been a crisis in the world. Today is no different. Our society will go on, and our country is basically strong.” Those who do so are only kidding themselves.

A friend of mine said that as a young man he had a twelve o’clock curfew. His father told him, “Jerry, you be in by midnight. If not, your hide is mine.” Jerry said he got out with the guys one night and before he knew it, it was almost two in the morning. He said he flew home, quietly unlocked the front door, took off his shoes (I know none of you have ever done this) and began to climb the stairs to his room. As he took his first few steps, his dad’s voice called out, “Jerry, is that you?” He said “Yes, sir, it’s me.” About that time, the cuckoo clock in the hallway began to chime. “Cuckoo! Cuckoo!” Two o’clock. And Jerry said he froze in the hallway and as clearly as he could, he “cuckoo-ed” ten more times!

Ladies and gentlemen, we are at a late hour in our history. We are nearer to the coming of our Lord than we have ever been before. His return is the last great event yet to come before the curtain of time is brought down. In this world of darkness, we are to be a light to those around us. God is not fooled about the hour, and His return is certain and irreversible.

Romans 13:11 It is already the hour for you to awaken from sleep; for now salvation is nearer to us than when we believed.