The Honor of Following 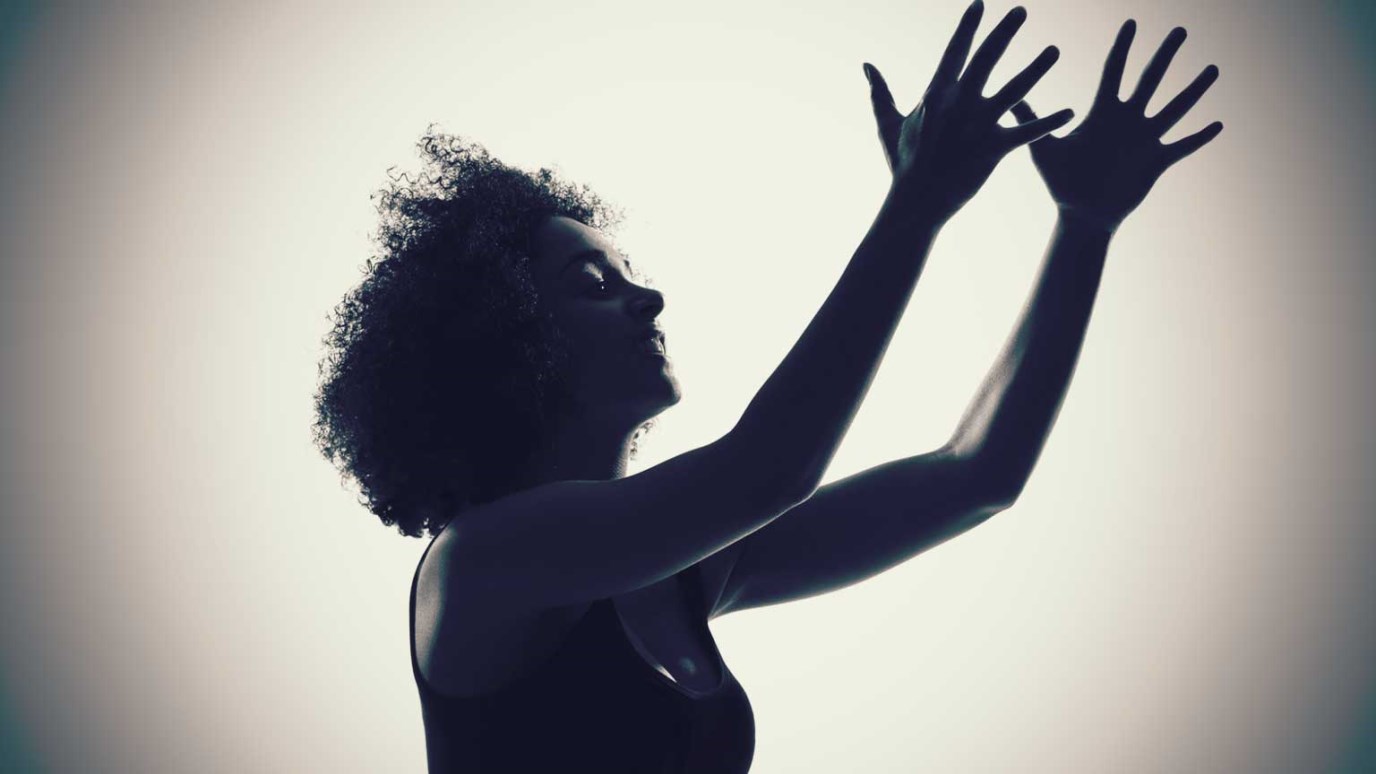 The high honor of being a follower of Christ should show in our lives.

While visiting Jerusalem, a friend of mine saw an old rabbi walking past the Wailing Wall. The interesting thing about the aged rabbi was the five young men walking behind him. They too were walking bent over, limping—just like their rabbi. An Orthodox Jew watching them would know exactly why they were imitating their teacher. They were “followers.”

Throughout the history of Judaism, one of the most honored positions for a Jewish man was the privilege of becoming a “follower” of the local rabbi. Followers sat at the rabbi’s feet as he taught. They would study his words and watch how he acted and reacted to life and others. A follower would count it the highest honor to serve his rabbi in even the most menial tasks. And, because they admired their rabbi, they were determined to become like him.

When Jesus called His disciples to follow Him (Matt. 4:19), it was an invitation to be changed by Him, to become like Him, and to share His passion for those who need a Savior. The high honor of being His follower should show in our lives as well. We too have been called to catch the attention of the watching world as we talk, think, and act just like Jesus—the rabbi, the teacher, of our souls.  —Joe Stowell

Thank You, Lord, for the high honor of being called to follow You. May my life so imitate You that others will know that You are the pursuit of my life and the rabbi of my soul.

Follow Jesus and let the world know He is your rabbi.

Do You Believe This? Part 2
David McGee
Follow Us
Grow Daily with Unlimited Content
Uninterrupted Ad-Free Experience
Watch a Christian or Family Movie Every Month for Free
Early and Exclusive Access to Christian Resources
Feel the Heart of Worship with Weekly Worship Radio
Become a Member
No Thanks