The Homelanders: What to Expect in the Newest Generation 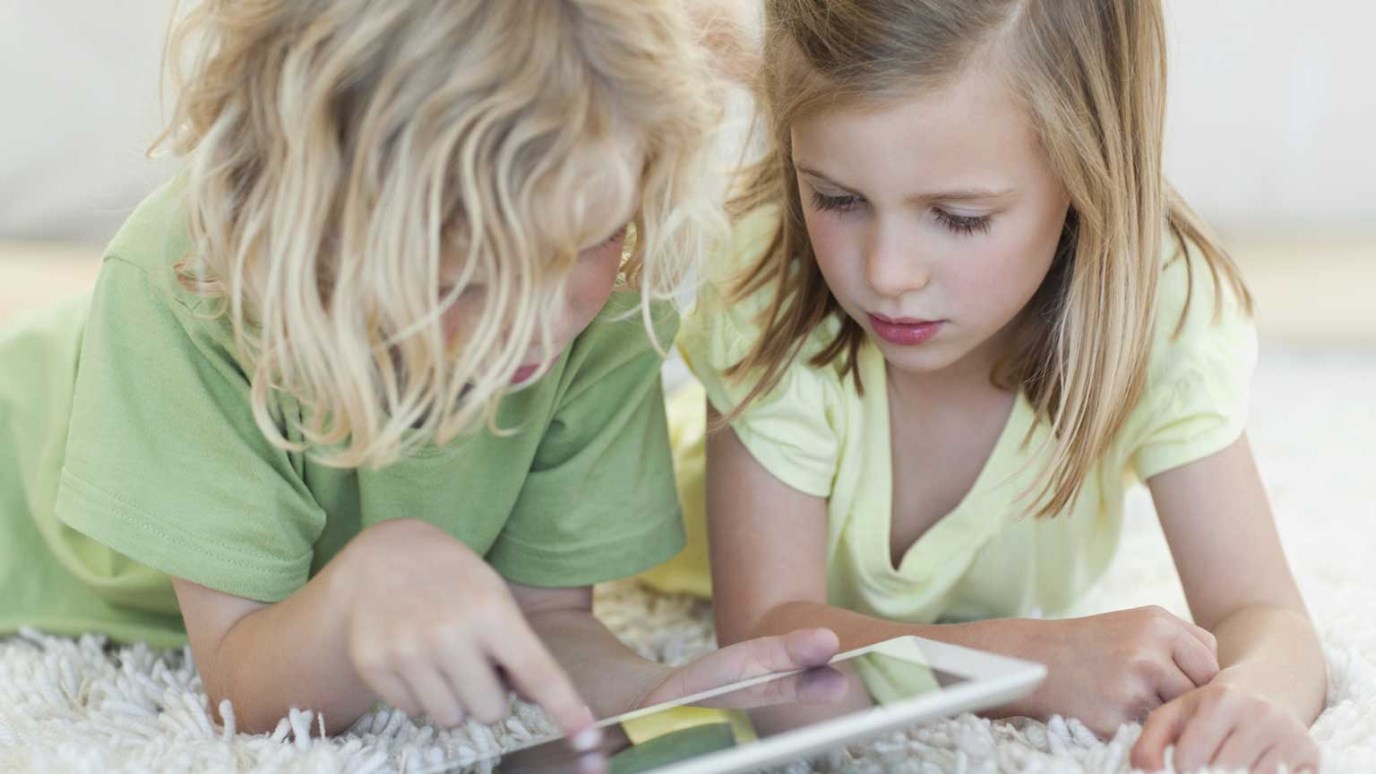 Today's children are not merely adjusting to new technology, they are growing up with it from birth. How will their daily interaction with new technology impact education?

Historian Neil Howe tagged the youngest generation of kids “The Homelanders.” They were  born about the same time  the Dept. of Homeland Security was birthed. They’ve grown up after the turn of the century and follow Generation Y. They are toddlers, elementary school children and young middle schoolers. While the majority of our work at Growing Leaders is with universities, I get asked about these younger children all the time.

New research was just released that provides a hint at the fast changes taking place in kids today. In short, if you need help navigating your portable device—you may just want to ask your toddler. They seem to have intuition about technology.

Over one third (38% to be precise) of children younger than two-years old have used a mobile device, up from 11% two years ago, according to a national survey by Common Sense Media. Another study done last year reports that 90% of preschool kids are using technology. The proportion of young kids using devices nearly doubled over a span of two years. These same children are watching less television.

“This is a really significant shift,” said James Steyer, CEO and founder of Common Sense Media. “The data shows rapid and profound changes in the 21st century in both childhood and learning.”

What’s more, while there is a gap between rich and poor in the ownership of mobile devices, that gap is narrowing. Among poor families—those earning less than $30,000 a year—access to smartphones increased from 27 percent to 51 percent in two years, while tablet ownership went from 2 to 20 percent.

What’s all this mean?

In short, these children are not merely adjusting to new technology, they are growing up with it from birth. How will this impact education?

Talk to me. Do you know any young children? Are you observing any patterns or changes in them? What will educators need to do to reach them?

Extra! Extra! Read All About It!
John C. Maxwell

Are You Caught in the Bear Trap of Man-Pleasing?
Greenelines Leadership Podcast
Follow Us
Grow Daily with Unlimited Content
Uninterrupted Ad-Free Experience
Watch a Christian or Family Movie Every Month for Free
Early and Exclusive Access to Christian Resources
Feel the Heart of Worship with Weekly Worship Radio
Become a Member
No Thanks