The Holy Grail of Marriage 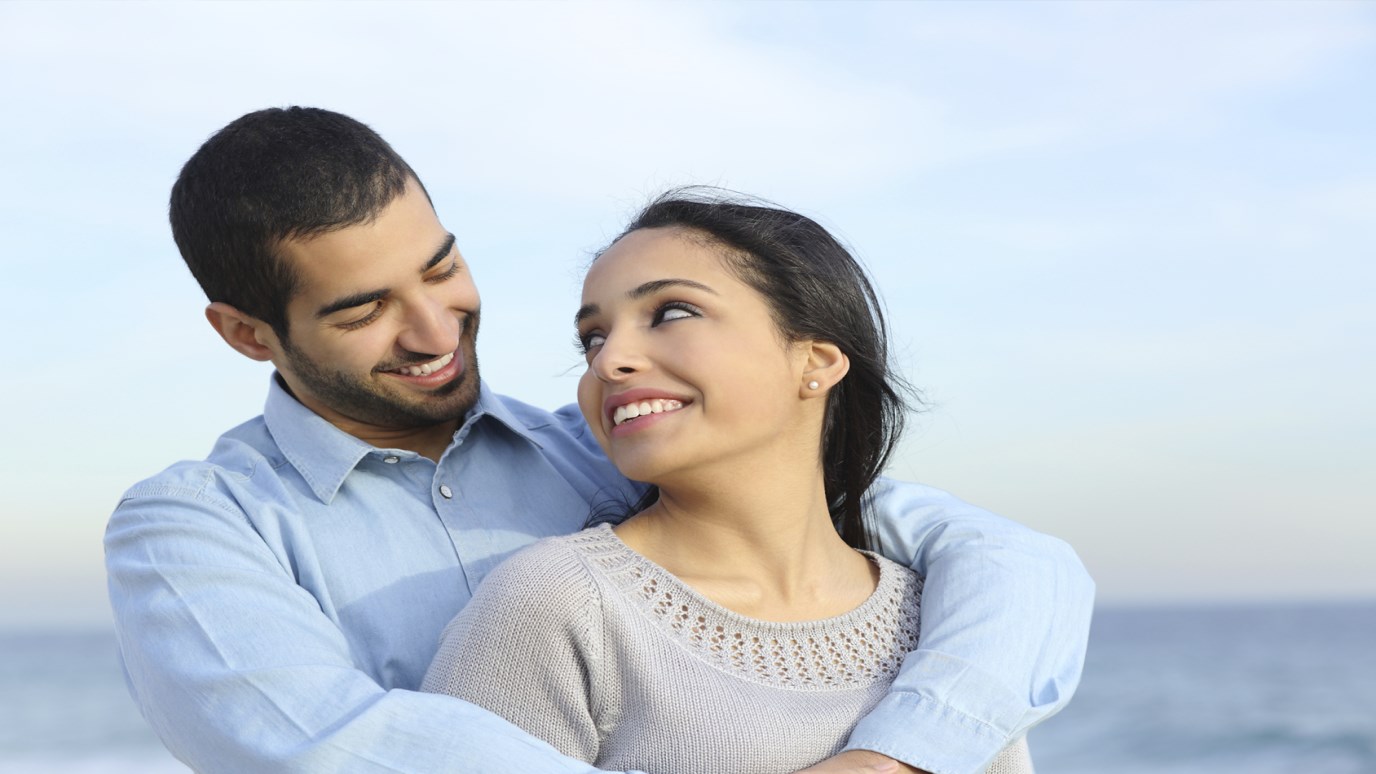 Eric Metaxas, NY Times best-selling author, wrote: With his Love and Respect concept, Emerson Eggerichs has discovered what can only be described as the Holy Grail of marital counseling. It is an absolutely extraordinary and revolutionary — and utterly biblical – understanding of marriage, and it was under our noses for two-thousand years, waiting for us to find it. On behalf of married couples the world over, I am thrilled someone finally did.

Hyperbole? Maybe. Eric is my friend and he flatters me.

But I believe what Eric wrote. The Love and Respect message is the secret that transforms marital relationships. In finding these two ingredients and embracing them, one just might find the holy grail of marital relations.

THE HISTORY OF THE HOLY GRAIL

The expression “holy grail” refers to the cup used by Jesus at the Last Supper. Legends arose that Joseph of Arimathea, during the time of Christ, brought the chalice to Britain. During the Middle Ages, the knights made it their quest to unearth this other worldly treasure.

I say this not only because research reveals that love and respect are the two key ingredients for a successful marriage, but because Ephesians 5:33, in the Bible, reveals love and respect as the culmination of the union between husband and wife. This is God’s last word, so to speak, to the church on marriage.

“YOU’RE ONTO SOMETHING HUGE HERE”

A wife writes: Remember me? I’m the one with all the Harvard degrees who had never heard of the concept of unconditional respect. (This) is really revolutionary…Your message has had a profound, positive impact…I’ve had the opportunity to observe in other couples the destructiveness of the wife’s lack of respect. I believe that you’re onto something huge here…The respect message itself is really gender neutral: We both owe each other unconditional respect; it’s just that the men give it more easily and need it more…It seems that in the old ‘woman obey me’ context the women often were treated with neither love nor respect. Now our society has swung in the opposite direction to a love-dominated marriage model and the men are suffering the most…

When this wife found “respect” she found the holy grail of marriage. She took a sip and was never the same.

One husband wrote, your book “validated a great deal for me.” We put a voice and vocabulary to his need for respect. This in itself heals men as they sip from this truth that God designed them to need respect. They are ok; not narcissistic.

Then these men take a second sip. He adds: I am committed to loving her unconditionally… because I want to get my part in this right…If this makes me the man I’ve always wanted to be for God, and myself, that will be wonderful. There is nothing but good that can come from this…we all live our lives standing in the shadow of a watchful, loving God.

This husband realized God’s call to him to love his wife unto Christ regardless of her response, and such unconditional love contributes to his eternal reward.

Eric is right. This is the Holy Grail. And knowing Eric he’d implore you to “Take a sip.”