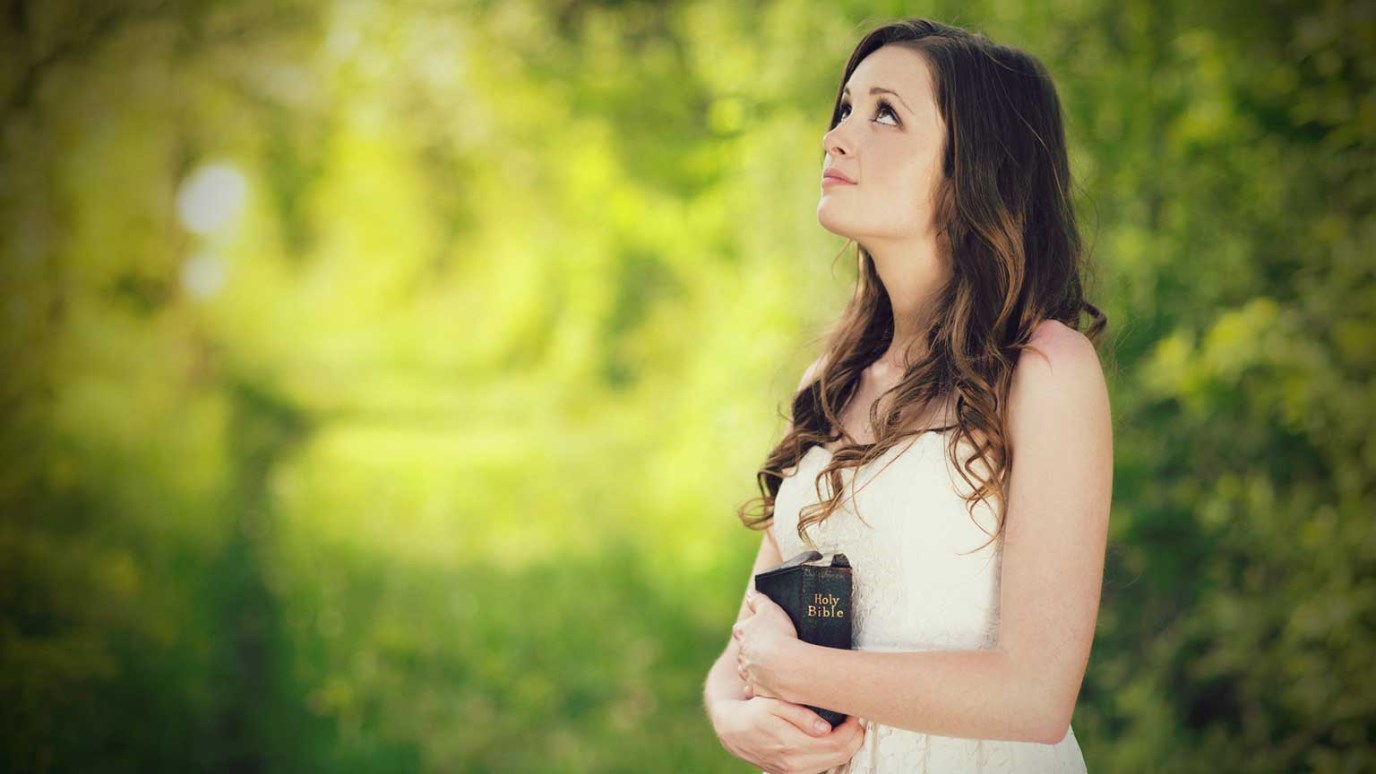 Though often forgotten today, the Bible does not forget the holiness of God. In the King James Version, holiness is referenced more than 400 times in the Old Testament and another 181 times in the New Testament. Some of these references are to God Himself, others to humans, and yet others to items separated to God (such as items in the temple). It remains that anything holy finds its root in the nature and character of God.

The ninety-ninth psalm reveals something of the holiness and majesty of God. “The LORD reigns! Let the peoples tremble. He is enthroned above the cherubim. Let the earth quake. Yahweh is great is Zion; He is exalted above all the peoples. Let them praise Your great and awe-inspiring name. He is holy.”1

The holiness of God remains the standard against which our character is measured and toward which our character is aimed. We are reminded in the Old and New Testaments to be holy because God is holy.2 In the Summer 2014 unit of Bible Studies for Life, Freddy Cardoza reminds us how different cultures have a tendency to remake God in a different image not His own. Cardoza writes, “Every culture has some religious element, but each culture makes God in its own image. That god tends not to be too different from the people who worship it; there is nothing unique about their god. We desperately need a God who is beyond us; we need a God who is beyond our ability to fully explain or understand Him. That God has revealed Himself. He is holy – completely separate from His creation – yet He calls us to know Him and walk with Him.”3

To worship the one true God, the God who has revealed Himself in creation and in His Word, we must recognized God works within His creation, but is beyond it. God is not one with His creation; He is Lord and controller over it. This “separateness” is one of the facets of His holiness. Another facet, one with which we are most familiar, is the avoidance of all that is evil.

While we cannot be separate from all of creation like God is, we can avoid evil. Our “being holy as He is holy” does not mean we try to leave the solar system or refuse to engage God’s created order. It does mean that we avoid evil. This is our separation.

Holiness also implies we are separate from the fallen systems of this world. We stand against exploitation, injustice, and unrighteousness because God’s character stands apart from all of these things. We cannot claim to be holy if our lives do not look different than those who do not know God. Being holy will make us look as different from those who do not know God as God does from the idols that replace him. It is for this reason, perhaps, we are commanded to “pursue peace with everyone and holiness–without it no one will see the Lord” (Hebrews 12:14, HCSB).

What Is a Christian?
Dr. Ed Young