The Holiness of Christ 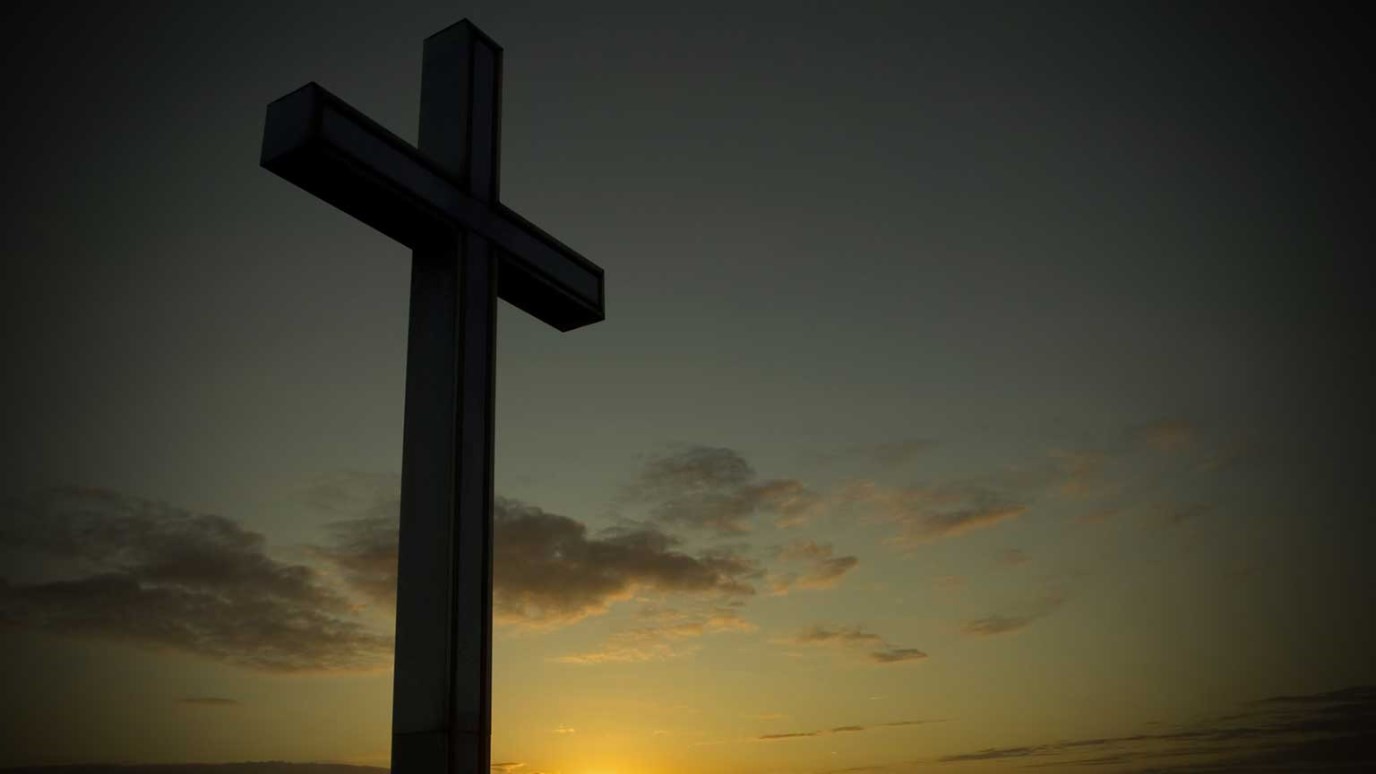 One compelling evidence for the deity of Christ is that those who saw Him in His majesty reacted as Isaiah did when he was granted a vision of the Lord.

“They were filled with great fear and said to one another, ‘Who then is this, that even wind and sea obey him?’” (Mark 4:41).

In the late nineteenth and early twentieth centuries, some of the most influential thinkers were also committed atheists. Men, including Freud, Marx, Nietzsche, and Sartre, among others, chose various impersonal forces to explain reality in favor of the Lord. A problem exists for these individuals, however. Despite their notions that the non-existence of God was undeniable, men everywhere remain incurably religious. If a Creator does not exist, how can this be?

Sigmund Freud postulated that belief in a god arises from a fear common to all men. While we can deal with personal beings who are hostile to us by pleading for benevolence, this is not possible with natural forces. We cannot reason with earthquakes or hurricanes. Therefore, Freud said, man personalizes these events in order to avert them. By inventing a god for tornadoes and other natural powers, man alleviates his fear of being crushed by them. As long as the right rituals are performed, he can expect favor from these different deities. Eventually, he contended, this evolves into monotheism, where human safety involves communication with only one Lord.

While Freud was right to assert that men fear nature, he never realized there is one thing we fear more — the presence of a holy God. Today’s passage illustrates this thesis beautifully. During a violent storm on the Sea of Galilee the disciples are afraid they will lose their lives. But Jesus is sleeping, and His followers cannot comprehend why. Should He not be afraid as well (Mark 4:35–38)? Waking from His slumber, the Lord speaks to the wind and water, and instantaneously both are silent. But the disciples do not become less afraid; rather, their fear intensifies. Now they tremble before the One who by His word calms the storm (vv. 39–41).

Nature can indeed terrorize us. But it is our Father’s holy gaze from which we most quickly flee. His purity demands our destruction, but in His grace we have reason to take heart. By grace, we can endure the Lord’s holiness and even, over time, be made holy ourselves, if we turn from sin and come into His presence through trust in the Lord and Savior, Jesus Christ (1 Thess. 5:9–10).

One compelling evidence for the deity of Christ is that those who saw Him in His majesty reacted as Isaiah did when he was granted a vision of the Lord (see Isa. 6:1–6 and the passages for further study today). Jesus alone earned the merit by which we are justified and provides the power by which we are sanctified. As you read the imperatives to be holy in Scripture, remember only Christ can enable you to obey them. Ask Him to help you today.