The Hole in Our Pocket 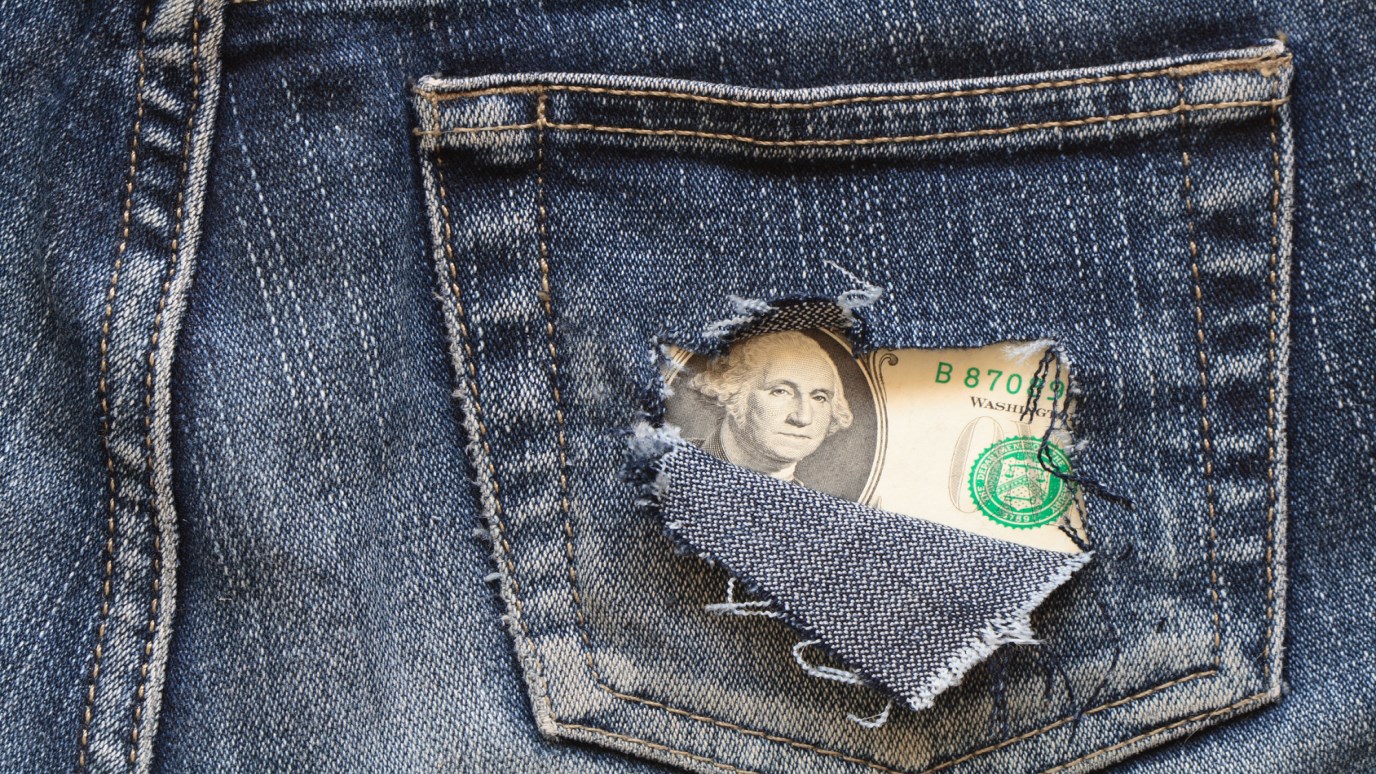 Every decision you make as a leader has an effect on your "Pocket Change".

This week, nationwide survey results revealed a problem we have as adults. It is illustrated with a simple metaphor.

The metaphor is one of the Habitudes I love teaching called, “Pocket Change.” (Habitudes are images that form leadership habits and attitudes.) “Pocket Change” reminds me that every decision I make as a leader either puts change in my pocket, or removes it from my pocket. That pocket change is credibility, which works just like coins in my pocket. Leaders who consistently display wisdom and integrity have loaded up their pockets with emotional change, and can easily handle a “rainy day” when they make a mistake. They can afford to lose a coin or two. Many leaders have no idea that followers subconsciously do a job interview with their boss every day they interact. People watch leaders and are putting change in, or taking change out of those leader’s pockets.

Recently, I’ve been musing about how so many leaders have no idea they have a “hole in their pocket.” By this I mean they don’t realize how they sabotage their own influence by yelling and screaming at team members, or by bad decisions they make, or by the duplicity of their lives. I know a local administrator who constantly complains that his students lie to him—but somehow discounts the fact that he lies to both his teachers and students daily as well. Some of us are just plain hypocrites.

Duplicity creates a hole in our pocket

Case in point. AT&T just released the results of a nationwide survey on texting while driving. 98% of adults in America admit they know it’s wrong to text while driving…but still do it. In fact, percentage wise, more adults text while driving than students do. This is nothing short of duplicity. It’s the opposite of integrity. We long to have influence in the lives of students, but we have “holes in our pockets” each time we display hypocrisy. We tell our students to be honest, then tell little white lies ourselves. We say don’t cheat, but then tell them to do whatever they have to do to pass that final exam. We insist they don’t text while they drive…then we do it more than they do. Charlene Lake, AT&T’s senior vice president of public affairs said, “I was a little surprised. It was sobering to see not only that more adults do it than teens, but that the number has really gone up in the last three years.”

Let me tell you the impact of all this, from focus groups I host with students:

Students don’t respect adults whom they view as duplicitous.
Those adults have no right to demand of kids what they fail to do themselves.
Adults who don’t “practice what they preach” have little influence with kids.
Those who do this don’t realize their actions drown out their words.
Bottom line? A “hole in our pocket” ultimately diminishes our chance to equip our young people to be great adults and effective leaders.

Fear Not: Part 3
Back to the Bible