The Hill of Forgiveness 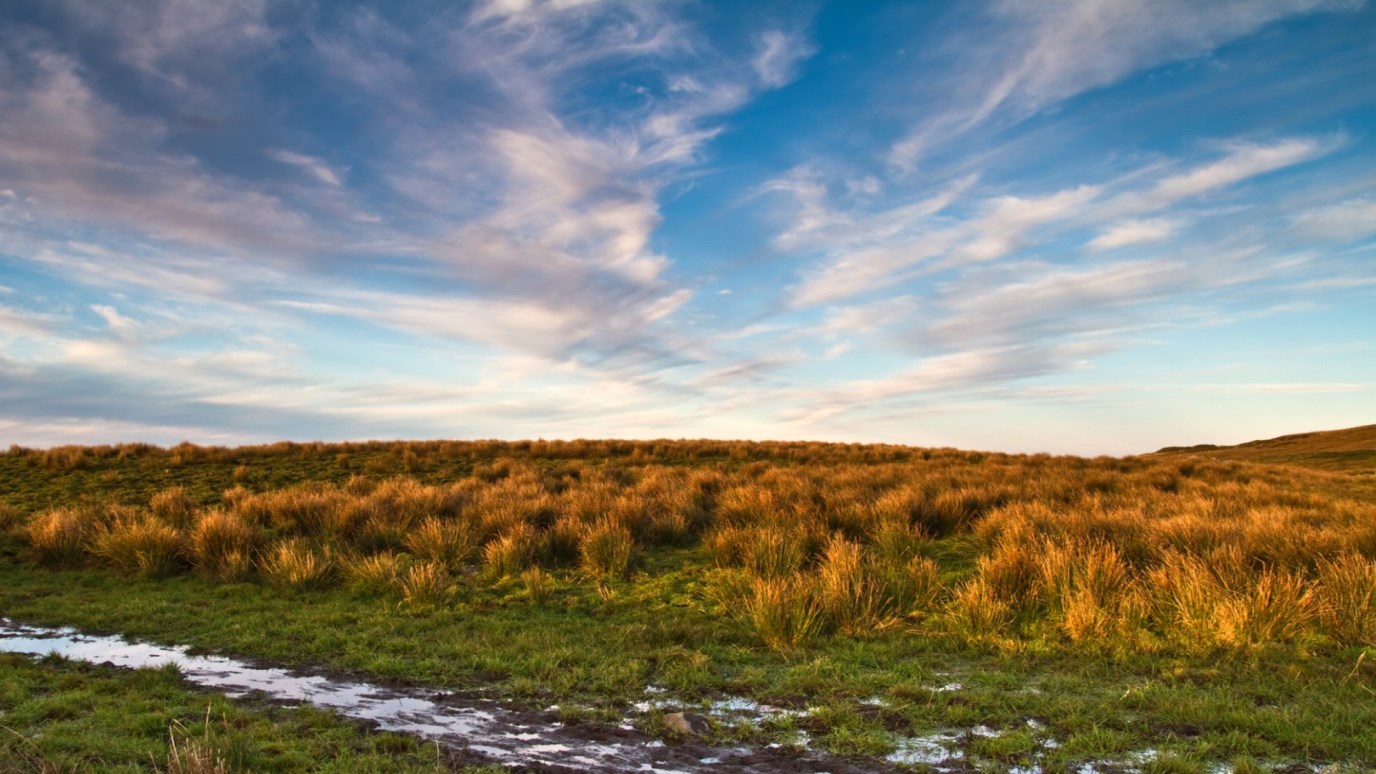 When crimes against our hearts seem unforgivable, we can take a walk up the Hill of Forgiveness.

When the crimes against our hearts seem unforgivable, we can take a walk up a hill. Hurting hearts all over the world have learned the power gained by taking this same walk. We may start in the outbacks of east Africa, the frozen tundra of Siberia, or the congested sidewalks of Manhattan. Regardless of where we start our trek, the paths merge at the base of the same hill. It’s the Hill of Forgiveness that sits at the center of civilization. The grass growing around the wooden stanchion with its crossbeam ripples in the fresh breeze of freedom. There’s always room for all who want help for their hurt.

The cross is the single most significant symbol of forgiveness in history. Made by man and used by God, it is the hallmark of man at his worst and God at His best.

God gifted man with keen intellect and abundant natural resources. He buried ore in the ground and stood timber in the forest. Man uncovered that ore. He melted and molded it into spikes. Man cut down that timber and shaped the wood into a cross. God met man on the Hill of Forgiveness. With divine strength, the Creator stooped to the anger of the created. With eternal love He allowed Himself to be wounded at the four extremities of the cross.

God paid for man with outstretched arms. He no longer hangs on the cross, but His arms are in the same position. Because of Him, I’m forgiven in spite of myself. He receives the guilty. He welcomes the wounded.

None of us deserves this kind of forgiveness. It’s a gift. Once you’ve received it, it’s impossible to remain the same.

Jesus asks us to follow His example: “[He] never answered back when insulted; when he suffered he did not threaten to get even; he left his case in the hands of God who always judges fairly” (1 Peter 2:23, TLB). He says that forgiveness should become a way of life, regardless of how unfair people may be to you.

We want rest. But it will cost us. The menu for rest lists a lot of variations of “humble pie.” But if pride is going to hold us hostage, we’ll find that we are our own worst enemy. Maybe now is a good time for you to take some serious inventory of your life. Are there people whom you need to forgive? Do yourself a favor—give them something they don’t deserve but desperately need. Give them the gift of forgiveness. It’s a gift that, once given, offers something in return. Your heart is free and your spirit gets a rest.

Blessed Are the Merciful
Chris and Grace Hansen

How Do You See Your Neighbor? (Part 1)
Dale Bronner
Follow Us
Grow Daily with Unlimited Content
Uninterrupted Ad-Free Experience
Watch a Christian or Family Movie Every Month for Free
Early and Exclusive Access to Christian Resources
Feel the Heart of Worship with Weekly Worship Radio
Become a Member
No Thanks