The Higher the Price, the Greater the Value 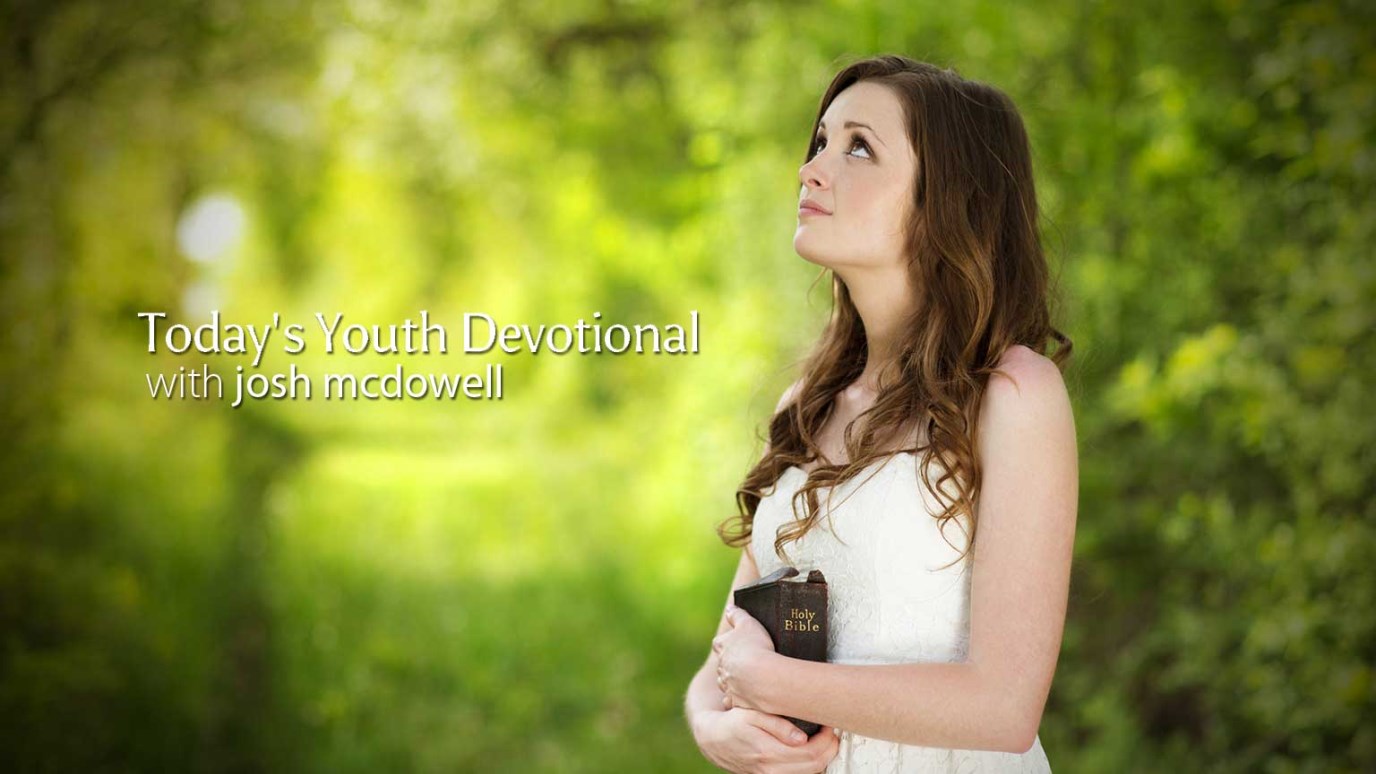 No matter what your value is to others in earthly terms, you are eternally priceless because of the ransom the Father lovingly paid for you.

God paid a ransom to save you from the empty life you inherited from your ancestors. And the ransom he paid was not mere gold or silver. He paid for you with the precious lifeblood of Christ, the sinless, spotless Lamb of God. (1 Peter 1:18-19)

Several Centuries ago, a Protestant scholar named Morena was forced into exile in Lombardy, Italy. Living in poverty, he fell seriously ill and was taken to a hospital for the poor. The doctors, assuming that Morena was uneducated, began speaking in Latin among themselves at his bedside. They said, “This worthless creature is going to die anyway, so let us try an experiment on him.”

Morena, of course, knew Latin almost as well as his native language. Summoning his strength, he raised himself up and said to the surprised doctors, “How can you call ‘worthless’ someone for whom Christ died?” Touche.

Our society uses a multitude of methods to determine a person’s value:

But as Morena clearly understood, our biggest value as Christians comes from the fact that God the Father allowed Jesus Christ, His sinless Son, to die for our sins. In 1 Peter 1: 18-19, the apostle Peter remarked that money can’t compare to this sacrifice. Jesus declared the high value of giving one’s life for another when He said, “The greatest love is shown when people lay down their lives for their friends” (John 15:13). Paul expanded that thought when he described the ultimate life-for-life sacrifice: “God showed His great love for us by sending Christ to die for us while we were still sinners” (Romans 5:8).

By God’s estimation, you were worth the death of His Son. While you were stuck in your sin, there was nothing about you to attract God to you or to cause Him to send His Son to die for you. You weren't righteous. You weren't moral. You were a sinner, the total opposite of the perfect Lamb. But God saw you as lovable, and your value skyrocketed when Jesus gave up His life for you.

No matter what your value is to others in earthly terms, you are eternally priceless because of the ransom the Father lovingly paid for you.

REFLECT: Why are all people worthy of being treated with respect? What does that have to do with respecting yourself?

PRAY: Ask God to flood you with an understanding of your value to him.

True Love Isn't Something ... It's Someone!
Revive Our Hearts
Follow Us
Grow Daily with Unlimited Content
Uninterrupted Ad-Free Experience
Watch a Christian or Family Movie Every Month for Free
Early and Exclusive Access to Christian Resources
Feel the Heart of Worship with Weekly Worship Radio
Become a Member
No Thanks