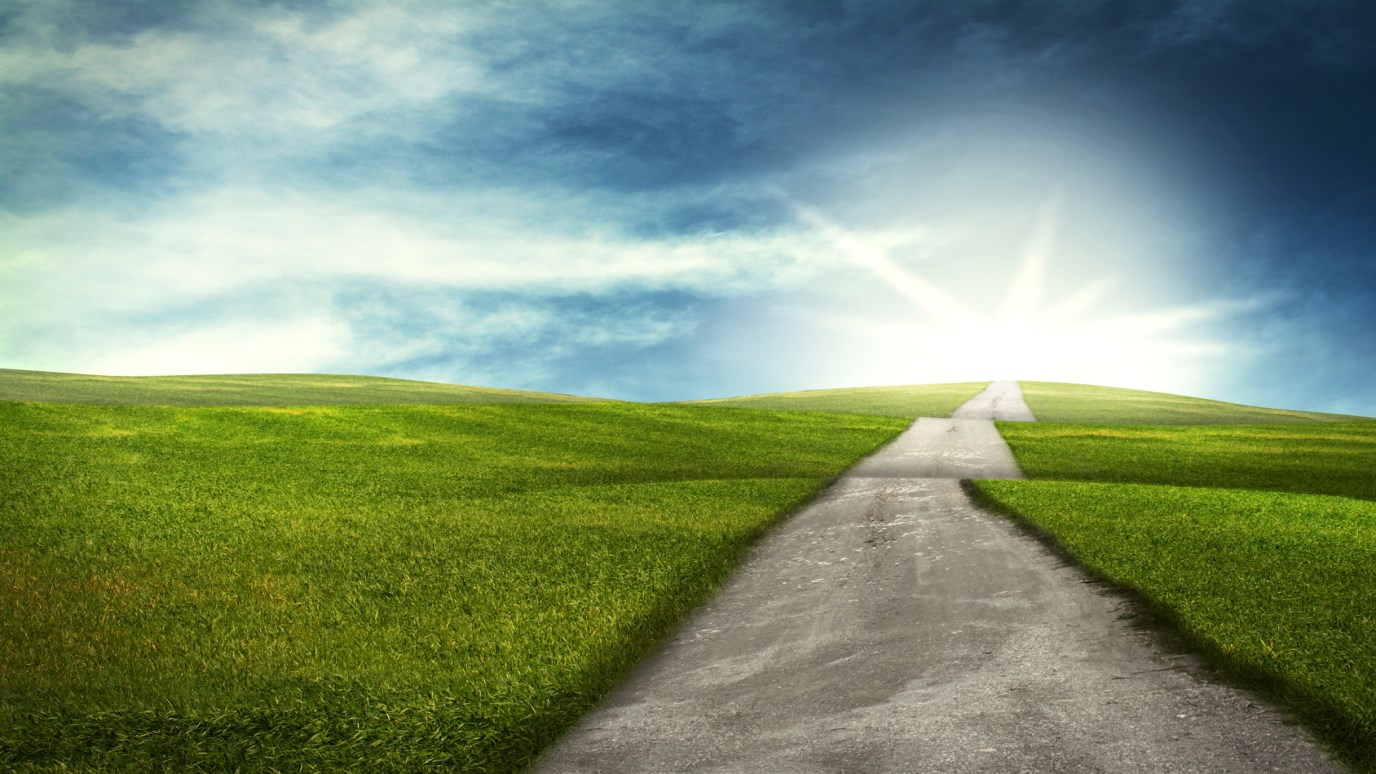 When someone behaves unkindly toward you, take the high road and discover how rising above offenses frees you from petty arguments and adds to your reputation.

"It's nothing personal; it's just business," is a commonly heard phrase in the workplace. However, I tend to disagree with anyone who tries to impersonalize business. At its heart, commerce is a human enterprise, founded upon relationships between people.

Most of us spend a majority of our waking hours in our business or at work, and our vocations endow our lives with meaning or purpose. When we devote ourselves to profession, we're giving a piece of who we are to our work. In that sense, business is deeply personal.

In the workplace, as in the rest of life, relationships get messy. Sooner or later, we will be mistreated. A boss will unjustly fault our performance, a partner will fail to honor an agreement, or a co-worker will cut us down in a meeting. Since business is personal, those instances hurt us, and unless dealt with correctly, they can derail us. As a leader, we have to commit to taking the high road when others, intentionally or unintentionally, wrong us.

1) It's Not What Happens to You, but in You That Really Matters

During the Civil War, Confederate General W.H.C. Whiting envied rival general Robert E. Lee. Consequently, Whiting spread vicious rumors about Lee in an attempt to smear his character. Lee had the opportunity to get even, though. Jefferson Davis, President of the Confederacy, was considering Whiting for a promotion, and he consulted Lee's opinion of the general. Without hesitation, Lee endorsed and commended Whiting. The officers who witnessed the exchange were astonished. Afterward, one of them asked Lee if he had forgotten all of the slander Whiting had spread about him.

"I understand that the President wanted to know my opinion of Whiting, responded Lee, not his opinion of me." Lee did what high road travelers do. He refused to be dragged into a game of bickering and petty jealousies by treating another person with respect, even when that respect seemed unwarranted.

2) High Roaders See Their Own Need for Grace, Therefore They Extend It to Others

Let's face it; we all screw up from time to time. Each of us has quirks that we know can be annoying, and bad moments when we're not so pleasant to be around.

People who take the high road recognize their humanness, know that they need to be extended grace, and accordingly are more likely to extend it to others.

3) High Roaders Are Not Victims; They Choose to Serve Others

People who take the high road don't do so because it's the only available option. They don't do it by accident either: the high road goes uphill and takes more effort to travel. Instead, high roaders choose their path as a conscious act of service to others. By taking the high road, they drain animosity and bitterness out of relationships, serving to keep them open and productive.

Interestingly, in serving others, higher roaders benefit themselves, too. As the author of Proverbs wrote, "It is a man's glory to overlook an offense." When we maturely respond to a slight by showing forgiveness, we display admirable character that elevates us in the eyes of others.

4) High Roaders Set High Standards for Themselves Than Others Would

Abandoned as an infant, author James Michener never knew his biological parents. Fortunately, he was taken in and raised by a widow, and he adopted her surname. However, each time James published a book, he received nasty notes from one member of the Michener clan. The relative chastised James for taking on the Michener name, which this person felt the novelist had no right to use.

When we conduct ourselves according to the highest standard, we are less likely to become defensive and take the low road when others attack us. Once you've done all that you can, then you can let the noise of detractors roll off your back like rain.

In leadership, as in life, others will behave unkindly toward you. When ill-treated, don't retreat into a defensive mode or strike back in anger. Instead, take the high road and discover how rising above offenses frees you from petty arguments and adds to your reputation.

As Far As It Depends on You
Shana Schutte