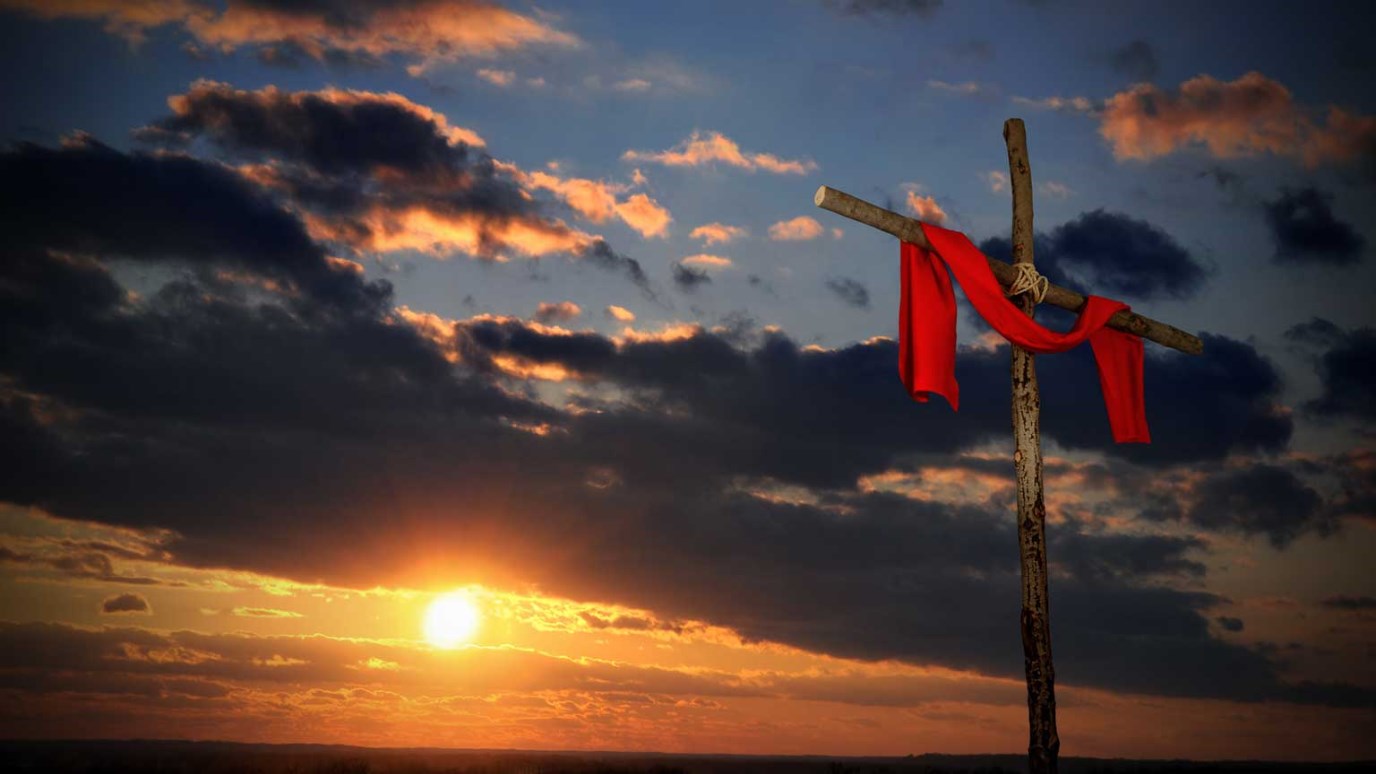 Christ became incarnate not only on account of His eternal purpose to live among His people, but also to fulfill the qualifications of the High Priest.

“For every high priest chosen from among men is appointed to act on behalf of men in relation to God, to offer gifts and sacrifices for sins” (Heb. 5:1).

The author of Hebrews introduces the topic of Christ’s priestly work by telling us of Jesus’ superiority as High Priest. This superiority is not something that should make us run away from Christ. Rather, because Christ’s superiority is based partly on His sympathy with us, we are to run to Him when we need His mercy and grace (4:16).

Having introduced Jesus’ greatness as High Priest, the author now briefly discusses the work and position of the high priests of Israel (5:1–4). Many implicit comparisons between the old covenant priests and the person and work of Christ are made in this section. As we explore the teaching about the old covenant priesthood and its follow up in 5:5–10, we will see that Christ lacks nothing essential to the office of high priest and that Christ’s High Priesthood has many advantages over the high priests of old.

Hebrews 5:1 tells us that the high priest is “chosen from among men.” This was true of the priests of the old covenant and must also be true of Christ if He is to fulfill that office. Thus Christ became incarnate not only on account of His eternal purpose to live among His people, but primarily in order to fulfill the qualifications of the High Priest.

The old covenant high priest offered gifts and sacrifices for sins on behalf of men in relation to God (5:2). He was the mediator between God and the people. God would come in judgment because of the sins of the people and the high priest would stand in their place, offering sacrifices that satisfied God’s justice and demonstrated His mercy by punishing an innocent animal in place of a guilty human being. That Christ fulfills this by offering Himself as the final sacrifice is made clear in 5:7.

The old covenant high priests offered sacrifices that satisfied God’s justice and demonstrated His mercy. God accepted the offerings from these imperfect men because He knew Christ’s own perfect sacrifice would cover their sins. Thank God for such an amazing grace that was extended to those who lived before and after Christ’s sacrifice.