The High Cost of Compromise 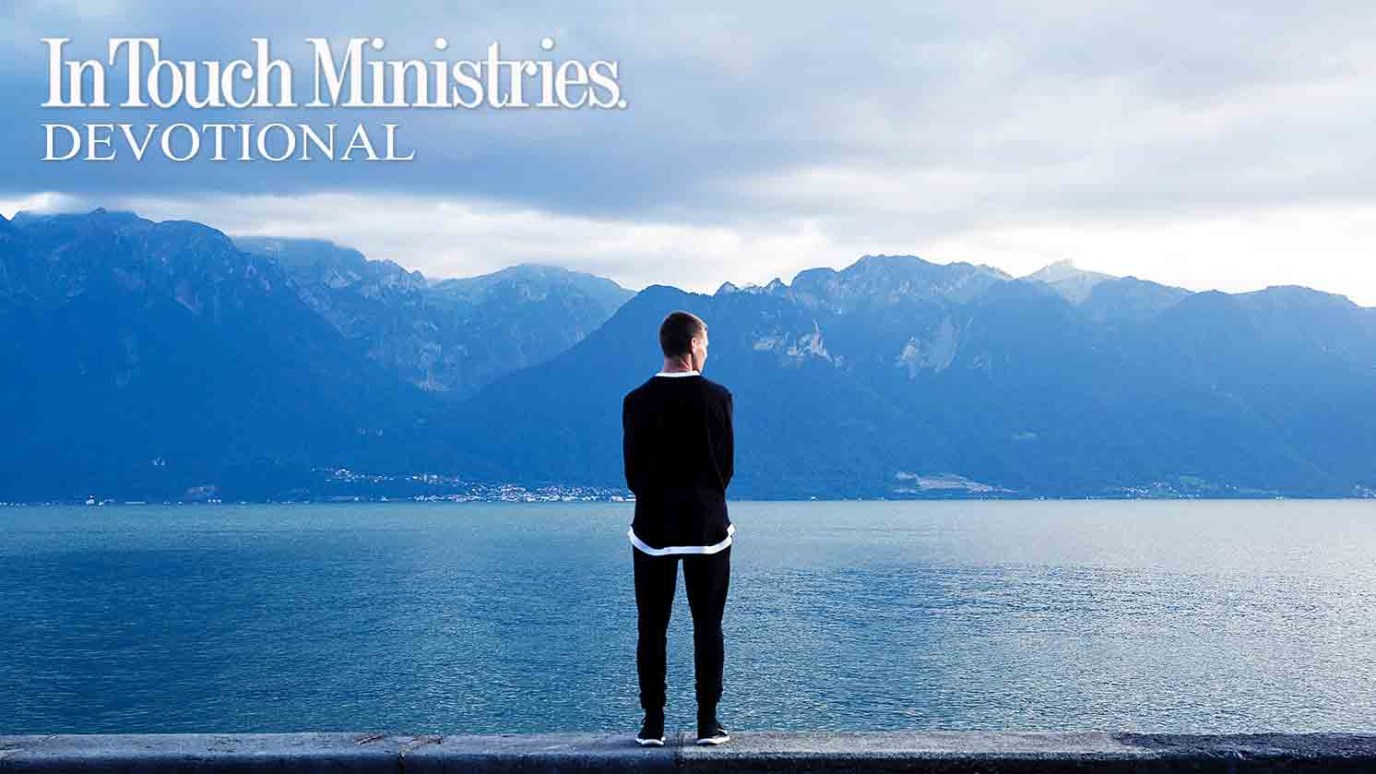 When we compromise on God's commands, we’ll eventually discover what He was protecting us from.

We all think there are certain things we’d never do: I’d never cheat on my spouse, I’d never steal from an employer, I’d never betray a friend, etc. While uttering the words, we’re confident that we’d live up to them. What believers often don’t realize is that the journey from “I’d never” to “I did” is made up of small steps, each one a compromise.

A young, spiritually fervent Solomon might have said, “I’d never be a lust-driven slave to false gods.” Yet he ended his life with a multitude of wives and lovers who demanded his allegiance to their deities. Neglecting the laws and principles of the true God cost him dearly.

Solomon knew the warnings against marrying foreigners: “They will turn your sons away from following [God] to serve other gods; then the anger of the Lord will be kindled against you” (Deut. 7:4). But the political advantages of an alliance with Egypt convinced him to compromise those high standards (1 Kings 3:1). The fact that God didn’t instantly react to Solomon’s rebellion may have made rationalizing the next marriage even easier—after all, a nation was more secure if its king’s harem included daughters of potential enemies. But just as God foretold, Solomon’s thousand-strong harem lured his heart away. He broke a divine covenant and forfeited his family’s claim to Israel’s throne.

God’s commands are meant to protect us from sin and heartache. Compromise can look tempting and even advantageous, but taking one step off the high road makes the next step even easier.

Living on the Edge: On the Edge of Hope
Dr. John Jackson

Do Not Covet
Jeff Manion