The Hidden Causes of Anxiety 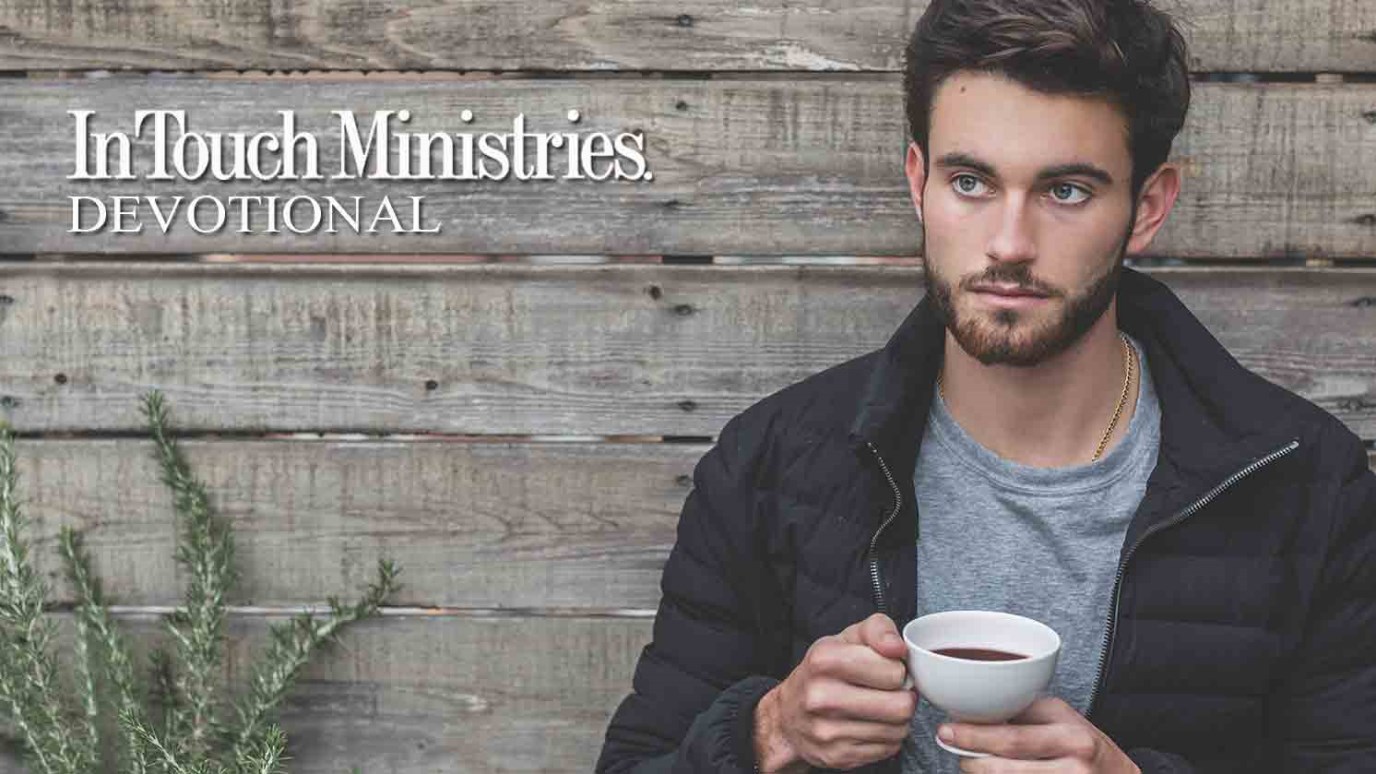 God can intercept and transform our thought patterns, even when we’re in the midst of anxiety.

Experiences affect how people think about themselves and what they choose to believe. Sometimes negative events create a hurtful thought pattern that can play in someone’s brain in a continuous loop. When that gets switched on, it triggers anxiety in the person’s heart. Shutting it off permanently requires faith in the Lord.

Let me give you an example of what I mean. Suppose that little Tina’s efforts to do well were often rejected by her parents. She heard, “You can do better than that” or “Your sister did much better at your age.” Tina rarely received praise for a job well done. Now an adult, she refuses to apply for a job promotion, even though her boss is encouraging her to do so. Why? Because she fears being found inadequate. Tina may not be able to name her fear, but it certainly holds her back. There are several other potential root causes of anxiety. An exhaustive list would not fit here, but a few of the more common ones are ...

When feeling anxious, ask yourself what produced the uneasiness. Knowing which incidents nurture fear can point you to the underlying cause. Let God help you reject the unhealthy thought pattern and replace it with assurance that those who listen to Him live free from the dread of evil (Prov. 1:33).

What If We Saw Our Problems From God's Perspective?
Joe Cameneti