The Hero of God 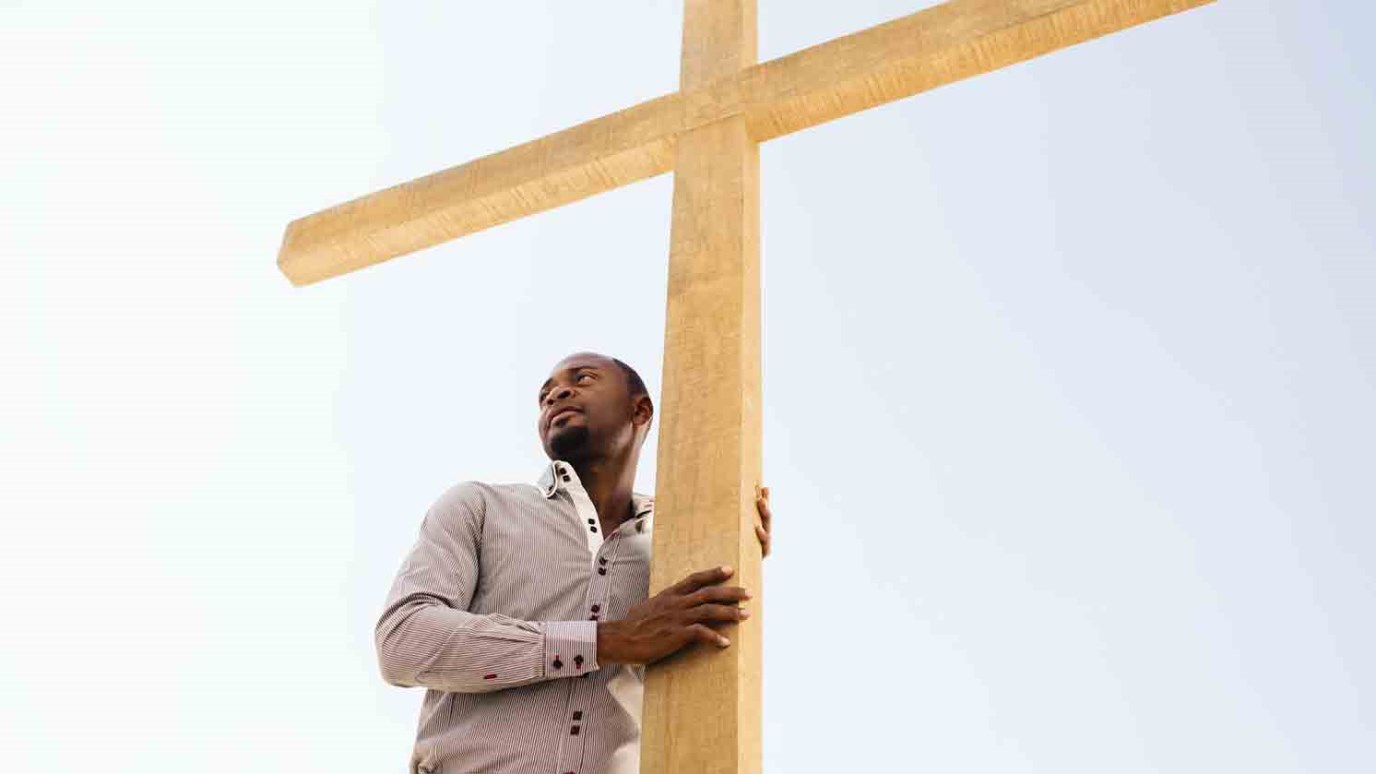 You will only be able to be the person you're called to be and do the things you're called to do when you find your identity vertically. Horizontal identities never give you the strength you need and never satisfy your soul.

He wasn't a hero by any stretch of the imagination. He was a wimp, but God used him to do the impossible.

Many of you should be familiar with the story of Gideon. If you grew up in church, you might have been taught about strong and brave Gideon. I apologize if you loved your Sunday School teacher, but they lied to you.

" 11 Now the angel of the Lord came and sat under the terebinth at Ophrah, which belonged to Joash the Abiezrite, while his son Gideon was beating out wheat in the winepress to hide it from the Midianites. 12 And the angel of the Lord appeared to him and said to him, “The Lord is with you, O mighty man of valor.” 13 And Gideon said to him, “Please, sir, if the Lord is with us, why then has all this happened to us? And where are all his wonderful deeds that our fathers recounted to us, saying, ‘Did not the Lord bring us up from Egypt?’ But now the Lord has forsaken us and given us into the hand of Midian.” 14 And the Lord turned to him and said, “Go in this might of yours and save Israel from the hand of Midian; do not I send you?” 15 And he said to him, “Please, Lord, how can I save Israel? Behold, my clan is the weakest in Manasseh, and I am the least in my father's house.” 16 And the Lord said to him, “But I will be with you, and you shall strike the Midianites as one man.”(Judges 6:11-16, ESV)

I always laugh when the angel of the Lord appears and refers to Gideon as a "mighty man of valor" -- that statement couldn't be farther from the truth. Why? Because Gideon is found threshing wheat in a winepress.

In Old Testament culture, a big cloth would be taken and a person would beat the wheat so that the grain and the chaff would separate. The cloth would then be tossed into the air, and the wind would drive away the chaff, allowing the pure grains of wheat to fall back down. It's an illustration you get in Psalm 1:4 --"The wicked are not so, but are like chaff that the wind drives away."

To thresh wheat, you need wind. You don't need to be a meteorologist to know that wind occurs outdoors. And where is Gideon? Inside a winepress (there's a good possibility that he's actually inside a cave that has been turned into a winepress). It's a picture of futility. Gideon can't successfully do what he's doing from inside a winepress.

Why is Gideon inside a winepress? This poor man has three problems:

You don't need any more information than the context clues I gave above to know that Gideon is filled with fear. He's subjecting himself to a futile task because he doesn't want to be seen by those in his neighborhood. If that doesn't convince you, just look at what he says in verse 15 - "Please, Lord, how can I save Israel? Behold, my clan is the weakest in Manasseh, and I am the least in my father's house." This is clearly a man who has no confidence.

In some ways, this is a healthy place to be. If Gideon was to look at his calling with no fear, I would argue that he's a fool with arrogant confidence in himself only. I think we can be too quick to place our faith in ourselves, and what we need is dependent confidence in God. I don't think Gideon is humbly fearful in this passage; he lacks all courage.

Gideon also doubts God. He says, "If the Lord is with us, why then has all this happened to us? And where are all his wonderful deeds?" Gideon looks around and doesn't see God. He thinks that God has abandoned Israel.

What Gideon is doing here is very dangerous. Certainly there will be moments in your life where God's work will confuse you, but instead of doubting God's character and running from Him, we're called to stand on the sure Word of God and rest in the promises that we know are true. Gideon has abandoned all hope and faith in the Lord and His promises when difficulty strikes.

Gideon finds his identity in his own strength and in his own family. I think you should respect, love, and cherish your earthly family, but if you're a child of God, you have a new Father; you've been adopted into a new family. Gideon forgets that his identity is defined by God and not by Manasseh.

You will only be able to be the person you're called to be and do the things you're called to do when you find your identity vertically. Horizontal identities never give you the strength you need and never satisfy your soul.

I WILL BE WITH YOU

Gideon is the worst possible candidate for the job. If I was God's messenger, I would have doubled-checked my assignment to make sure this was really the man that the Lord was after. It was.

You see, Gideon didn't recognize that his calling was rooted in the strength, wisdom, and ability of Another. Gideon thought he was going to be responsible for the success of this mission, and when he looked at himself and at the size of the calling, he panicked.

Gideon isn't a hero, nor was he called to be. There's only one Hero in the Bible -- Jesus Christ -- and I'm afraid that we read the Bible and turn these Old Testament characters into heroes that never existed.

We aren't called to be heroes. We have no heroic qualities within ourselves. But we still can act with faith, courage, and hope, because like Gideon, it's the Lord who sends us and the Lord who will be with us every step of the way.

Caring for Widows and Orphans
Guideposts

The Practice of Godliness
Mike Ashcraft