The Hem of His Garment 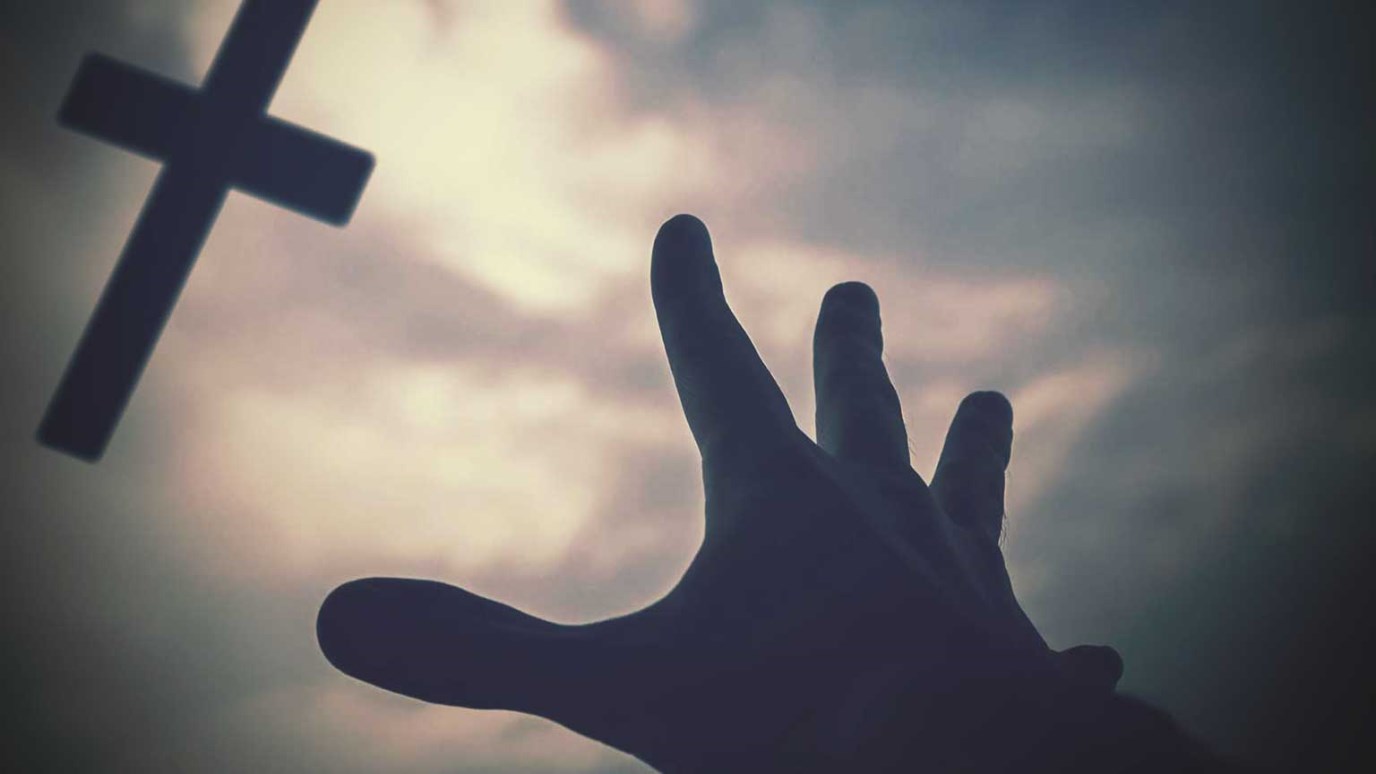 Have you ever found yourself in a situation where you have exhausted all your resources, nothing has worked, and now you don’t know where else to turn but to Jesus?

And a woman was there who had been subject to bleeding for twelve years. She had suffered a great deal under the care of many doctors and had spent all she had, yet instead of getting better she grew worse. When she heard about Jesus, she came up behind him in the crowd and touched his cloak, because she thought, "If I just touch his clothes, I will be healed." Mark 5:25-28 NIV

Twelve years. In twelve years, most people complete their primary schooling. Twelve years is a long time for most of us. It is about one-seventh of the average life. Imagine suffering from the same illness, with no relief, for twelve years. Some of you know that type of long-term suffering. In the days before health insurance, this woman, believed to have great wealth, had spent all she had trying to get better. Nothing worked.

Then, willing to try anything, she hears about Jesus. By this time Jesus had developed quite a reputation. He had called His disciples and had exhibited His power to the people. Water had been turned into wine. Evil spirits had been exhumed from those cast away by society. Jesus had even calmed the mighty storm! This Jesus person just may be the answer she was looking for!

Can you sense the anticipation? Can you feel the passion? Can you imagine the sense of urgency? As thousands gathered around Jesus, pushing and shoving to get His attention, this now poor woman, who would have been a social outcast, knows she must make her way to Jesus. He is her only hope! It would not be an easy task, however, getting to Jesus. But, she must, what choice did she have?

Have you ever found yourself in a situation where you have exhausted all your resources, nothing has worked, and now you don’t know where else to turn but to Jesus? I have. On the other side, after Jesus works His ways, I often wish I would have started with Him first. Can you imagine if this poor woman had found Jesus twelve years earlier? Wouldn’t her life have been a lot different? She didn’t have that choice. You and I do.

Jesus is available to you today! He wants to help you through the trial. He is waiting for us to turn our problems over to Him. To do that we must wade through our own crowds; the crowd of worry; the crowd of self reliance; the crowd of doubt and lack of faith. If we can just get through the crowds and get to Jesus; He’s the answer that we need.

Oh, Lord, may we touch the hem of Your garment today!