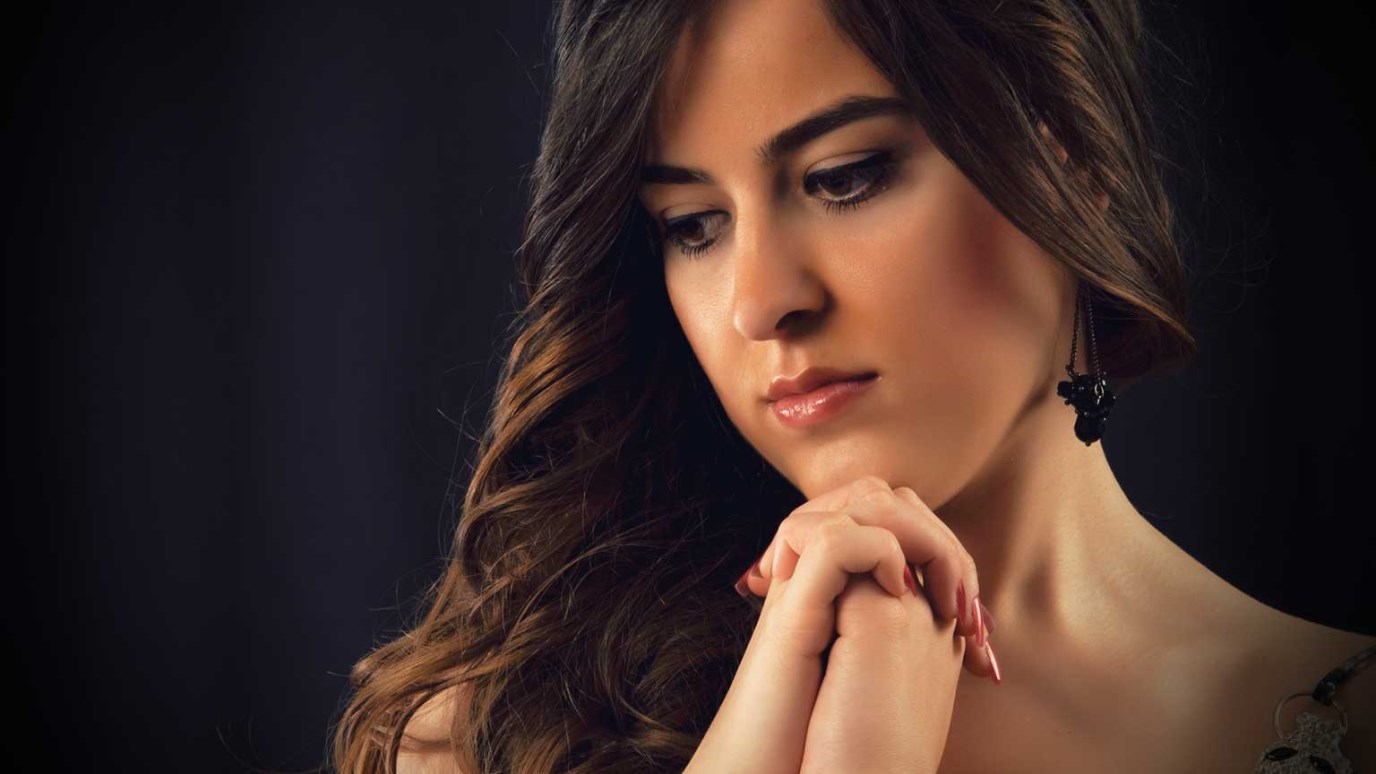 We have no right to determine which “story” of the Gospel we think is most compelling. Hell is part of God's plan, and we have to accept it.

Time Magazine had a cover story at Easter, of all times, that focused on the topic of hell, asking the question “What if there is no hell?”

In this cover story, they interview Rob Bell, who wrote a book that has received a lot of attention titled Love Wins.

“A staggering number of people have been taught that a select few Christians will spend forever in a peaceful, joyous place called heaven, while the rest of humanity spends forever in torment and punishment in hell with no chance for anything better. It’s been clearly communicated to many that this belief is a central truth of the Christian faith and to reject it is, in essence, to reject Jesus. This is misguided and toxic and ultimately subverts the contagious spread of Jesus’ message of love, peace, forgiveness, and joy that our world desperately needs to hear.”

Al Mohler wrote an excellent blog on this. Mohler points out that Bell’s belief is that the story of an eternal hell is not a good story. He suggests that a “better story” would involve sinners coming to Christ after death.

The problem with Bell’s idea is that it completely contradicts what the Bible teaches. The fact is, Jesus spoke more about hell than all the other preachers in the Bible combined. That is because Jesus knows of both its reality and its terrors.

“Only a select few Christians?”

Heaven is not for good people, it is for forgiven people. Any person can go to heaven if they take hold of God’s provision for them, which is turning from their sins and placing their belief in Jesus Christ, who died on the cross for their sin.

Hell is eternal, as heaven is.

Scripture teaches that not only is heaven eternal, but so is hell. As J.I. Packer said, “An endless hell can no more be removed from the New Testament than an endless heaven can.” The fact is, we all believe there should be a “court of final arbitration” for the worst sinners—a place of judgment for the Hitlers, Stalins, and Osama Bin Ladens of the world.

The last thing God wants is for anyone to go to hell. If a person ends up there, it is really a result of their own choice. Here is the Bible’s description of the Great White Throne Judgment:

Timothy Keller said, “People only get in the afterlife what they have most wanted—either to have God as Savior and Master, or to be their own Saviors and Masters.” Hell is simply one’s freely chosen path, going on forever. Many want to get away from God, and God, in His infinite justice, sends them where they want to go.”

It is not for us to edit what the Scripture clearly teaches. As Al Mohler said, “We have no right to determine which “story” of the gospel we prefer or think is most compelling. We must deal with the gospel that we received from Christ and the apostles, the faith once for all delivered to the church.”