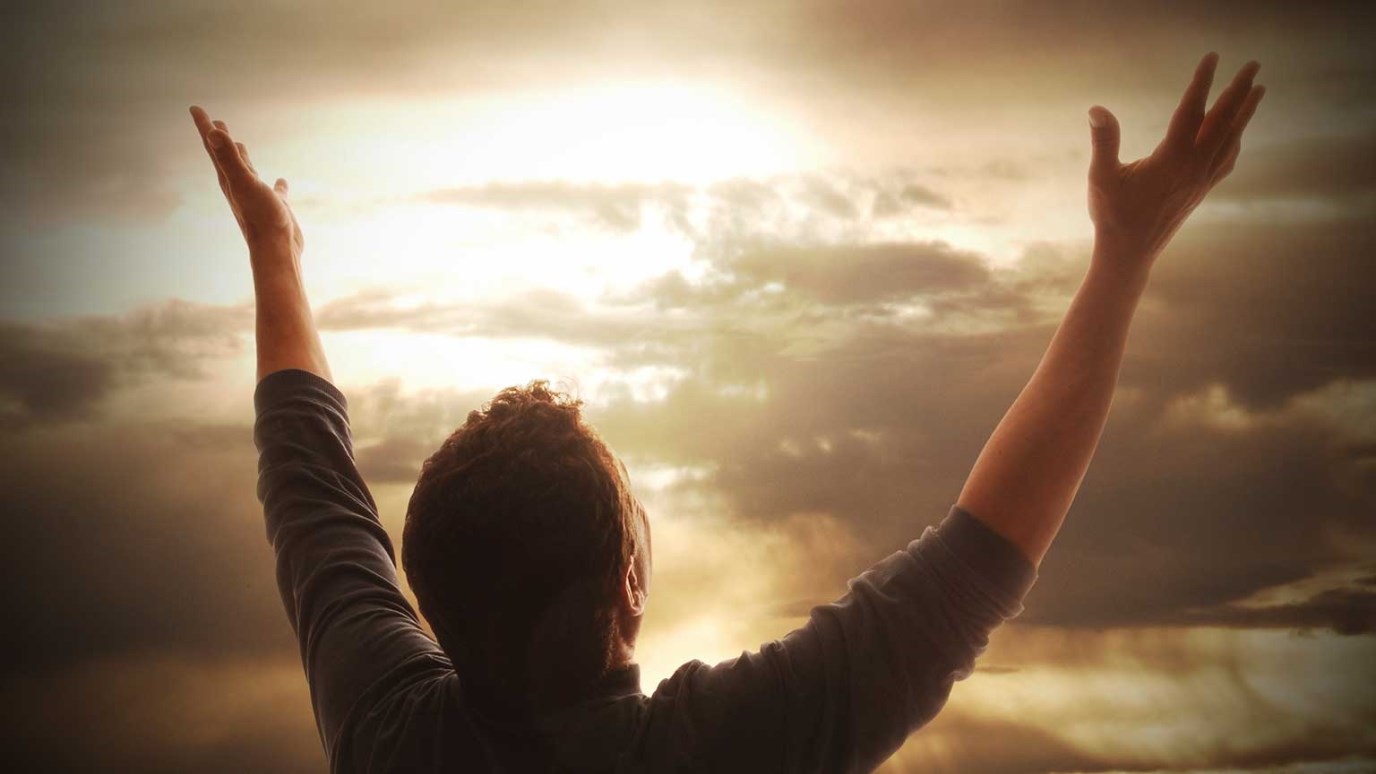 Dr. R.C. Sproul examines the motif of water in the Old Testament. The rain and the seas illustrate the Lord’s power to judge and to save.

“In the six hundreth year of Noah’s life, in the second month, on the seventeenth day of the month, on that day all the fountains of the great deep burst forth, and the windows of the heavens were opened” (Gen. 7:11).

God’s Word is living and active (Heb. 4:12), and so the Scriptures, written several millennia ago, still govern the church. Yet as we have seen in studying Genesis, the Bible did not come to us in a vacuum. While Scripture remains the infallible revelation of our Creator to us today, every biblical author addressed a specific context. Understanding this setting makes our understanding of the Bible richer.

Just as the story of creation is an historical account and a polemic against ancient paganism, so too is the flood narrative. This can be seen in many ways, but today we will look at the motif of water. We read in Genesis 7:11 about the great flood’s commencement on the day the deep burst open and water poured from the sky.

In keeping with Noah as a new Adam, the deluge beginning in verse 11 recalls the events of 1:2. In that account, waters covered the earth, and God subdued them to bring forth life. Now He uses the waters to return the world to its primordial state. The Lord destroys so that He can recreate, using Noah as the father of a new humanity.

The sovereignty of our Creator was especially evident to ancient Israel when they heard today’s passage. One ancient pagan myth had Marduk, the head of the Babylonian pantheon, fighting, defeating, and dividing the body of Tiamat in order to subdue the watery chaos. Yahweh, however, decisively separates the waters at creation and unleashes them in Noah’s day without opposition (1:6–7; 7:11).

While these facts demonstrate the supremacy of the one, true God, the flood narrative also speaks powerfully about His relationship to Israel. Water was essential for life in arid Palestine, but it was also greatly feared. The sea, in particular, is perilous, from which man needs salvation (for example, Ps. 18:16). By emphasizing the Lord’s control over the waters, Moses reminded Israel that He who judges with water is the only One who can save her from condemnation.

No wonder then that the disciples are amazed when Jesus later calms the stormy sea (Mark 4:35–41). This miracle identified Him as the One who alone is sovereign over the waters, showing that Jesus is the only Judge and Savior of man.

John Calvin comments that water “threatens us with death from above and from beneath, except so far as it is restrained by the hand of God.” We may not be so inclined to view them as such today, but the rain and the seas illustrate the Lord’s power to judge and to save. Take some time to meditate on the power of the waves and the dangers of flooding. Ask God to keep you ever mindful of His sovereignty over the waters and His promise to save His people.

You Can Run But You Can't Hide
Parkview Christian Church