The Heart of the Man 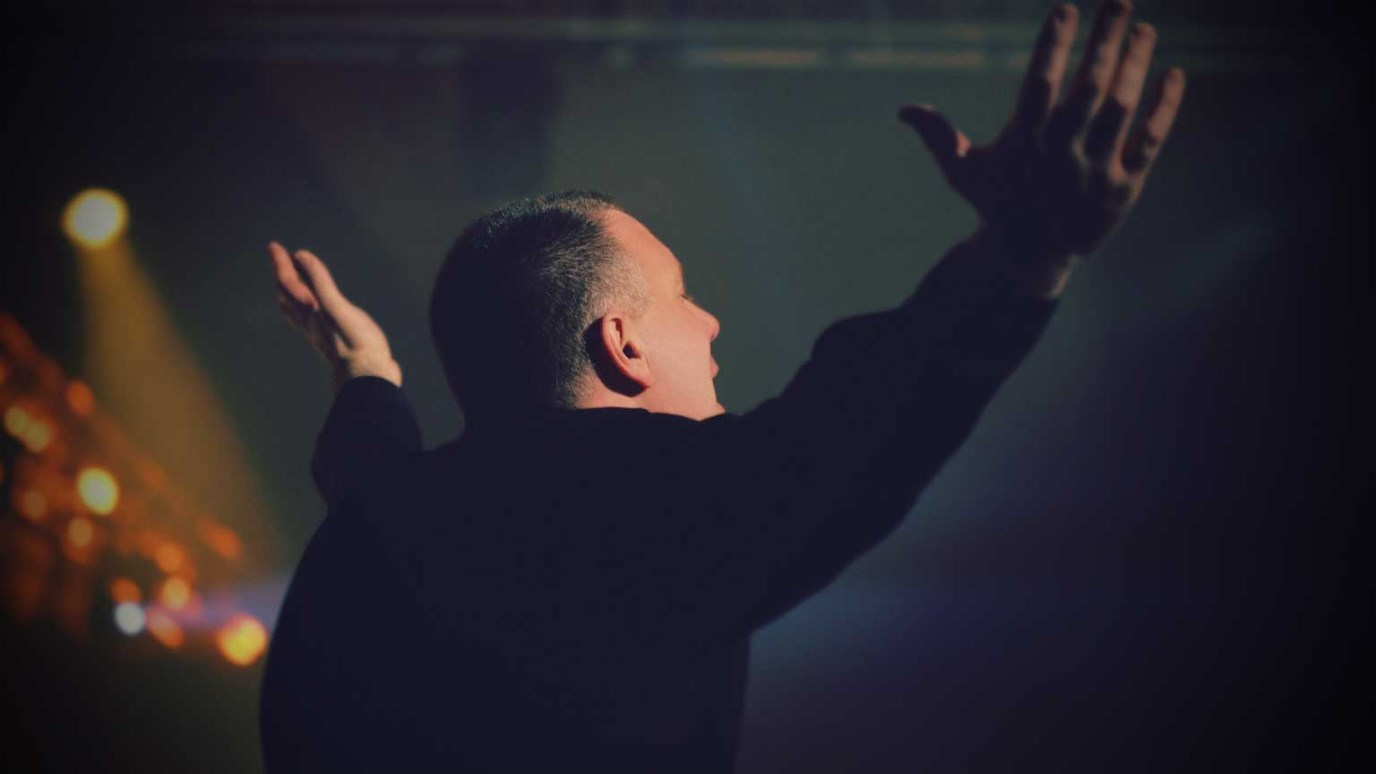 God delights in accomplishing His will in ways that astonish human beings. David was a nobody, but he did great things because God was with him, and so God was glorified.

“But the Lord said to Samuel, ‘Do not look at his appearance or at his physical stature, because I have refused him. For the Lord does not see as man sees; for man looks at the outward appearance, but the Lord looks at the heart’” (v. 7). - 1 Samuel 16:1-13

As Samuel mourns over Saul’s sin, God comes to him with a reproof. It is time to put aside your grief, He tells the prophet. Redemptive history marches on. Therefore, Samuel is to fill a horn with oil and go to Bethlehem, to the home of Jesse, for “‘I have provided Myself a king among his sons,’ ” God says. At last, the kingship is about to be bestowed on Judah, a scepter that shall not depart “‘until Shiloh comes’ ” (Gen. 49:10).

Samuel is reluctant to take on this mission, fearing that Saul will kill him if he learns of it. Apparently Saul has grown quite hardened and fierce, while Samuel’s faith is at an ebb. So God provides a “cover story”— Samuel is to give notice of a sacrifice in Bethlehem and specifically invite Jesse and his sons. Ironically, once Samuel goes to Bethlehem, the city elders take fright, fearing that he brings a message of judgment. But Samuel reassures them, tells them to make ready for the sacrifice, and assists Jesse and his sons in their preparations.

God has promised Samuel that, during the sacrifice, He will point out the son of Jesse who is to be anointed. When Samuel sees Jesse’s firstborn, Eliab, he fully expects to hear divine confirmation right away. But God quickly lets Samuel know that He is basing His choice on internal, invisible criteria. Saul—the people’s choice—looked the part of a monarch, but he failed as king because his heart was far from God. “‘Man looks at the outward appearance,’ ” God says, “‘but the Lord looks at the heart.’ ” God is looking for one who will rule in covenant faithfulness, and Eliab doesn’t measure up. And neither do Abinadab, Shammah, or four of Jesse’s other sons. Perplexed, Samuel then asks Jesse whether he has any more sons, and he nonchalantly replies that the youngest is out in the fields keeping the sheep. So young is this boy, so far down the birthright pecking order, that he has not even been brought to the sacrifice. But if Samuel is to anoint one of Jesse’s sons, he must be summoned.

When the youth comes in, God tells Samuel to rise and anoint him. It is David—“ruddy, with bright eyes, and good looking,” and a man after God’s heart (1 Sam. 13:14)—upon whom the anointing oil is poured. And it is David upon whom the Holy Spirit descends, that he might be strengthened to reign over God’s people.

God delights in accomplishing His will in ways that astonish human beings. How like Him to select a shepherd boy, the last of eight brothers, as His king. David was a nobody, but he did great things because God was with him, and so God was glorified. Praise God today for His mysterious, wondrous, and infinitely wise ways.

Unsinkable Saints
Dr. Adrian Rogers
Follow Us
Grow Daily with Unlimited Content
Uninterrupted Ad-Free Experience
Watch a Christian or Family Movie Every Month for Free
Early and Exclusive Access to Christian Resources
Feel the Heart of Worship with Weekly Worship Radio
Become a Member
No Thanks