The Heart of the King 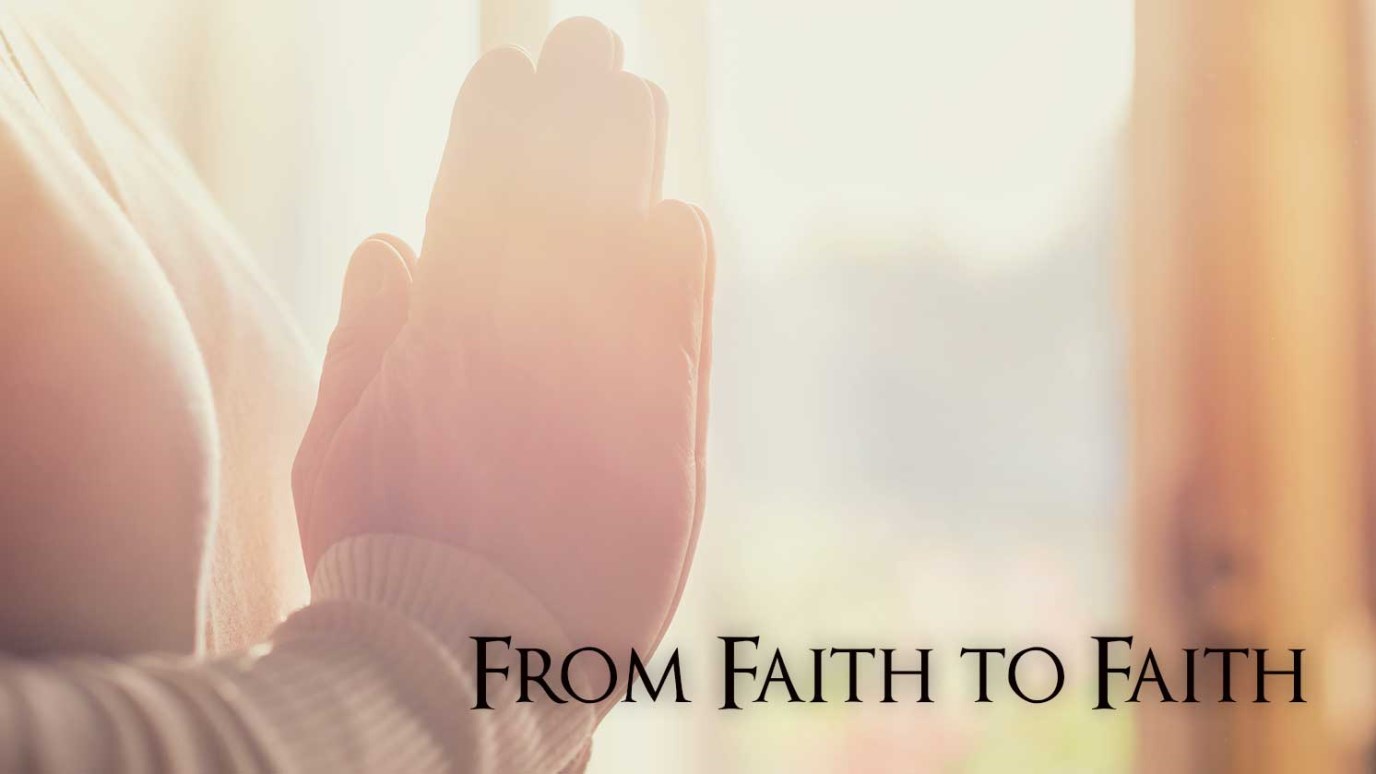 If we will humble ourselves in unity and prayer, God can change the injustice and corruption that exist in our country — or any country, for that matter.

The king's heart is in the hand of the Lord, as the rivers of water: he turneth it whithersoever he will. Proverbs 21:1

Think about that for a moment! God has reserved the right to override the will of a nation's leader, if need be, to see that His people are governed according to His will.

What's more, God will hear the prayer of any government leader. Even if he's the worst reprobate in the whole world. He heard the prayer of old King Nebuchadnezzar. Believe me, that means He'll listen to any leader!

You see, Nebuchadnezzar was king of Babylon. He was an ungodly ruler of an ungodly nation. However, he'd taken captives from the land of Judah. He had some of God's people under his authority. So, God began to deal with him.

Again and again, God warned him, Nebuchadnezzar, you're going to lose your mind if you don't straighten up. And, sure enough, he went just as crazy as could be.

He stayed that way for years too. Then one day he cried out to God and God heard him.

Despite his status as a heathen king of a heathen nation, God intervened repeatedly in Nebuchadnezzar's life and heard him when he finally cried out for help. Why? Because he had God's people under his control!

That same principle still holds true today. If we'll open the way through prayer, God will deal with our leaders!

If we will humble ourselves in unity and pray, God can change the injustice and corruption that exist in our country, or any country for that matter. He'll change the hearts of everyone from the White House on down to make sure His children are governed justly.

Make it a point to pray for our leaders today!

It's Your Decision
Kenneth Copeland

What Are the Best Prayers for Spiritual Warfare?
Kenneth Copeland
Follow Us
Grow Daily with Unlimited Content
Uninterrupted Ad-Free Experience
Watch a Christian or Family Movie Every Month for Free
Early and Exclusive Access to Christian Resources
Feel the Heart of Worship with Weekly Worship Radio
Become a Member
No Thanks