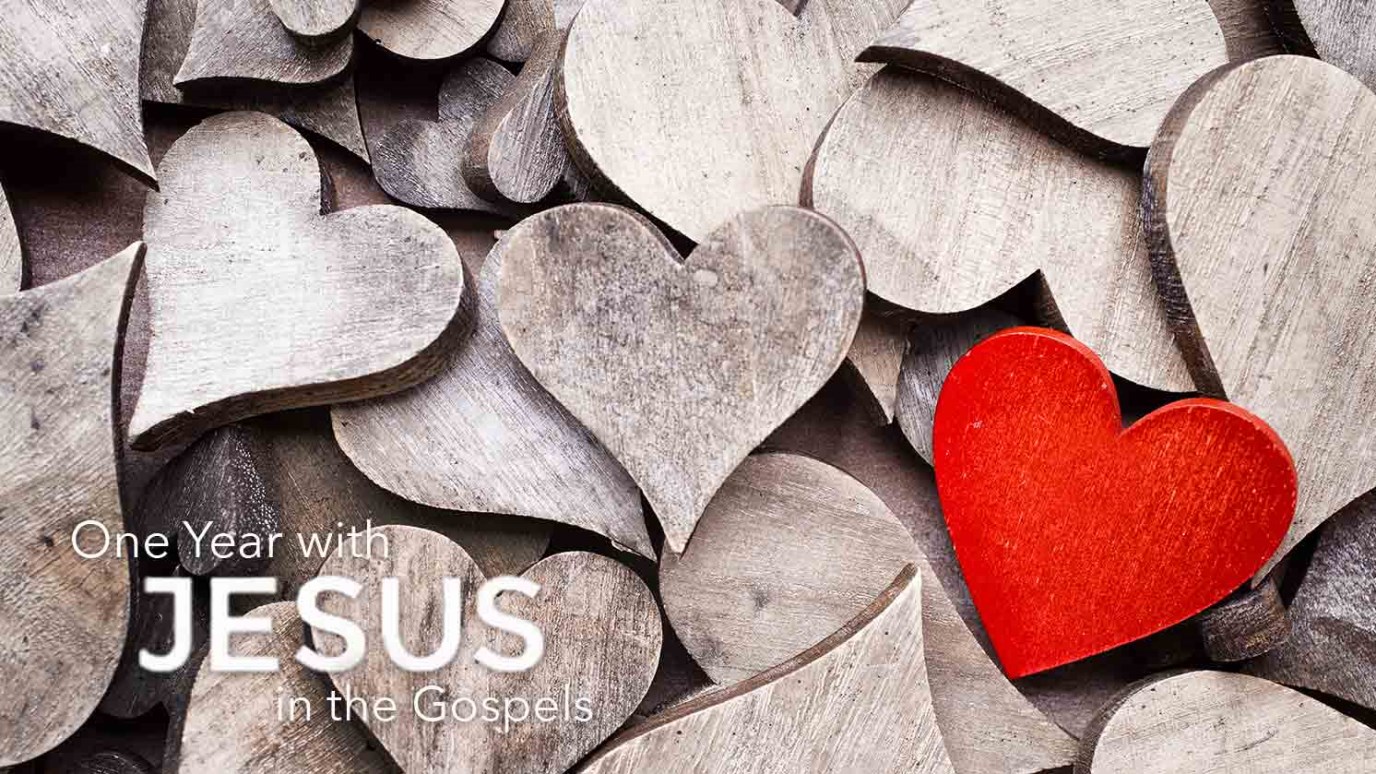 It was Abram's faith that saved him at least 13 years before the Lord commanded Abram to be circumcised. The Jews had focused on the outward act of obedience instead of the inward act of faith that caused him to be obedient.

John 7:22, "Moses therefore gave unto you circumcision; (not because it is of Moses, but of the fathers;) and ye on the sabbath day circumcise a man."

The covenant of circumcision was given to Abram in Genesis 17:9-14. In v. 14, the Lord said that any man who did not carry this sign of the covenant in his flesh was to be killed. This placed a great importance on the act of circumcision. Paul says in Romans 4:3-13, that Abraham had already been justified by faith before he was circumcised. It was Abram's faith that saved him at least 13 years before the Lord commanded Abram to be circumcised. The Jews had focused on the outward act of obedience instead of the inward act of faith that caused Abraham to be obedient. This was the source of the contention between Jesus and the religious leaders too. They were emphasizing all the outward acts that the Lord had commanded and were totally disregarding the motives of the heart. Jesus was saying that if an individual would cleanse his heart, then his actions would inevitably change too.

The truth of salvation by faith had been lost in Judaism, and even though many of the Jews had come to put faith in Jesus as their Savior, they were trying to mix faith and the keeping of the commandments together as a requirement for salvation.

The condition of a person's flesh is not the important thing. It doesn't matter if that flesh is circumcised or holy. It is the condition of the spirit that matters with God. Today the act of circumcision is not the issue, but acts of holiness are still deemed by many as essential for receiving salvation. This same legalistic thinking lives on today in the doctrine of water baptism, church membership, and other acts of holiness which some preach are necessary for salvation. Faith alone in the love of God, as expressed through Jesus, is the only thing that God demands for justification. Religious rites mean nothing. The only thing that counts is becoming a new creation.

On the Third Day
Jill Carattini

Who Is The Holy Spirit?
Van Moody

Do I Matter?
Gateway Church
Follow Us
Grow Daily with Unlimited Content
Uninterrupted Ad-Free Experience
Watch a Christian or Family Movie Every Month for Free
Early and Exclusive Access to Christian Resources
Feel the Heart of Worship with Weekly Worship Radio
Become a Member
No Thanks