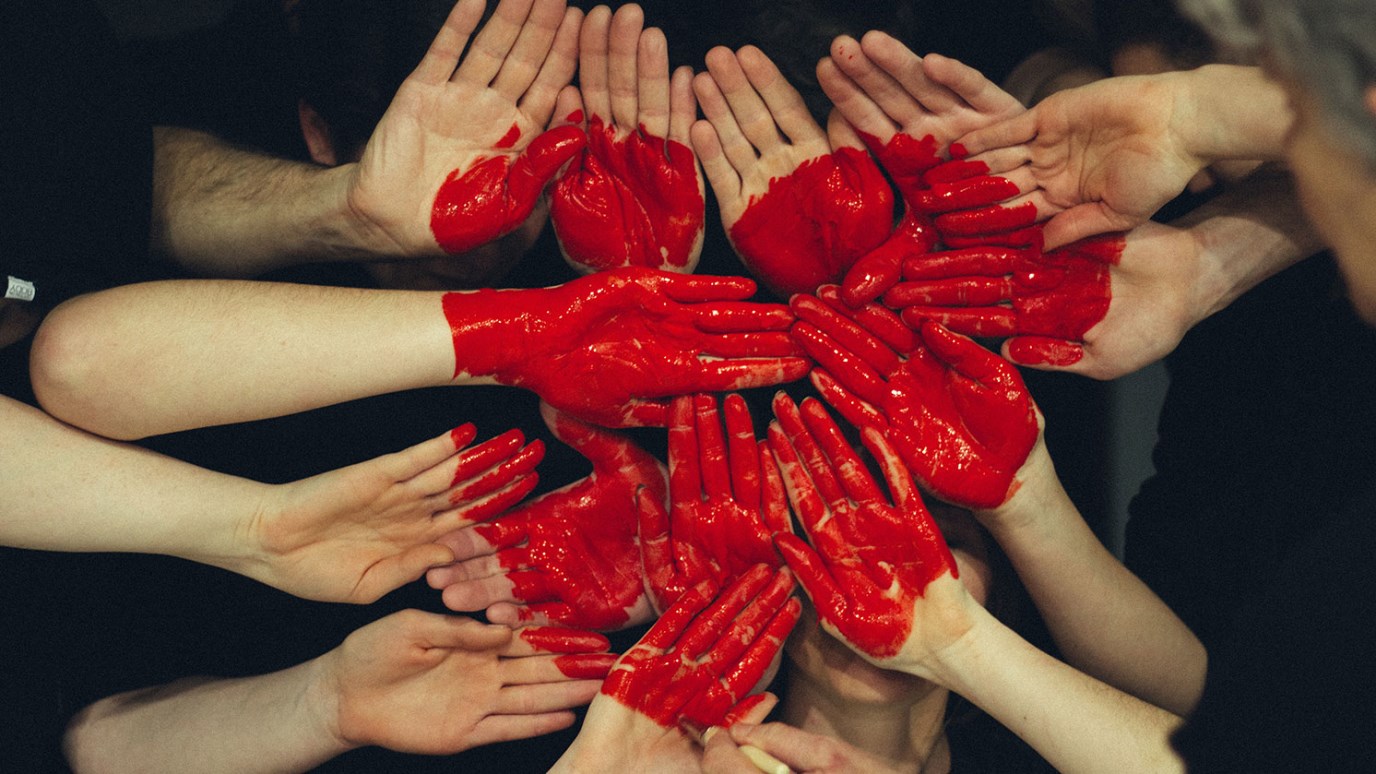 The Holy Spirit gave us His answer about the need for ethnic groups to hear God’s Word in their own heart language by His first act after descending from heaven.

Wycliffe Bible Translators vision is to provide a translation of God’s Word into the heart language of every people group on the planet.

As a kid growing up at Word of Life Camp, Cameron Townsend, the founder of Wycliffe, frequently spoke and challenged us to join Wycliffe, get trained in linguistics, and then head out to translate the Bible for one of the ethnic groups desperate for God’s Word in their own language. Then, while pastoring, one of our main elders served with Wycliffe, and often invited me to speak in their chapel up in Duncanville and serve on the admissions team that interviewed prospective candidates.  And today one of the Vice Presidents of Wycliffe is a close friend.

When I mention my connections to Wycliffe, I’m often asked, “Why all the passion for translating God’s Word into tribal languages? Can’t these people understand the great trade languages like English, Spanish, or Chinese?” Good question and the answer is, “No.”  Many of the smaller tribal groups don’t, and even those who do deserve to hear God’s voice in the text of Scripture in their own “heart” languages.

The Holy Spirit gave us His answer about the need for ethnic groups to hear God’s Word in their own heart language by His first act after descending from heaven.

“Now there were Jews staying in Jerusalem during the Feast of Pentecost, pious men from every ethnic group under heaven. And when this sound came, the multitude gathered together. They were perplexed as they were being spoken to by the believers because each of them was hearing in their own dialect.

They were amazed and astonished and started asking, ‘Look, aren’t all of these folks that are speaking to us Galileans? How is it that each of us hear our own native language, the first language we heard as babies? Parthians and Medes and Elamites and those who live in Mesopotamia, Judea and Cappadocia, Pontus and Asia, Phrygia and Pamphylia, Egypt, and the parts of Libya belonging to Cyrene, and visitors from Rome, both Jews and proselytes, Cretans and Arabians, we’re all hearing them speaking in our own tongues the mighty deeds of God.’

And all were amazed and astonished and perplexed, saying to one another, ‘What might this be?’ But others were mocking, ‘They’re all filled with sweet wine.’” — Acts 2:5-13

I don’t know who is going to happen tomorrow, but I do know that whatever it is, when I wake up in the morning, the Holy Spirit is still going to want me to keep right on declaring the mighty deeds of God. Take another look at the list of nations the Spirit started speaking to through the believers at Pentecost — folks from the Middle East like Medes and Elamites, and even Arabians. If the Holy Spirit was doing this in the first century, I dare not stop letting Him speak through me to those who might not speak English who are moving right next door or down the street.

LORD, destroy the craziness that can cause us to send Wycliffe missionaries into the remotest jungle, but we won’t even walk across the street to welcome an Arab, Syrian, Jordanian, or Mexican who moved in next door or down the street. What an opportunity you’re giving to us by bringing so many different ethnic groups into the U.S. Help us not to be afraid and miss this chance to bring Jesus into their lives.

So Great a Salvation
Greg Laurie

How You Can Show the World the Way of Escape
Dr. Jack Graham
Follow Us
Grow Daily with Unlimited Content
Uninterrupted Ad-Free Experience
Watch a Christian or Family Movie Every Month for Free
Early and Exclusive Access to Christian Resources
Feel the Heart of Worship with Weekly Worship Radio
Become a Member
No Thanks