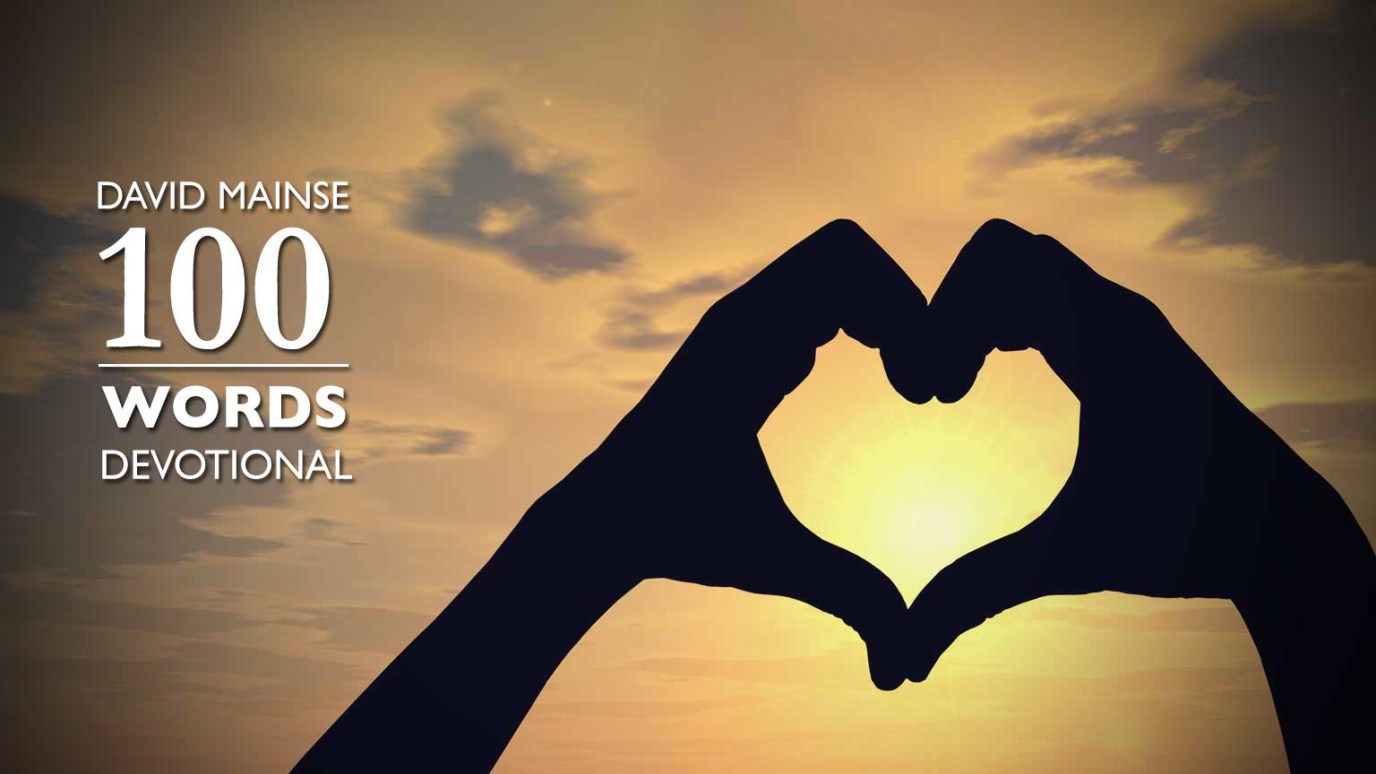 Learn to see as God sees by learning to think as God thinks by making the Word of God a daily part of your thinking process.

“Blind Pharisee, first cleanse the inside of the cup and dish, that the outside of them may be clean also.”

Learn to see as God sees by learning to think as God thinks by making the Word of God a daily part of your thinking process. This is the eternal value of what we’re doing together. Three thousand years ago the prophet wrote, “For the Lord does not see as man sees; for man looks at the outward appearance, but God looks at the heart” (1 Samuel 16:7). It’s true, we do look on the outward. Therefore, it’s important to groom our appearance so we will not hinder the shining forth of the inner beauty of Christ. Cleanse the inside in two ways: The washing of God’s Word (Eph 5:26) and by confessing our sins, “The blood of Jesus Christ His Son cleanses us from all sin” (1 John 1:7).

In the past, I've mentioned May, who asked me to conduct her husband, Win’s, funeral, even though I was not a minister at the time. May had been born and raised in Northern Ontario, Canada. As a young man, Win was a railroad engineer who, on every trip, noticed a young girl beside the tracks waving at him. Eventually they met at the water tank (steam engine), and later Win and May married. May’s usual stance was hands on her hips and normally a cigarette was dangling from the corner of her mouth. She was probably 65 when I met her. It would’ve been easy to see May only from her outward appearance; but there was a deeper May. Win had built a second cottage beside the one they lived in, which May allowed me, a 20-year-old single man seeking to be in full time ministry, to live in. One day I asked her why she would not allow any ordained minister or priest to conduct Win’s funeral. She said, “I knew what you were doing out in that boat with Win besides fishing. He told me you prayed with him and he became a believer in Jesus and was not afraid to die anymore.” I had the great honor of leading May to Christ also. The inner beauty of Jesus was evident as she lived to serve others.

If You Declare with Your Mouth...
Back to the Bible

What Can I Do to Reduce My Stress?
Kenneth Copeland

On Mission Together (Matthew 28:18-20)
Emmaus Church
Follow Us
Grow Daily with Unlimited Content
Uninterrupted Ad-Free Experience
Watch a Christian or Family Movie Every Month for Free
Early and Exclusive Access to Christian Resources
Feel the Heart of Worship with Weekly Worship Radio
Become a Member
No Thanks