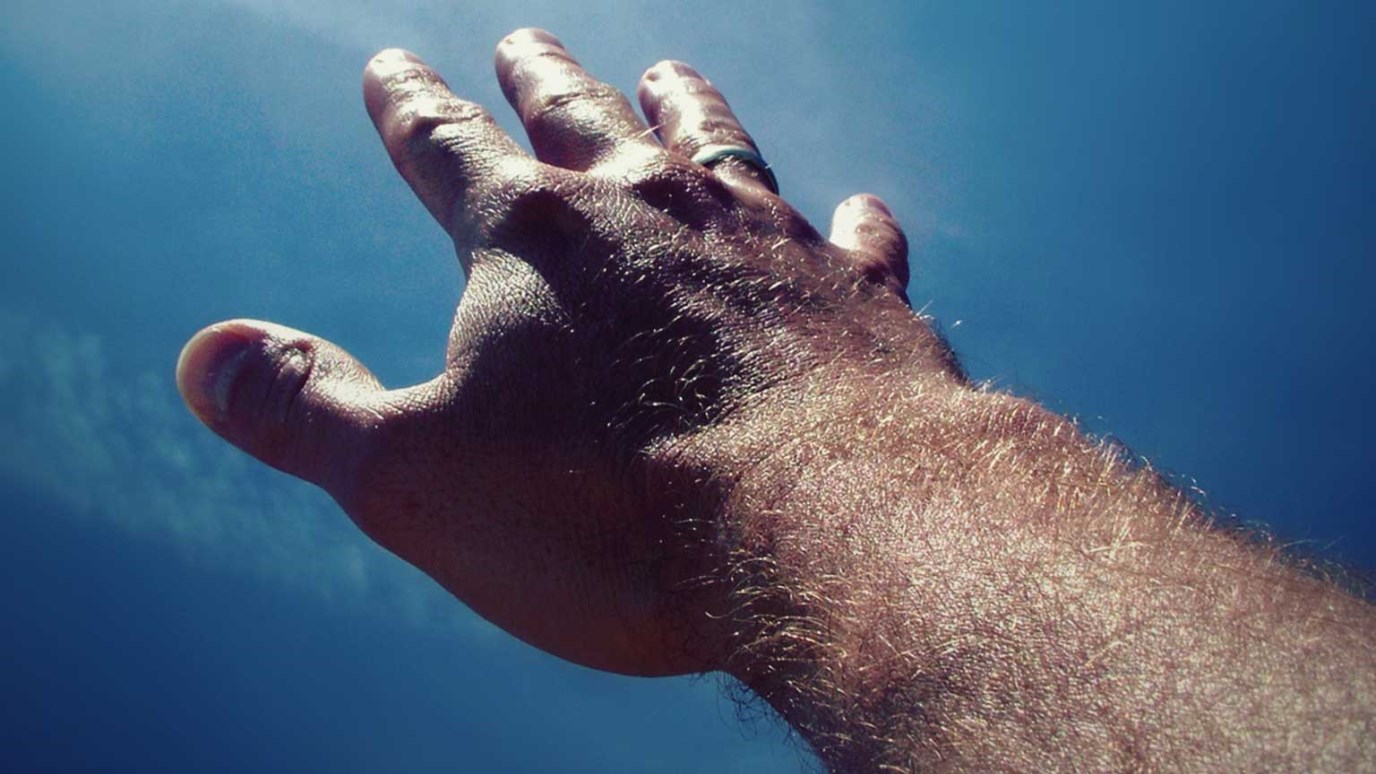 Previously, we experienced the divine touch of Jesus through the healing of a paralyzed man. Today, Jesus' healing power is at work again, only it’s delivered in an unexpected way.

Jesus encounters two females who desperately need His healing touch. In verses 18 and 19, He is approached by a synagogue ruler, whom we come to know as Jairus. His 12-year-old daughter is sick, almost to the point of death, and upon seeing Jesus, Jairus falls at His feet, appealing to the Great Physician to heal his child. Jesus is moved to action and begins the journey to Jairus house.

It is enroute to see the girl that Jesus encounters the other female in need of help. Matthew describes her as a woman who had been subject to bleeding for 12 years. Let's think about her for a moment. We aren’t told how old she is, but let's assume she's middle aged. We don't really know what her life was like before this affliction, but we can take a good guess at what it’s been like since.

For the past 12 years she's lived a pitiful existence. She's been looked down on by her friends, shunned by her community. Why? Because anyone having contact with a woman in this situation was then, by law, considered unclean. And so she's lonely. She's miserable. She's tired. Tired of the stares… the smell… the stigma. She's tired of being tired. But did you notice one thing she isn't? She isn't cynical. Let's observe her attitude. Let's listen to her voice…

Our friend is doing something that most of us wouldn’t usually consider. She's speaking life to herself. And her voice is not overlooked. She's about to prove that life spoken with faith will always bring us closer to Jesus. Let's see exactly where it brought her…

Jesus turned around and said to her, “Daughter, be encouraged! Your faith has made you well.” And the woman was healed at that moment.  Matthew 9:22

Did you hear Jesus' words? Your faith has made you well. She was healed! And her healing came as a direct result of her faith in Jesus. But there’s more (and I love this part!).  Aside from her healing, Jesus gave this precious lady another gift. He did it in the tone of His voice. He did it in the rise of His words. He did it when He publicly proclaimed her clean.

Jesus didn’t have to draw attention to her, but He did. He didn’t have to announce her healed, but He did. Jesus cleansed her body with His power, yes, but then He healed her heart with His words. Jesus, before the crowd that shunned her, pronounced her whole – in essence inviting them to embrace her. What a precious gift from the Saviour.

And He's not finished yet. Remember, Jesus was on His way to Jairus' house to see his 12-year-old daughter. By the time Jesus arrived, Matthew tells us the girl was already dead. I can’t help but notice the contrast between these two females. Twelve years of light … ending in the body of one. Twelve years of darkness… ending in the body of the other. And in both cases, Jesus is there.

After sending the gathered mourners out, Jesus approached the bedside of the girl. Let's pick up the story there.

When the crowd was finally outside, Jesus went in and took the girl by the hand, and she stood up! ~ Matthew 9:25

Jesus reached into the growing darkness of death and lifted the girl into the healing warmth of His light. And she lived. Do we truly understand what this verse is saying? The dead girl lived!

It’s happening. And it’s all because of the healing touch of the Savior.