The Healer of Sickness 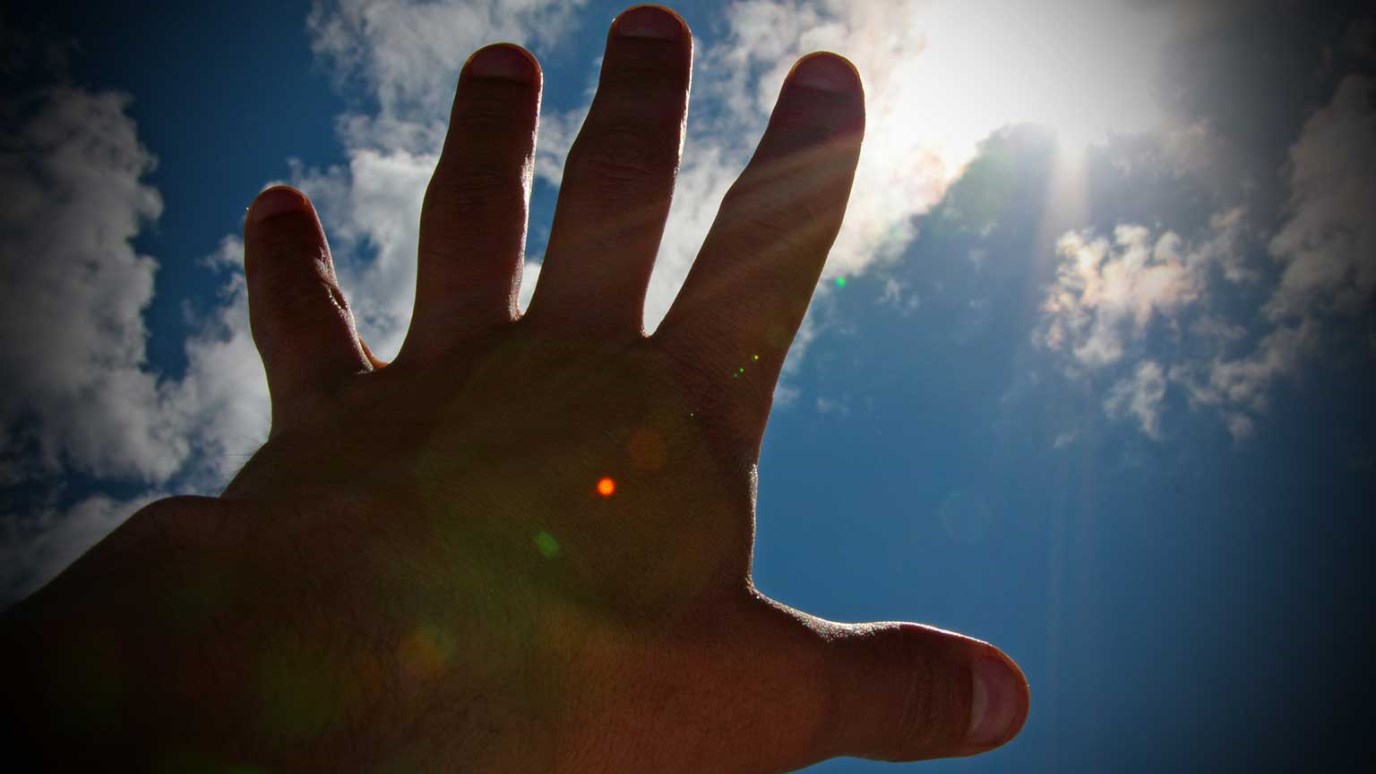 All it took was a touch of Jesus to be healed. Where others possibly saw hopelessness and filth, Jesus saw potential and value. There is One who knows you and went all the way to the Cross to clean you.

It was several summers ago, and I had just given birth to our second child, Adam. Andrea was only three, and for a while that summer, was left to provide her own entertainment. It had been raining all day but by late afternoon, the downpour had stopped and the sun had broken through. Andrea was ecstatic at the chance to go outside.  After slipping into her bright yellow raincoat and boots, she made her way through the puddles. Andrea had been on the front sidewalk for several minutes when I peeked out the window to check on her.  She was holding a can from the garage and walking slowly through the puddles. Curiosity got the best of me. So, with the new baby in my arms, I went outside to see just what my little girl was doing.  And that's when I saw them.

In her chubby little hands, Andrea held a can full of worms, fat and slimy and oozing all over each other. "Here Mommy, touch one," she said as a piece of fish bait dangled between her fingers.  Automatically I stepped back and said "No, Honey, that's okay." My skin was already crawling as I inched myself away.  Walking towards the front door, I looked back just in time to see Andrea holding the same slimy creature up in the air, poised above her lips. "No!!," I shouted. "Andrea, don't eat it!!" With a puzzled look on her three-year-old face she only stared and said, "I wasn’t gonna eat it, Mommy. I was gonna kiss it!"

Two totally different points of view.  What I saw as (literally) the scum of the earth actually had value to my daughter.  And when I drew back for fear of contamination, Andrea reached in and brought the warmth of a touch.  Reminds me a lot of the heart of Jesus.

In this portion of the fourth chapter of Luke, Jesus was just beginning to cause a stir as He traveled the countryside teaching in the synagogues.  In fact, we read that in Nazareth, the boyhood home of Jesus, His listeners tried to kill Him after His unconventional comments on the Scriptures.  But that didn’t stop Jesus, as today we find Him in the town of Capernaum once again speaking in the synagogue.  But on this particular day, the excitement began after He left the synagogue.

Jesus had gone to the home of Simon, known as Peter, where He found Peter's mother-in-law fevered and extremely sick.  And what happened next set the stage for an evening that changed the lives of countless people.  Luke tells us that Jesus spoke to this woman's fever, and it was gone.  The touch of healing delivered through the words of the Son.  And that was only the beginning.  Look at verse 40 to hear the rest of the story.

As the sun went down that evening, people throughout the village brought sick family members to Jesus.  No matter what their diseases were, the touch of His hand healed every one. Luke 4:40

The touch of His hand. That's all it took. Just one touch from the Hand of the Healer, the Great Physician, Almighty God. Jesus didn’t recoil at the sight of disease. He didn’t inch away as the sick came near. Where others possibly saw hopelessness and filth, Jesus saw potential and value. And to their hurting, Jesus brought healing.

What about you?  Do you sometimes feel like you should be held at arm's length because of a sickness just under the surface? That if anyone really knew you, they surely wouldn’t come close?  Well then, know this.  There is One who knows you. He's the One who made you.  And He went all the way to the Cross to clean you. For no other reason than He loves you.

A Sack of Thoughts
Ann Mainse