The Head of the Body 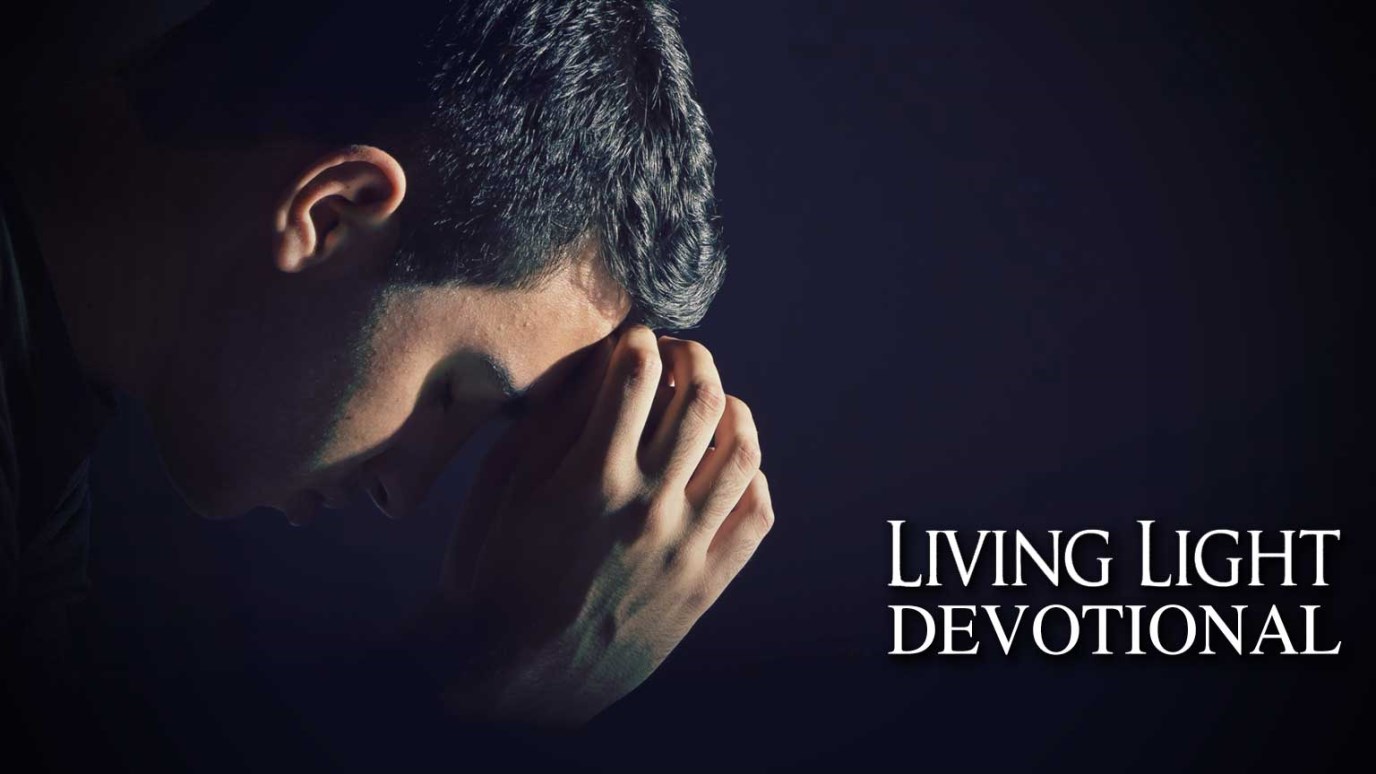 Christ is the head, the authority, and the source of the church Body.

“And He is the head of the body, the Church; He is the beginning and the firstborn from among the dead, so that in everything He might have the supremacy.”  Colossians 1:18

When we look upon the carpenter from Nazareth we discover God in totality, the Almighty, the One true Creator.  Christ is the first person to appear in creation and He is preeminent in all of it.  All things visible and invisible were created by Him, through Him, to Him and for Him.  He is the originator as well as the goal. Christ existed before time as the eternal Son.  He is above time, outside time…He is the beginning, and was before the beginning.  Space and time are His servants.

The entire universe is held together in Him.  He is the cohesive force, the glue, and the gravitational pull that holds all created elements together.  Remove Christ, and the entire universe disintegrates.  Christ is the meaning of creation – eliminate Him and the universe has no purpose.  Remove Him and every living thing loses its meaning.  The One who created the universe watched it fall.  He saw the revolt in heaven and the wreckage on earth.  The Lord looked upon His own creation as it morphed into an enemy – His own enemy.

Then He did the unthinkable – He penetrated a fallen world.  The only way anything in all of creation can be reconciled to God is through Christ.  He is the Savior of the world. He became incarnate and took on human flesh.  He humbled Himself and became a fetus.  He grew inside one that He created for nine months, and then allowed Himself to be born in a smelly, dirty, stable.  God incarnate was wrapped in dirty rags and laid inside a feeding trough.  Christ entered His own creation to reconcile it back to Himself and to His Father.

This Christ, the Jewish carpenter, was slaughtered outside the city gates.  The incarnate Son became the incarnation of sin and corruption.  The spotless one became sin.  But by His death He brought an end to the old creation.  The fallen creation died, having made peace with its Creator - and then by His resurrection He brought forth from the womb of death a new creation – of which you are a part.

Christ created a new human race, a new creation, a new people like Himself.  This new race is His own Body, a multi-membered creature we call the Church.  The Church is not separated by race, gender, language, geography, cultural differences, denominations, or preferences.  It is bone of His bone and flesh of His flesh – and Christ is the head, authority and source of that Body.

Father, All praise, glory and honor be to Christ, Your amazing Son.  My prayer is that my life will point this world to Him.  In Jesus’ Name, Amen.