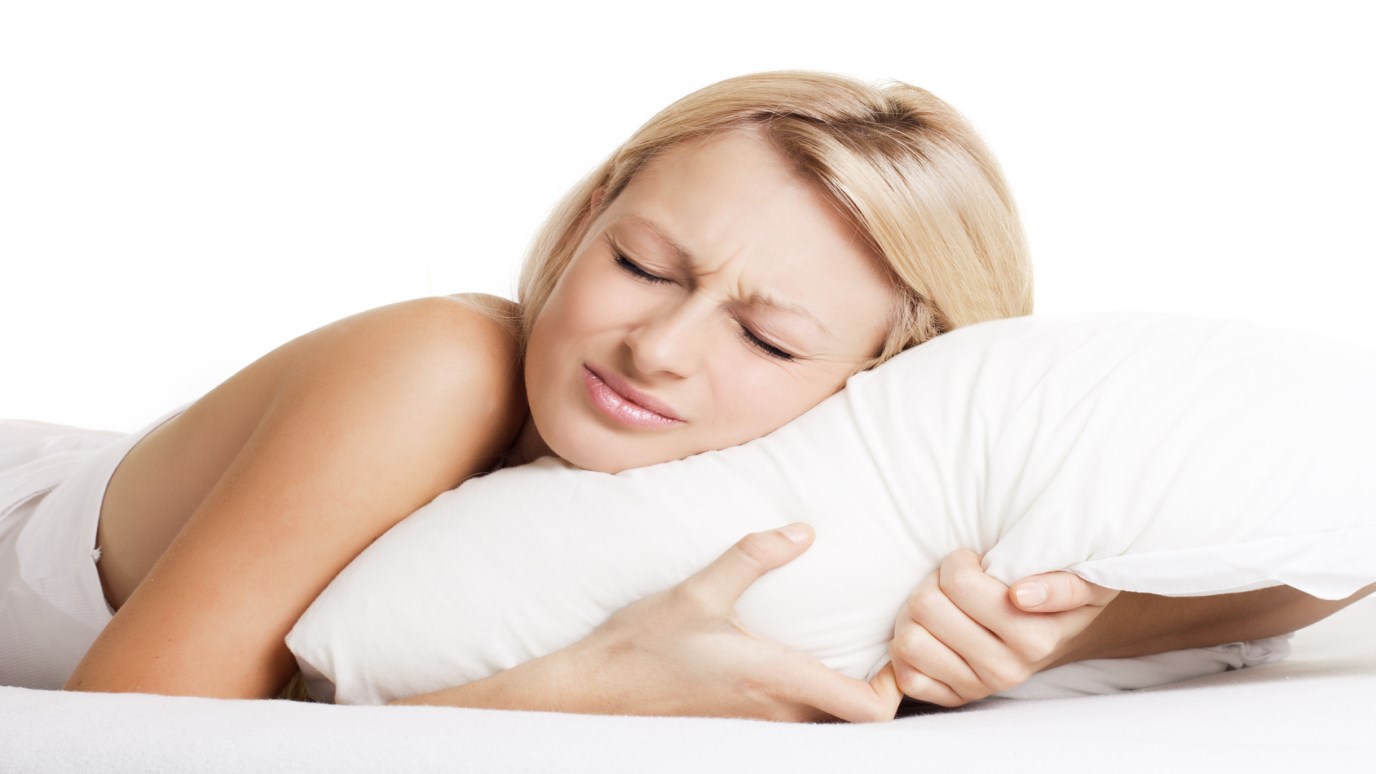 If you have a past mistake that keeps you awake at night, it’s time to ask for forgiveness once and for all. Read Psalm 51 and pray it to God—then let it go.

Have you ever had something haunt you day and night? Something that follows you, gets into your dreams, and tweaks your perceptions of reality? Something from your past, maybe? Something you would never tell anyone else? Something you wish with all your might you could just make go away?

Maybe it involved sexual sin and deception. Or maybe you kept the secret of a gambling problem from your loved ones, and they’ve never known about the money you’ve wasted that was equally theirs.

Maybe you cheated on a boyfriend or a girlfriend. Oh, it was just a one-night stand. No one will ever know. Maybe you have intentionally exaggerated the truth to impress school friends or work associates. Jeez, how could that ever be wrong? Perhaps you’ve been hiding an addiction. Look, I can’t tell anybody. It’s probably better that they don’t know.

I’ve been haunted by decisions I made while caught up in my addiction to drugs as a teenager. For years I’d ask God to forgive me for the pain I caused the people I loved the most. I would do extra religious duty, so to speak, hoping to win points with God and erase my past.

Many of us do this, and it often forms a high obstacle to God.

I talked to a guy at church recently who told me that every single day for the past ten years he has asked God to forgive him for the same thing. Every day for ten years!

I told him to go to Psalm 51, read it, and offer it up as a personal prayer, asking God again to forgive and cleanse him.

“Then—and this is important—” I said to him, “after asking forgiveness, don’t ever ask God to forgive you for that sin again.”

He actually took a step back when I said that. I had freaked him out. So I repeated myself, “As your pastor, I’m telling you, ask forgiveness once more and don’t ever ask God to forgive you for that sin again. He’s already forgiven you. He’s let it go, but you keep bringing it up every morning.”

If there is a past mistake that keeps you awake at night, it’s time to ask forgiveness once and for all. Read Psalm 51 and pray it to God. Take as much time as you need to think about the words and ask for forgiveness.

And then, let it go. God has, and in his mind that sin is gone—forever.

What Is Hope?
Casey Treat