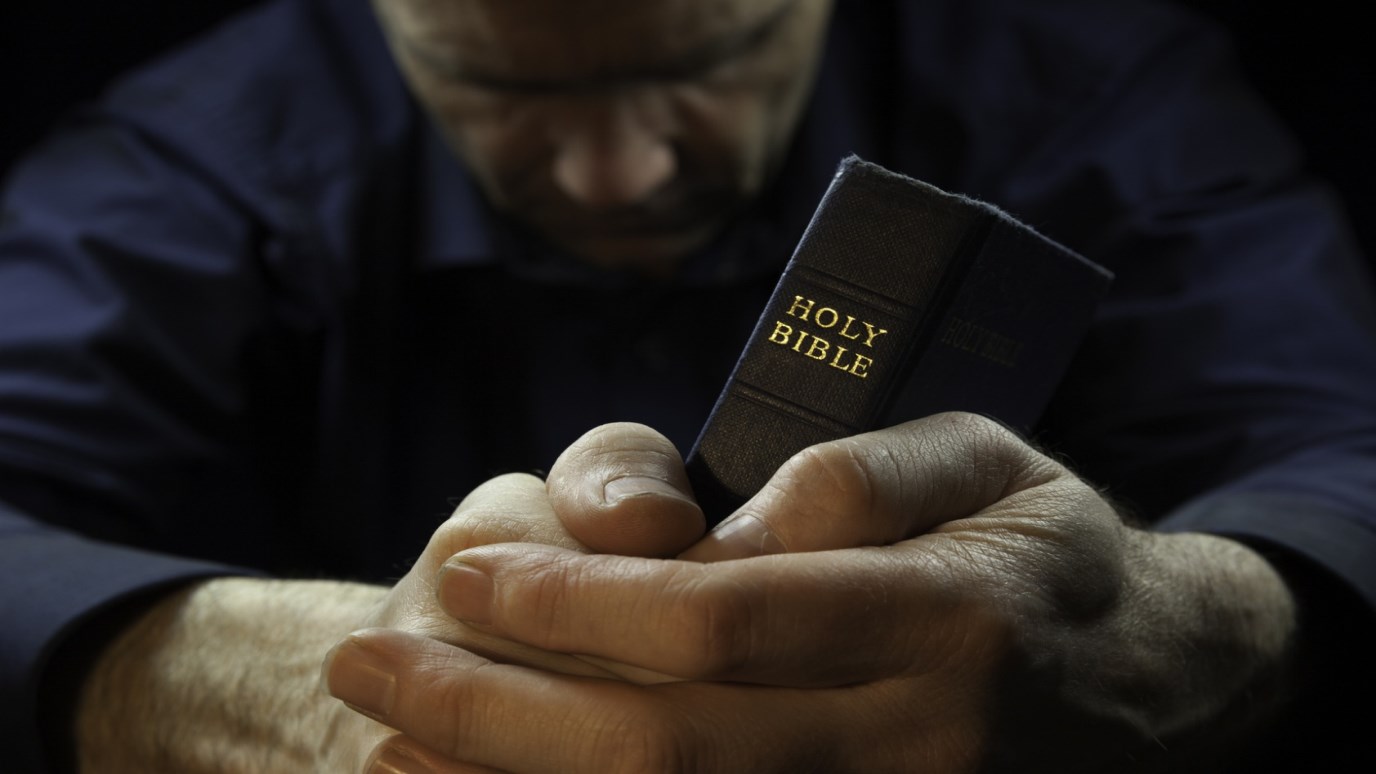 What's the point of prayer? Is it only to get what we ask for?

As I curled up under my sheets, I made up my mind. I was going to give God a fleece—just like Gideon. What to ask?

It all started when I read a book about God's miraculous answers to George Mueller's prayers. I was ten, and I knew that I wanted to see His power manifest in my life the same way.

Something small will be safe. I wasn't going to ask for much. Mueller prayed for food for his entire orphanage and God granted it, so a little request should be a snap. I closed my eyes, scrunched up my face to believe as hard as I could, and eventually drifted into peaceful sleep.

Next morning, I opened my eyes with eager anticipation and looked down at my thumb. Seconds ticked by as I stared, wide-eyed, aghast.

The hangnail—the very hangnail I'd prayed away in faith the night before—ah,how could it be? But there was no question. It was still there.

I shook myself out of devastated disillusionment a few days later, but it did throw a wrench into my childhood conception of the nature of prayer.

Later, I learned theology to back up what I'd started to experience at ten. I learned that God is sovereign—that He controls all things at all times. I learned that I have no entitlement to make demands of the Almighty One as if He were mine to manipulate.

And it would be very nice to say that my struggle with prayer ended at 13 when I discovered the sovereignty and power of God. But I can't say that.

Knowing those truths transformed my life, but they didn't immediately solve my issue with prayer. In fact, they made it more complex. Let me explain why, because I think that some of you may be able to relate.

Who hasn't heard Psalm 37:4 quoted at some point as encouragement to have faith that God will give us whatever we're asking for? "Delight yourself in the LORD and he will give you the desires of your heart." It's a great verse—unless you run with it and you run in the wrong direction. For instance, I've heard well-meaning Christians tell college students that if you have a desire to marry, then God gave you that good longing for the purpose of fulfilling it, and you can take that desire to the bank and claim marriage in your prayers.

What's the point of prayer? Is it to get what we ask for? If not, what is the purpose of making requests?

To get to a clear answer to this question, we have to start by asking another question.

IF the desire is good and IF we pray with enough faith, does God actually promise that He'll make our dreams come true? If so, where?

These questions aren't abstract theological puzzles. How we answer them determines if we live in peace or anxiety, joy or discouragement, confidence or fear. l

Reasons to Pray
Dr. Charles Stanley
Follow Us
Grow Daily with Unlimited Content
Uninterrupted Ad-Free Experience
Watch a Christian or Family Movie Every Month for Free
Early and Exclusive Access to Christian Resources
Feel the Heart of Worship with Weekly Worship Radio
Become a Member
No Thanks