The Guy I Was Sure I'd Marry 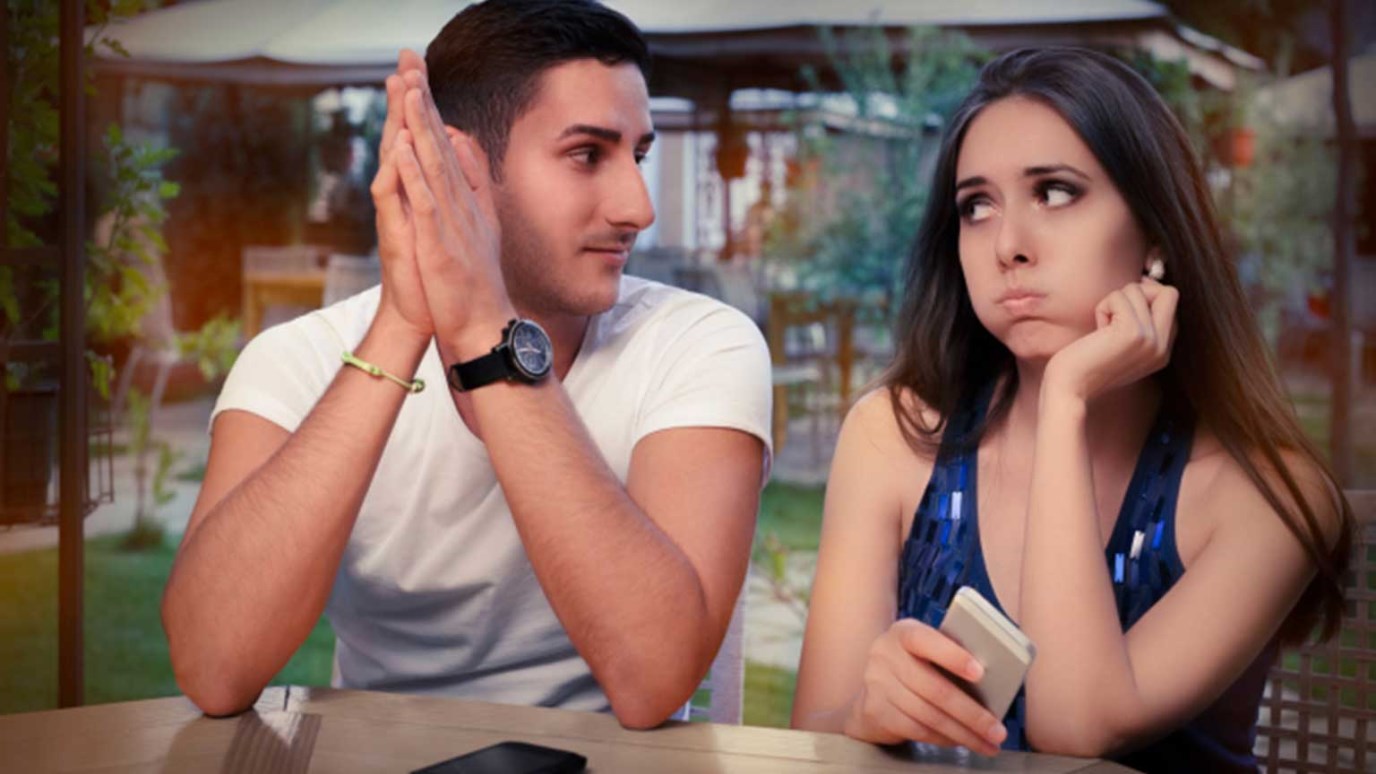 What do you do when Mr. Right turns out to be Mr. Oh-So-Wrong? Cherie Gregory recalls a painful lesson about looking for love with the wrong person.

“How laaaame!” one of my Bible study girls laments as the other eight howl with laughter.

We’ve just finished reading a section in His Revolutionary Love about setting boundaries in dating relationships and recognizing warning signs that a guy has less-than-honorable intentions.

Yes, it’s final exam week and everyone is tired.

Yes, most of my girls are seniors who just want to graduate and get out.

Yes, what I want to do was silently pray for them, finish reading, and serve dessert.

My heart skips a beat.

“This reminds me…” I begin.

“…of my junior year of high school.”

All listen with rapt attention. Three lean forward and rest their chins on their hands.

For better or for worse, I’m committed to Mrs. G’s Story Hour.

I met this guy–-we’ll call him Stan–-at a weekend ASB leadership conference my junior year of high school. I was the Religious vice-president of my Christian academy, and he was the president of his.

I was sixteen and thoroughly accustomed to guys overlooking me. I wasn’t gorgeous or shapely or funny. Incapable of small talk or flirting, I was used to guys making a beeline past me to my best friend, Lisa, who was everything I was not.

But on the first evening, it was clear that Stan had noticed me. The next day, he boldly sought me out, leaving his school group to join mine. I was first flattered, soon smitten. By the last day, we’d become inseparable and even skipped the final dedication meeting to talk about “us.”

Stan lived almost four hundred miles away, but his aunt lived in my hometown. He assured me he’d write and call regularly and drive his Thunderbird (!) down to visit me.

For the next few months, I lived on Cloud 9. I was no longer, “Oh, her…” I was Stan’s girlfriend! He’d noticed me, he’d wanted me, he’d pursued me. Being in love felt better than I’d ever imagined.

Stan wrote daily, called several times a week, and brought me expensive gifts when he visited. He was tall, dark, and handsome. More importantly, he loved listening to me, hanging out with me, holding me…

One day, about six months into our relationship, Stan was down for a visit, and we stopped by his aunt’s house to visit family but found the house empty.

It’s hard to tell what happened next.

I know it sounds idiotic to say, “The next thing I knew, we were in one of the bedrooms, on a bed, and Stan was on top of me,” but that’s the simple truth.

I don’t recall how we got there. I wasn’t forced, but I also didn’t choose. Suddenly, I was there, paralyzed by panic.

What I did not know then is that the anorexia I’d struggled with for three years caused me to dissociate from my body. I lay on the bed recognizing what Stan wanted from me, knowing I did not want to give it to him, and realizing I was incapable of stopping him. It was a surreal, almost out-of-body experience in which I could neither speak nor move.

So this is what they mean by date rape I thought as Stan reached for my blouse.

Stan cursed and left me alone to answer it. I still could not move.

“It’s your mother,” Stan returned with the phone and a scowl.

I learned later that she’d been fixing supper when she was overcome by a sense of dread for me. She’d spent an hour trying to track me down.

Stan drove me home and dropped me off with a look of disdain.

Getting Dumped by the Guy

I should have been shocked or at least offended by this “close call.” Instead, I was embarrassed by my mother’s intrusion. And terrified that Stan was disappointed in me. I wrote to him more often, tried to sound more interested when he called, and longed for his next visit so I could prove how important he was to me.

But nothing was ever the same again. The more I pursued him, the more distant he became. During his next visit, he was barely civil as he broke up with me. I was devastated to lose my source of attention, affection, and approval.

Hoping (Still!) to Marry the Guy

I pined for a year, re-reading the dozens of letters, reliving memories of feeling so special to someone. As I prepared for college, word came through the grapevine that Stan would be attending the same university and considered me his “ideal woman.”

I couldn’t wait to graduate from high school and reunite with Stan in college. I’d thought we were meant for each other when we were dating, but now that we were in college, I was sure of it: He was the guy I’d marry.

Learning the Truth About the Guy

A few days after I’d moved in to my dorm room, a fellow freshman knocked on my door and introduced herself.

Bewildered, I followed her to her room. I hadn’t realized Stan had dated someone else after breaking up with me. She did say “ex-girlfriend,” so that was a relief. He was back on the market again, and I wasn’t going to miss out on my second chance!

Jamie told me about the various girls Stan had dated before he’d met me, while we’d been dating, and after he’d dumped me. Some had gone to live with relatives for nine months. Others had gone to abortion clinics.

Stan had used the same M.O. on all of us. He picked “good girls” who longed to feel special and showered them with attention, adoration, and gifts. Once he’d spent enough time and money, he expected a return on his investment. I was one of the few who had escaped with “just” a broken heart.

I met my future husband a few short months after learning the truth about Stan. I was grateful that neither my heart nor my body had been critically damaged by the con-artist I’d mistaken for the man I’d marry. In spite of ignoring many evident warning signs, I’d been spared the worst consequences.

As we started dating, Daniel took the lead in setting clear boundaries. I did not think they were laaaame. I saw them as clear evidence of his commitment to love, honor, and protect me long before we ever said “I do.”

Twenty-seven years later, the man who set boundaries when we were dating still loves me, still honors me, and still protects me.

I’m sure grateful I married the right guy!

Why Am I So Crazy for Boys?
Revive Our Hearts