The Grief of God 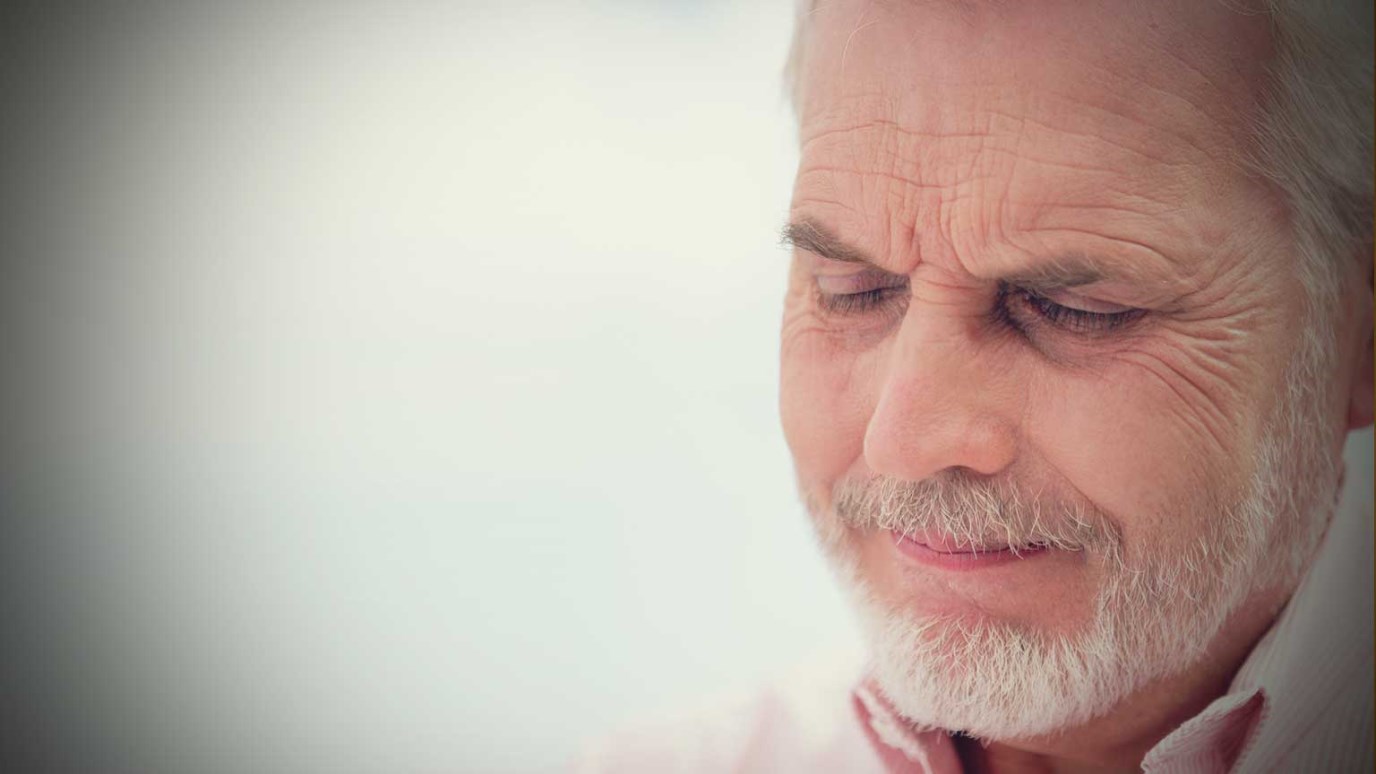 Disobedience always grieves God, and especially when it occurs among His people, those who profess to love Him and His ways.

When God observes Saul’s failure to carry out the dictates of holy war against Amalek, He shares His reaction with Samuel: “‘I greatly regret that I have set up Saul as king.’ ” The Hebrew word here translated as “regret” is rendered elsewhere as “repent.” It is interesting that in this same chapter, in verse 29, Scripture declares that God “‘will not lie nor repent’ ” (KJV). The apparent contradiction between these verses is solved when we understand that verse 29 is addressing God’s determination to carry out His set purposes, but in verse 11 He is expressing His genuine grief over Saul’s disobedience. His subsequent words make this clear: “‘[Saul] has turned back from following Me, and has not performed My commandments.’ ”

Disobedience always grieves God, and especially when it occurs among His people, those who profess to love Him and His ways.

The report of Saul’s disobedience grieves Samuel, too, and he cries to God throughout the night. Perhaps he is praying for Saul or for Israel under Saul’s leadership. Or perhaps he is praying for himself, that God might strengthen him to confront the king, for that is what he sets out to do at dawn. Somehow he hears of Saul’s movements, either from God or from another person—Saul came to Carmel, a town in southern Israel, and erected a monument to himself, and now he has gone on to Gilgal. How ironic that in the same place where Saul was made king (11:15) his kingdom will be unmade.

Saul greets Samuel jovially; he is obviously in high spirits and claims to have kept God’s command. But Samuel quickly brings him up short by asking why, if Saul has obeyed God, sheep and oxen can be heard in the camp. Saul answers that “the people” spared the best of the beasts to sacrifice to God, but “we” have utterly destroyed the rest. Perhaps he believes this plan will be acceptable to God because the animals will be destroyed anyway, but it is not so. Matthew Henry writes: “God appointed these cattle to be sacrificed to Him in the field, and therefore will give those no thanks that bring them to be sacrificed at His altar; for He will be served in His own way.… Nor will a good intention justify a bad action.”

Samuel silences Saul’s excuse-making and tells him to brace himself for God’s word. The thunder of judgment is about to sound.

Many today believe, as Saul seems to have thought, that what one does is not as important as the sincerity behind the action. But God wants us to have right motives and right actions. True good deeds are motivated by love for Him and conform to His directions. Pray that your motives and deeds will please Him, not grieve Him.

Tell Me the Truth
Elmer Towns