The Greatest Surrender Ever 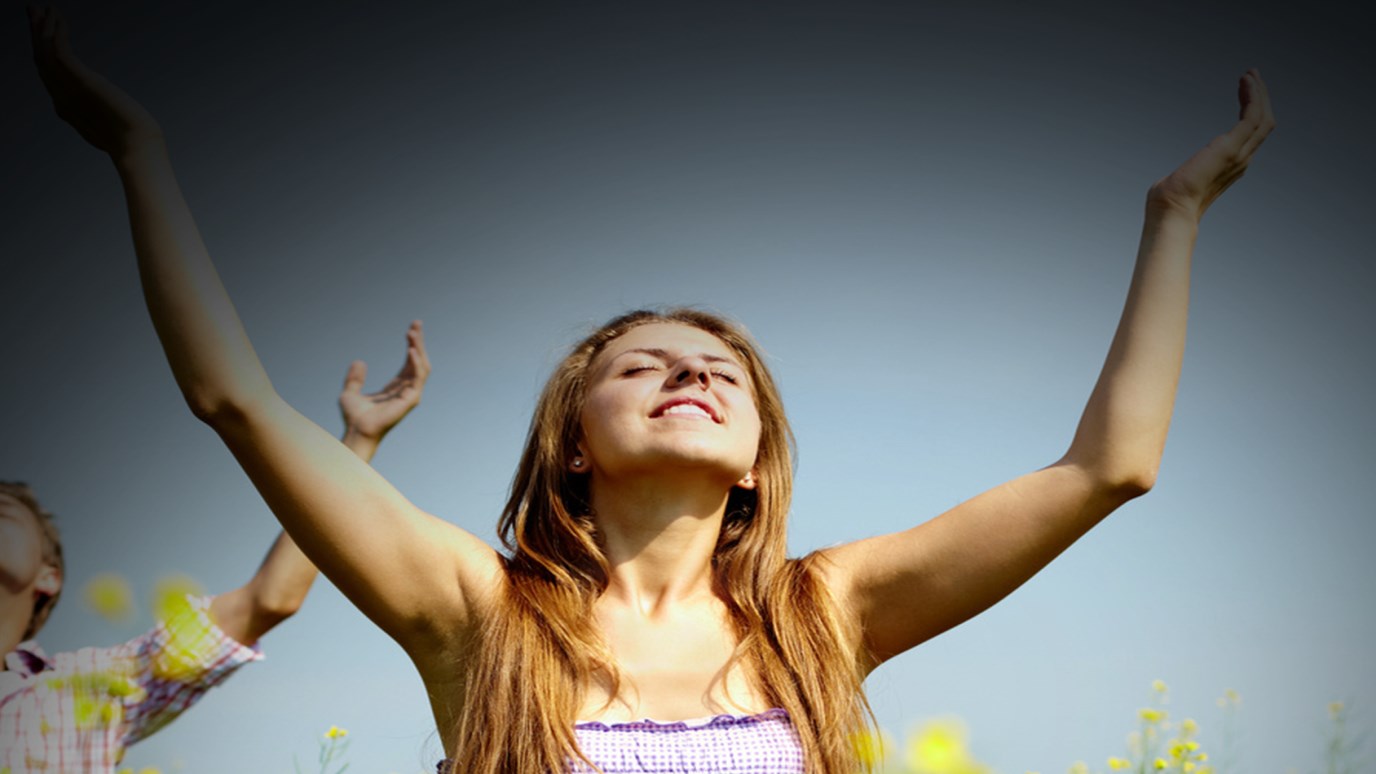 What can we learn from Jesus' surrender in the garden?

The two most significant points of surrender in human history occur in a garden--the first in Eden's paradise. Man's only restriction holds clear consequences for disobedience. In a moment of temptation the choice is made. Man yields–not to God's will—but to his own. The consequences of his choice flow throughout human history.

Fast forward a few thousand years to another garden. The world, no longer a paradise, groans under the weight of its fallen condition. We enter this garden in the dead of night and watch as the Son of Man returns to His familiar place of prayer—an ancient grove of olive trees, “Gethsemane,” which literally means “oil press.” This night the Son of Man will be pressed to the supreme place of surrender.

He confides to His closest friends, “My soul is deeply grieved, to the point of death; remain here and keep watch with Me.”

On this most bitter of nights, we watch Christ struggle with human passions—not sins. Sorrow's intensity is crushing human frailty. Three times He lifts the same request, “My Father, if it is possible, let this cup pass from Me . . .” The cup is God's Old Testament symbol for divine wrath against sin.

Jesus' agony is evident. Blood droplets pour from His anguished face. His mind isn't on the mob's fury. He isn't cowering in fear of the religious leaders whose henchmen are approaching, or even the physical torments of the cross. No, His sorrow is focused on the cup. In a few hours He will bear the fullness of divine wrath against sin. This is the cup that He must drink.

At the cross, the Righteous One who knew no sin would have sin placed upon Himself. He would have the wrath of God poured out on Him. Jesus would bear the guilt and weight of my sin and your sin (Isaiah 53; 2 Corinthians 5:21; Hebrews 9:28). His Gethsemane statement stands as our greatest example of surrender. With sweat, tears, and blood freely flowing; He cries, “Father . . . not as I will, but as You will.”

Revisit this garden often. Never get over the wonder of His surrender! Spend some time in Gethsemane with our Lord. Consider reading Matthew 26:20-50. Remind yourself of this choice that required such love, such devotion, such surrender.

What area of surrender is God calling you to today? How will you apply this post to your life today?

The Least and the Last
Issachar Initiative

The Sin of Intolerance
Dr. Michael Youssef
Follow Us
Grow Daily with Unlimited Content
Uninterrupted Ad-Free Experience
Watch a Christian or Family Movie Every Month for Free
Early and Exclusive Access to Christian Resources
Feel the Heart of Worship with Weekly Worship Radio
Become a Member
No Thanks