The Greatest Songs, We Write from Brokenness 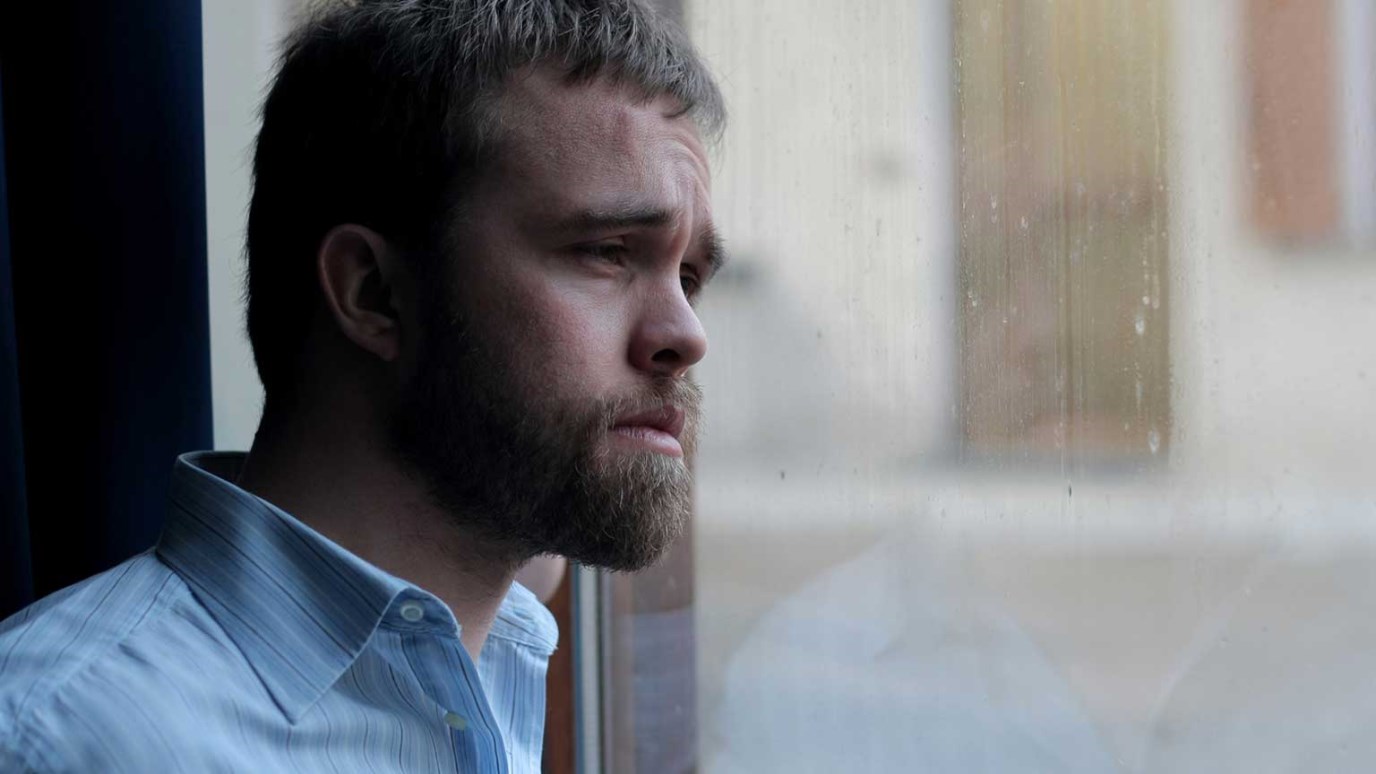 The greatest songs in history been written from the depths of loss and pain. From the darkest moments in life, God’s people have found comfort enough in God’s character to cry out to Him.

When Paul and Silas were beaten and jailed for the crime of healing a young girl and freeing her from slavery in Philippi, the Bible says “at midnight, Paul and Silas were praying and singing hymns to God, and the prisoners were listening to them.” (Acts 16:25 NKJV)

When (the future) King David had lost his family, his wife, his mentor (Samuel), his home in the palace with King Saul, and his best friend (Jonathan), he hid in a cave, scratched out a meager life alone for a while, and wrote the 142nd psalm, “I cry out to the Lord with my voice; with my voice to the Lord I make my supplication.” (Psalm 142:1 NKJV)

When Jonah was trapped in the belly of the great fish for three days and nights, having exhausted his effort to run from God’s presence, he wrote a song, “I cried out to the Lord because of my affliction, and He answered me.” (Jonah 2:2 NKJV)

Horatio Spafford lost his son to scarlet fever, his livelihood in the great Chicago fire, and all four of his daughters in the sinking of the SS Ville du Havre. His wife, who survived the sinking telegrammed him the simple message, “Saved alone…” While Spafford crossed the Atlantic himself to meet up with his grieving wife, he wrote, “When peace like a river, attendeth my way, When sorrows like sea billows roll; Whatever my lot, Thou hast taught me to know, It is well, it is well, with my soul.”

The greatest songs history has ever seen have been written from the depths of loss and pain. From the depths, the valleys, the darkest moments in life and history, God’s people have found comfort enough in God’s character to cry out to Him. It reminds me of the title of a message I once heard Kenneth Bobo preach - From Sighing to Singing.

There is a modern movement within evangelical Christianity toward a gospel of prosperity in which our comfort, “blessing,” and happiness replaces every other objective God might have for His children. It is offensive. It is dangerous. It is not the gospel but rather a cheap counterfeit. And it devalues every song ever written from the heart of one clinging to the eternal, unchanging character of God in the most desperate moments of life.

Our witness to the glory and saving power of God comes not from our comfort, our success, or our ignorant bliss surrounded by a world of suffering. Our witness comes from our living in and often swallowed up by suffering ourselves. This is the way of Jesus, Himself, who was willing to suffer with us, for us, and as us on the cross. And from that cross, Jesus cried out Himself, “It is finished!” Or more literally, “Paid in full!”

Our Wants, God's Will
Wendy Pope
Follow Us
Grow Daily with Unlimited Content
Uninterrupted Ad-Free Experience
Watch a Christian or Family Movie Every Month for Free
Early and Exclusive Access to Christian Resources
Feel the Heart of Worship with Weekly Worship Radio
Become a Member
No Thanks