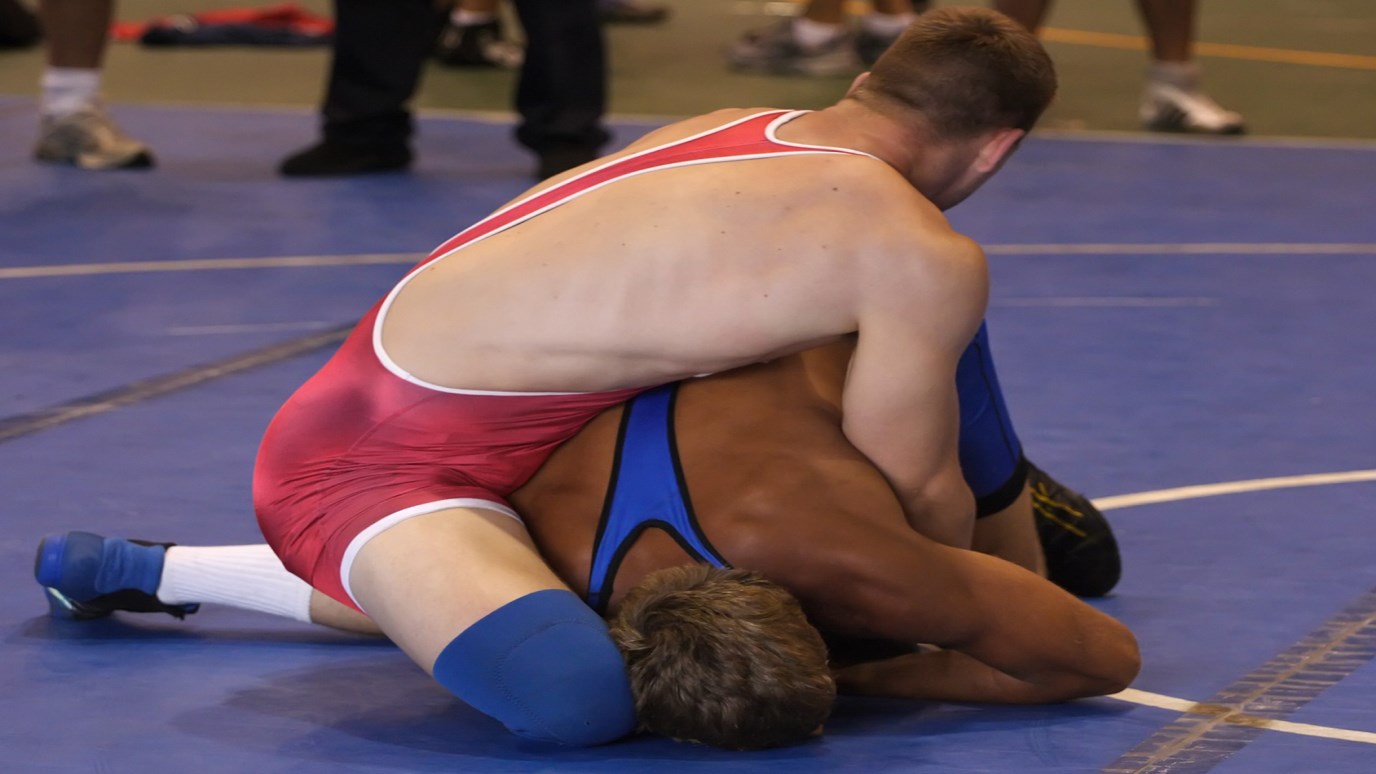 Olympian wrestler Gene Davis credits God for all of his successes and for making good changes in his life.

John Steinbeck in his book Travels with Charlie states, “I am in love with Montana, if Montana had a sea coast or if I could live without a sea coast, I’d live there.” I grew up in Montana and loved it, as well as, something else—I loved sports, all kinds of sports. Sports have always played a major part in my life. In fact, that’s how I got interested in becoming a Christian. It was sports that drew me to a camp in the mountains of Montana. While there, someone shared with me that I could know God in a personal way through the person of Jesus Christ. He showed me where Christ said in the Bible, “I am the way and the truth and the life, no one comes to the Father but by Me." I asked Christ into my life right then by just saying a simple and sincere prayer. I found that Christianity is a relationship and not a religion.

As I grew in my relationship with Christ, I noticed some specific changes were occurring in my life. One of the things that changed was my temper. Before becoming a Christian, I got so mad at my brother one time when we were pitching hay that I threw the pitchfork at him. Thankfully it missed. I also learned how to wrestle from my brother because I had to—for self-defense. After I met Christ, I began to have more of a love for him and also more self-control in my life. My brother was the one who paid my way to the camp. I think he did it for his own safety!

As I went through high school and college I struggled with the concept of totally committing my life to Christ, thinking that if I did, something would be taken away from my competitive edge in athletics. But as I grew in my relationship to Christ, I found that just the opposite was true. The more that I was willing to give of myself to Christ, the better off I was, not only on the wrestling mat, but in every area of my life. This also involved the area of balance in the different dimensions of my life, the spiritual dimension, the physical dimension and the mental dimension. You see, I wanted to be known not as a dumb jock, but as a well-rounded individual. I was not satisfied with mediocrity. I was interested in athletic excellence. I wanted to be a champion!

God enabled me to achieve success in winning national championships in wrestling and to represent the United States in two Olympics, 1972 and 1976. As I was marching into the Olympic stadium in Munich, Germany and again in Montreal, Canada, I can say it was one of the more thrilling experiences in my life. Standing on the award stand and receiving an Olympic medal was also great, but far greater has been my relationship with Christ and the promise of even a greater reward is being with Him for eternity.

It's a Given
Casey Treat

Am I a Victim?
Whole Magazine