The Greatest Recruiting Drive in History 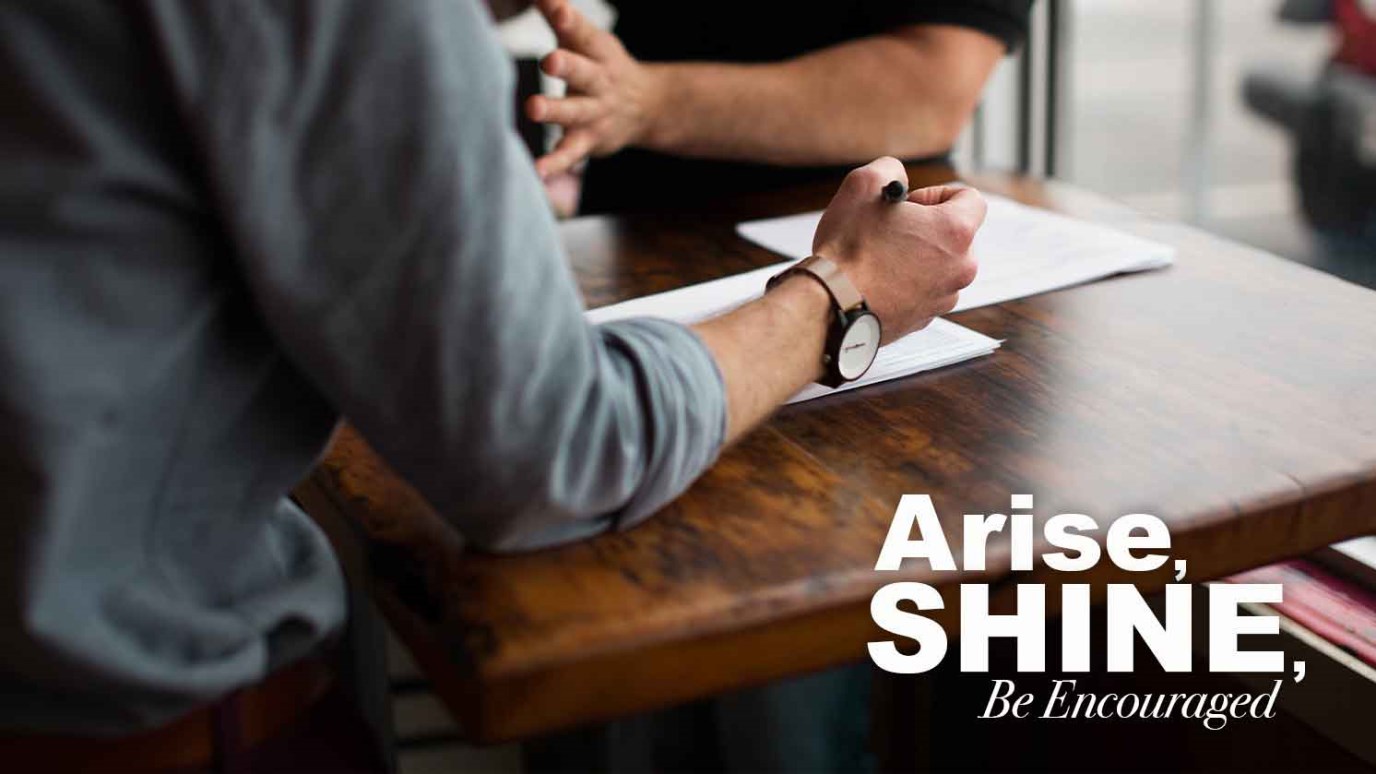 Unlike today’s recruiting programs, His approach was simple and straightforward. He preached, interacted briefly, and invited others to join Him. His efforts defied reason and Jewish religious customs.

“Now as Jesus was walking by the Sea of Galilee, He saw two brothers, Simon who was called Peter, and Andrew his brother, casting a net into the sea; for they were fishermen. And He said to them, ‘Follow Me, and I will make you fishers of men.’ Immediately they left their nets and followed Him.” (Matthew 4:18-20, NASB)

The first recruiting drive occurred over 2,000 years ago and was conducted by Jesus. As He traveled and preached, He recruited men to be His disciples and spread the Gospel. Unlike today’s recruiting programs, His approach was simple and straightforward. He preached, interacted briefly, and invited others to join Him. His efforts defied reason and Jewish religious customs. He did not approach educated, trained religious leaders and invite them to bring their following into the ranks. Since His messages were often preached in the marketplace, He recruited 12 ordinary men: Peter, Andrew, James and John (fishermen), Matthew (tax collector), Judas (prior occupation unknown, group treasurer), Philip, Bartholomew, Thomas, James, Thaddaeus, and Simon the Zealot (occupation unknown).

After just three years of preaching, teaching, healing the sick and casting out demons, Jesus was crucified, resurrected and His disciples were baptized in the spirit to preach the Gospel. Over the next several decades the Holy Spirit led them as they preached, healed the sick, raised the dead, established churches, and brought salvation to many. By any standard, the results of Jesus’ recruiting efforts are remarkable. The Bible is the most widely read book ever written. Christianity is preached all over the world and millions have been saved. Mission accomplished. The life and death of Jesus Christ changed human history.

Child of God, I encourage you to imitate Jesus. Walk in His perfect love and grace. Watch as Jesus uses you to recruit others and lead them to salvation.

Lord, thank you for sending your Son to preach the Gospel and save the world. Jesus, help me to follow you, walk in your love and grace with others, and continue your work. Through the blood of Jesus and in the name of Jesus I pray, amen