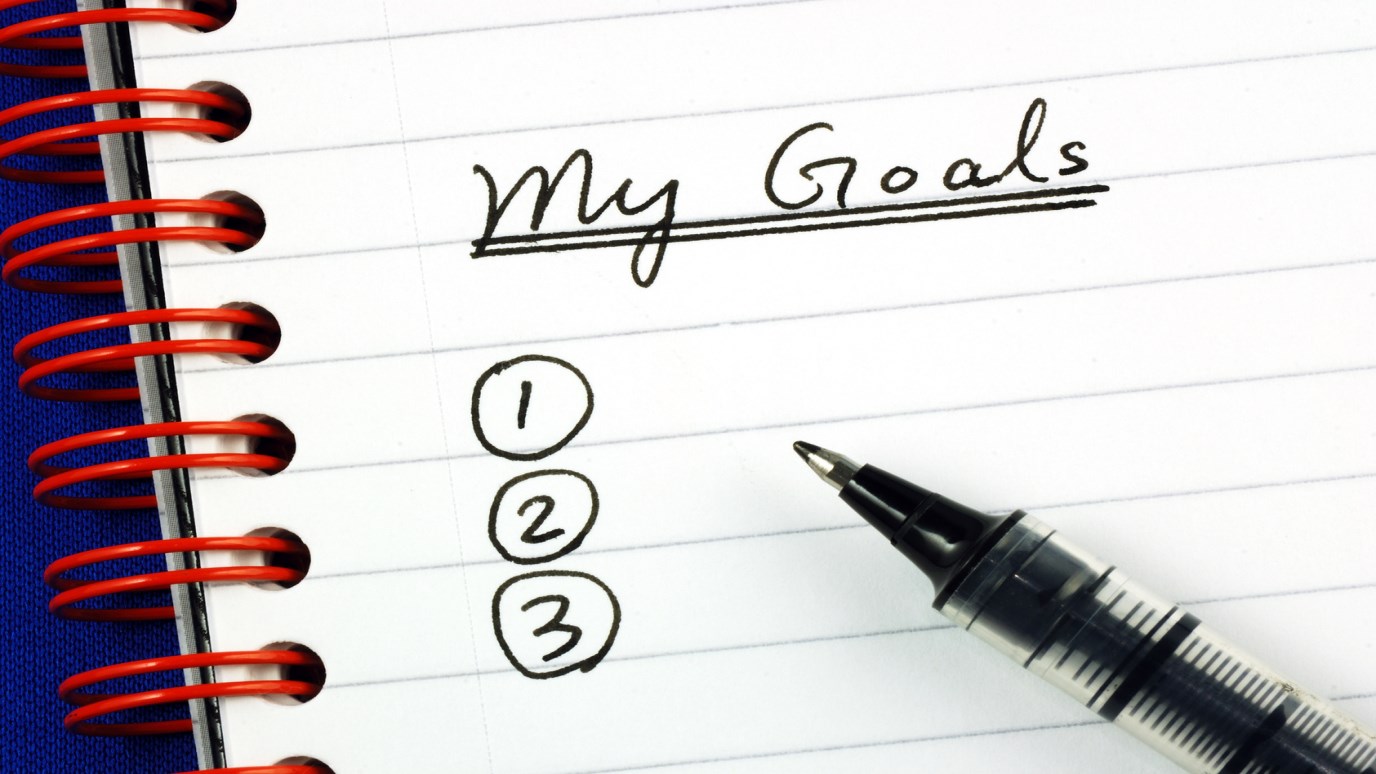 Two years ago, Brian told his wife, Shelly, that if she didn’t get her prescription drug problem under control, he would leave. She didn’t, so he moved back home to Indiana. Brian knew what it was like to live with pain. His father had left when he was four. His first marriage ended in divorce and now his second was imploding. A career in the military had left him with chronic pain in his knee…in fact, it was his own need to kill the pain, his own addiction, that paved the way for his wife’s addiction.

While he was at home, God grabbed his attention. His mother gave him an old copy of a sermon his grandfather had written. It was called The Purpose of Pain. “It’s like God was speaking to me through that sermon. My grandfather had passed away 13 years ago, and to hold that letter meant that even though I may not understand what I’m going through, God was there for me. I learned that if I put my life in God’s hands, he’ll take care of it. If I keep it in my hands, it falls apart.”

Brian returned to Las Vegas to put his life in God’s hands. He and his wife spent two weeks helping each other get over the withdrawals. They committed to be a regular part of Celebrate Recovery and our Northwest Campus, where they volunteer each week.

Brian now has new goals: “I want to be the best father and husband I can be. I want to put God first in all things, and I want to see ourselves grow at Central and give back the way God has given to us.” And they are doing just that. After getting their 6-month chips, Brian and Shelly are now training to be leaders in Celebrate Recovery.

“God has walked with us through this whole event. It’s been both hard and easy. Even though we’d done marriage completely the wrong way, God made something beautiful out of it.”

It think Brian would tell you that the greatest lives are shaped by the greatest goals. And the greatest goal of all is to personally know the God that loves you. So find your current location, forget the past, look forward to where you want to be, and press on through difficulties.

The World’s Spin Cycle on Sex
Karl Benzio, MD
Follow Us
Grow Daily with Unlimited Content
Uninterrupted Ad-Free Experience
Watch a Christian or Family Movie Every Month for Free
Early and Exclusive Access to Christian Resources
Feel the Heart of Worship with Weekly Worship Radio
Become a Member
No Thanks