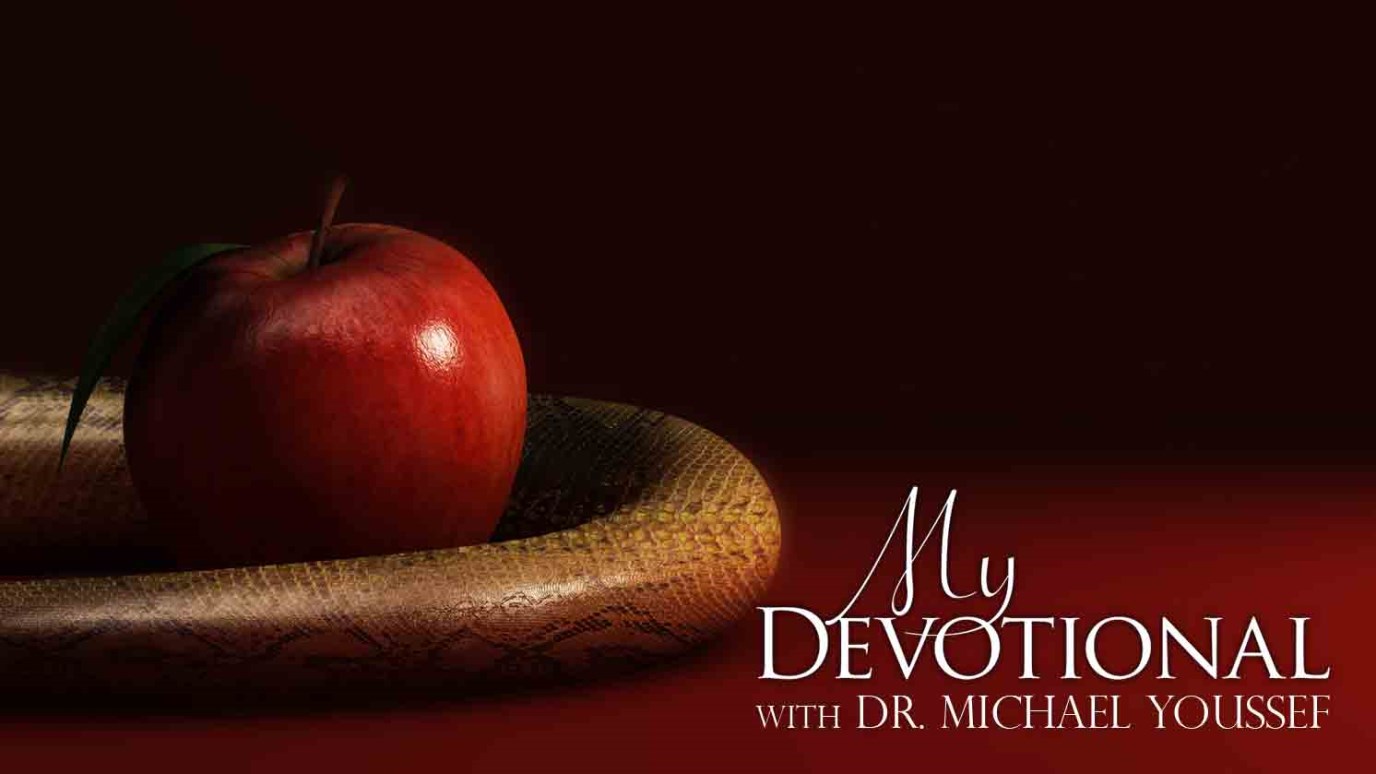 Satan hit Eve with the big lie that is the building block of the greatest lie -- that God's clear command was false.

In Genesis 2:16-17, God told Adam, "You are free to eat from any tree in the garden; but you must not eat from the tree of the knowledge of good and evil." But later when the serpent asked Eve to confirm what God commanded Adam, Eve added something that the Creator did not say. She added ". . . and you must not touch it" (Genesis 3:3).

Perhaps she had already begun to question God's command. Every tree in the garden was hers to enjoy except one -- yet it seems her attention was focused on that one forbidden tree. Eve was fascinated by the tree -- and Satan knew her area of weakness and how best to attack it.

So Satan hit her with the big lie that is the building block of the greatest lie -- that God's clear command was false. He contradicted God and said, "You will not surely die. For God knows that when you eat of it your eyes will be opened, and you will be like God, knowing good and evil."

Satan promised Eve that she would not die. Instead, she would have knowledge of good and evil. His lie had an element of truth. By disobeying God, she would sin for the first time and would come to know the difference between good and evil -- in the most horrible way imaginable.

But Satan also promised a lie. He told her that this experiential knowledge of sin would make her like God, with a divine understanding of good and evil. That was a complete lie. The moment Eve made her choice, she stopped believing in God as her all-wise Creator and Friend.

Instead, she convinced herself that God was preventing her from experiencing the goodness of the tree and the godlike knowledge of good and evil. She doubted that her Creator truly wanted the best for her. In fact, she actually believed Satan's suggestion that God had lied to her. Have you fallen for Satan's greatest lie?

Prayer: God, I know that Your every word is true. Help me to always remember that anything that contradicts Your Word is a lie. I pray in the name of Jesus. Amen.

Lead, Kindly Light
Martin Manser
Follow Us
Grow Daily with Unlimited Content
Uninterrupted Ad-Free Experience
Watch a Christian or Family Movie Every Month for Free
Early and Exclusive Access to Christian Resources
Feel the Heart of Worship with Weekly Worship Radio
Become a Member
No Thanks