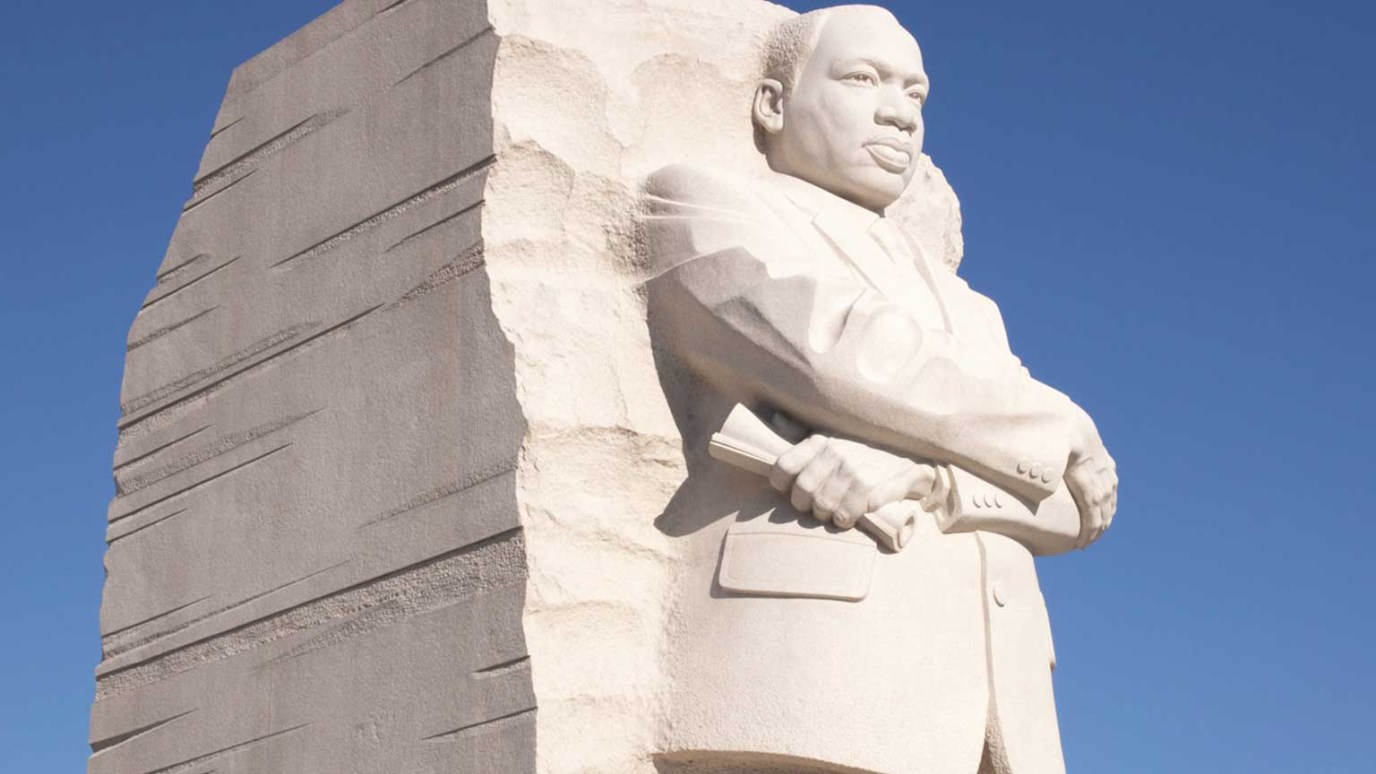 Let's remember the relationship between love and power taught to us by Dr. Martin Luther King.

If you’re like me, you enjoyed the conversations and the film that showed America celebrating the 50th anniversary of the March on Washington for Freedom and Jobs. I was young, but I actually remember that day—watching our black and white TV, seeing this eloquent African-American preacher speak to over 200,000 people on the Washington Mall in our nation’s capitol.

As I reflect on all the incredible leadership lessons we can learn from this man, Dr. Martin Luther King, Jr., one stands out in my mind:

It’s about love and power.

The movement that Dr. King led was a peaceful movement. His methods stood in contrast to the campaign led by Malcolm X at the time. Having studied theology and the teachings of Christ, and borrowing a page from the playbook of Mahatma Gandhi, Dr. King insisted that regardless of how ruthless the opposition was to those marches, sit-ins, boycotts and demonstrations, they should resist the temptation to fight back physically. Their message was clear—about civil rights and equality—and their methods were clear—they would use no violence to achieve their goals.

I believe they seized America’s attention because of this single lesson:

You cannot pursue love and power at the same time.

Dr. Tony Campolo mused about this reality years ago, but I’d like to give you my own take on it here. When leaders express love, they place themselves in a position of humility, peace and generosity. At first it looks like weakness; the lack of ambition or passion. But it isn’t. It is restraint that actually leads to power. Power is a by-product of expressing love. As American’s watched demonstrators being sprayed by fire hoses, or beaten and taken into custody, most began to sympathize with them. The more violence the attackers showed, the less power they accrued. The same proved true for Gandhi in India, for most of Nelson Mandela’s movement and for many other peaceful movements in history. It is a strange paradox: when a leader doesn’t pursue power, but rather love, he or she gains power as a result. But, the moment a leader powers up and tries to express his power, while trying to express love, he sabotages  his efforts. I’m not suggesting all power is bad. Power can be very good. It’s just the pursuit of power that seems to diminish results. (I believe this is why so many politicians in Washington D.C. are such a turn-off right now. It’s about the pursuit of their own power and re-election).

This truth can be found everywhere—in marriages, families, corporations, schools, churches and non-profits. A leader will either chase a cause through peace, humility, grace and love, or they will hunt down power…and likely lose it eventually.

Whatever your cause is today—let’s remember the lesson from Dr. King. I recognize he wasn’t perfect, but he unquestionably made progress for civil rights far more efficiently via love over power. It was peace not violence. It was positive not negative. His speech was: I Have a Dream…not I Have a Complaint.

Being a Boss As "Master and Commander"
Brian Ray