The Greatest Challenge in the World 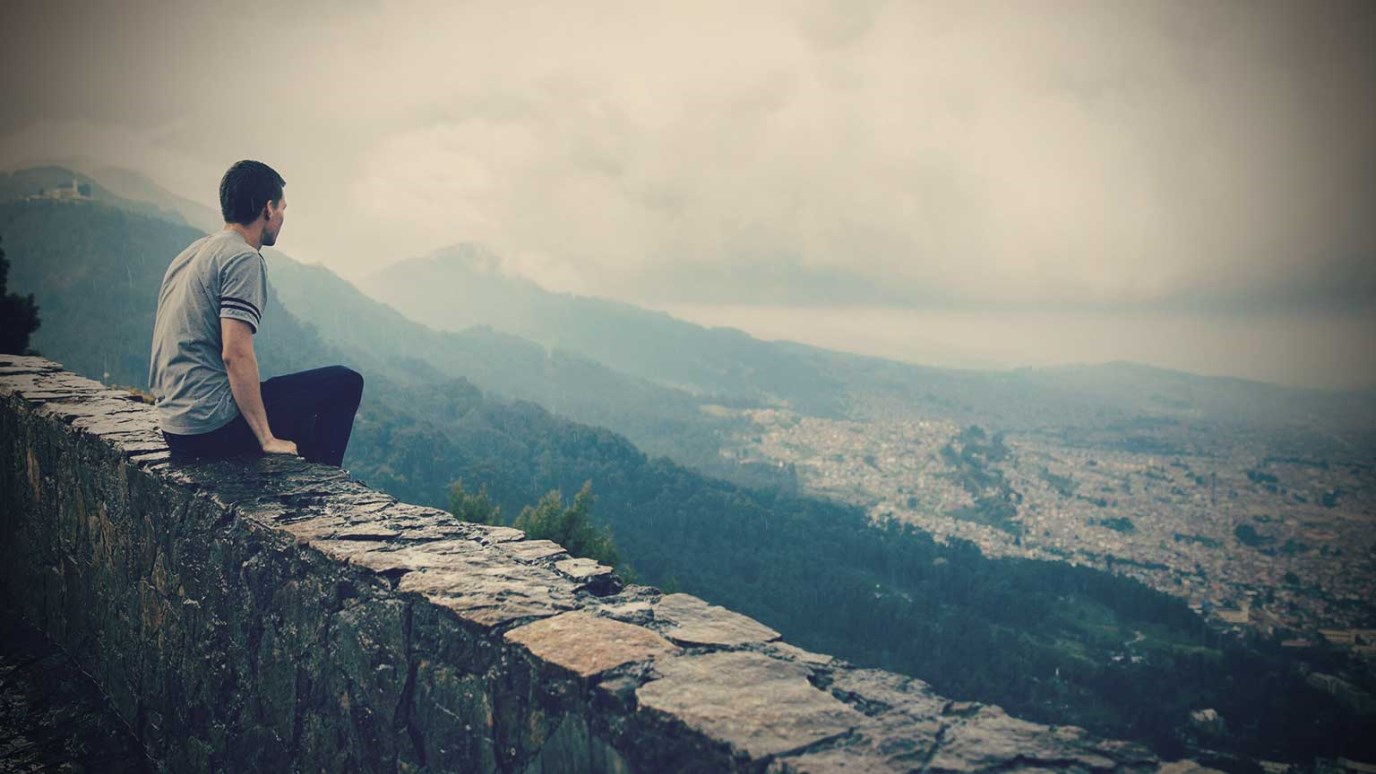 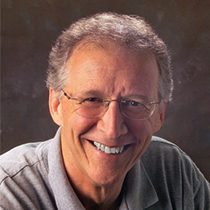 Never, never, never forget that Jesus commanded us to make disciples of all the peoples on this planet — the whole planet. This is the greatest challenge in the world!

Never, never, never forget that Jesus commanded us to make disciples of all the peoples on this planet — the whole planet (Matthew 28:19–20). This is the greatest challenge in the world.

Let the emphasis fall on “all the peoples” — Greek, panta ta ethne (all ethnic groups in the world). Jesus bought men “from every tribe and language and people and nation” (Revelation 5:9). Not some, but every.

The point is not that we can draw sharp boundaries between all the peoples (tribes, languages, nations). The point is that the scope of Jesus’s command is wider and amazingly more diverse than we think.

What a wonderful day we live in when we consider the sacrificial, rigorous, extensive research that is being done to help us know the progress of Jesus’s mission! Perhaps the most accessible, clear, and thorough accumulation of these facts is at Joshuaproject.net. I think Jesus would be very pleased if you were familiar with this site for the sake of his name.

They estimate that the total number of people groups in the world is 9,736 if you don’t count any group twice for being in different countries (16,067 if you do).

Then they estimate that 4,067 of those 9,736 are unreached. This is the challenge of the church globally — the greatest challenge in the world.

Your life is too small if it is not connected to this great challenge. Not all Christians are missionaries. But all care about the mission. All are connected. And want to be connected. No Christian should go for months and never think about this greatest of all enterprises.

The Challenge and the Greatness

World missions is greater than any other challenge in the world.

Why is it the greatest?

Oh, take hold of this! Never let it go. Stay connected to this. Let this be in your prayers without ceasing. Don’t drift away from this. Yes, by all means give yourself to many causes. But remember this cause sums them all up, because this cause carries the possibility of all good causes to all the nations. 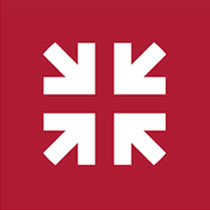 A Letter From the Field
K.P. Yohannan