The Greatest Among You 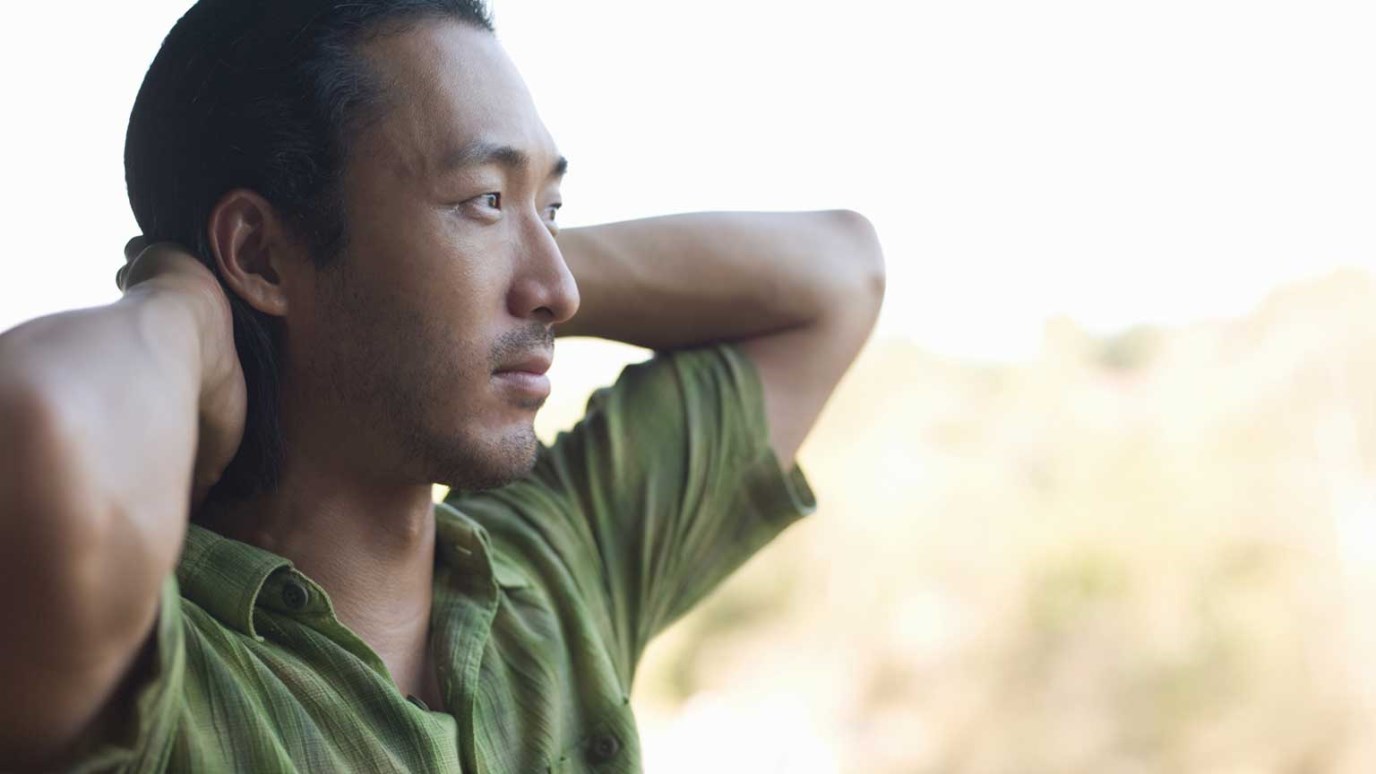 Jesus personified humility and gave new dimension to the words, "The greatest among you must be a servant." What an amazing example!

Matthew chapter 23 marks the beginning of three pretty spellbinding chapters. Of the next 136 verses, only 2 of them do not contain direct words from Jesus. Do you realize that’s basically 134 virtually uninterrupted verses from the lips of God Himself? Verses of warning, grieving, prophecy, parables, and judgment. And as Jesus was speaking to the crowds, we know He was doing so in the looming shadow of the Cross. For our readings are now during Holy Week – the week of the Passover. And Jesus, Himself, was going to be the sacrificial Lamb.

We’ve witnessed the mercy and compassion of Jesus in previous chapters, but this one reveals the anger and judgment of God. Never before have we heard such harsh and searing statements come from the mouth of Jesus. And in these verses, those statements are directed at one particular theme – pride. Specifically the pride of the religious leaders. As Jesus so vehemently pointed out, their arrogance affected every aspect of their lives – from their religious dress to their public seating, from their superior title to their legalistic rules. All of these Jesus rebuked because they were designed to draw attention to themselves and away from where it rightfully belonged – on the Glory of Almighty God.

And then Jesus drove home His point with a zinger…

That’s quite a statement to underline this lesson on pride. To basically strip yourself of anything that will bring glory to yourself; and instead to focus on the needs of others. That’s not an easy lesson to learn. I know it wasn’t for our two sons.

The lesson came when Adam was 11 and Eric was 8.  For a while, without me knowing it, suppertime was the battleground for determining who was the superior brother (I think it had to do with the 'dominant male’ thing). Anyway, before every meal, our family would hold hands during the prayer. This is where the lesson came in. One night, during a rather lengthy prayer of thanksgiving from our youngest son, I peeked my eyes open and witnessed the battle unfolding. While lifting up his voice in thanks for the meal, Eric was also lifting up his hand to ensure it was on top of his brother’s. It seemed neither boy wanted his hand on the bottom. They were constantly slipping the bottom hand out and putting it on top – fighting for the superior position – until my husband, Ron, settled the dispute… hands down. He swiftly reminded the boys that not only was this unacceptable during a prayer, but their 'me first’ attitudes were opposite to what Jesus teaches us. Yes, those who exalted themselves were indeed humbled.  Needless to say, both boys enjoyed a hefty helping of humility for supper.

Jesus isn’t asking us to do something He hasn’t already done. The One who had set the standard became its prime Example. God humbled Himself when He limited His awesome omnipresence down to 6 feet of skin and bone, flesh and matter. What an amazing Example! Humility was a God-trait long before it was ever conceivable as a man-trait.

And it gives new dimension to Jesus’ words, The greatest among you must be a servant.