The Greatest Advocate of All 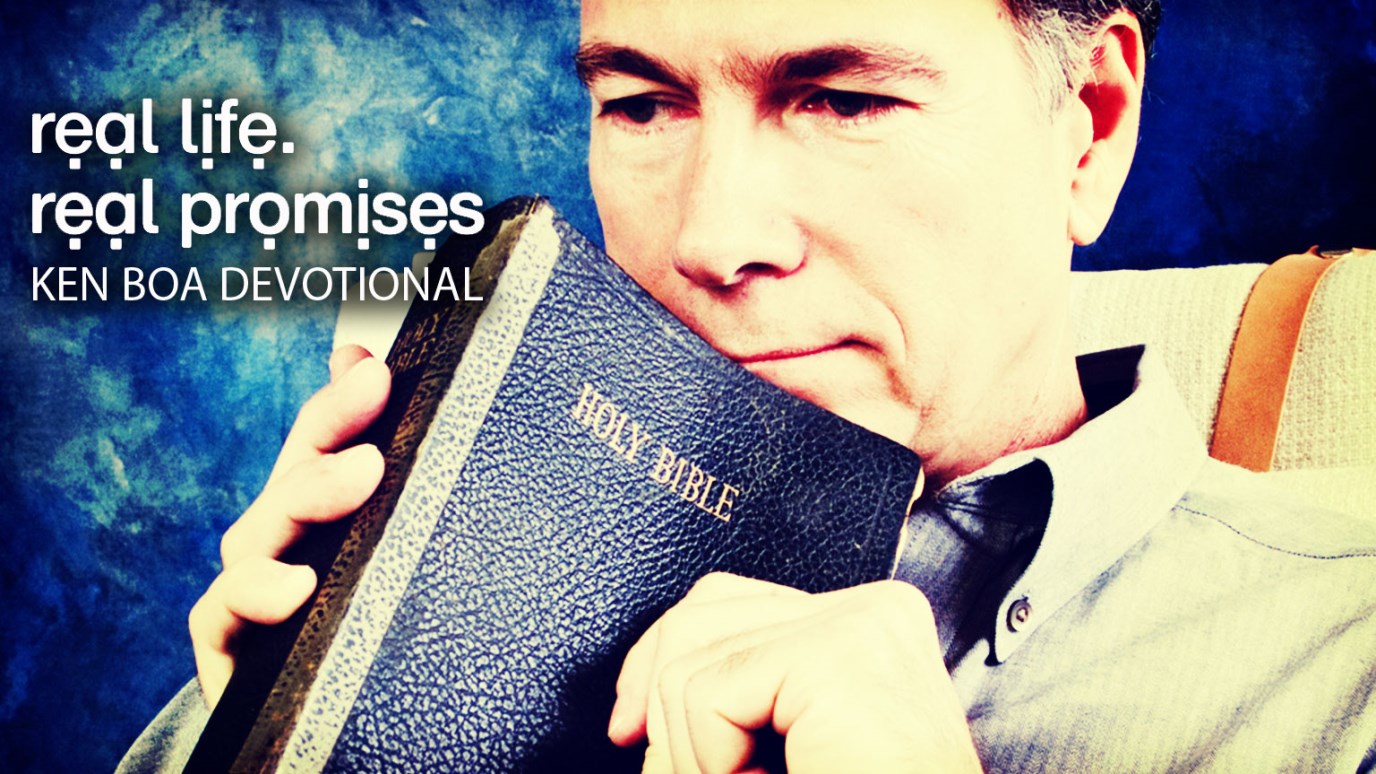 Christian believers have an eternal advocate in the person of Jesus Christ. He is an advocate to free us from the death-sentence of sin.

African slaves in the British Empire in the late 18th and early 19th centuries had an unlikely advocate for their freedom—William Wilberforce. He was a wealthy evangelical Christian who tirelessly campaigned in Parliament against the African slave trade until it was abolished in the Empire in 1833.

Blacks living in America in the 1950’s and 1960’s, while not slaves, still lived without the full range of civil rights they deserved as Americans. In Dr. Martin Luther King, Jr., they had their strongest advocate for civil rights. His non-violent strategies and eloquent oratories advanced the cause of civil rights more than the efforts of any other person or group.

The poorest of the poor in Calcutta, India, from 1948 until 1997, had their biggest advocate in the person of a tiny Catholic nun, Mother Teresa. Her order of nuns, the Missionaries of Charity, was founded in 1950 and brought the plight of the destitute and dying to an international stage.

Christian believers, living from A.D. 33 to the present day, have had an eternal advocate in the person of Jesus of Nazareth, the Christ (Anointed One) of God (Luke 9:20). His advocacy is designed to free us from something more demeaning than slavery, debilitating than inequality, or destructive than poverty. He is an advocate to free us from the death-sentence of sin.

What does an advocate do? He or she argues and pleads in another’s behalf. An advocate supports and defends the rights of those who cannot speak for themselves. British slaves had Wilberforce, African-Americans had King, and Calcutta’s poor had Mother Teresa—all used by God to further the cause of justice for the downtrodden. But the one thing they could not do is what Jesus does for us—speak to the Father in our behalf when we sin. He represents us before God as the righteous one who paid the penalty for our sins, enabling us to be forgiven.

Why does the Father hear the Son’s case? Because the Son loved us so much that he provided the payment that the Father’s justice demands (John 15:13). Since our Advocate represents us without ceasing, our gratitude and praise for him should be never ending as well.

God’s Promise to You: “Because you are loved, your Advocate will always be heard.”