The Greatest Act of Heroism 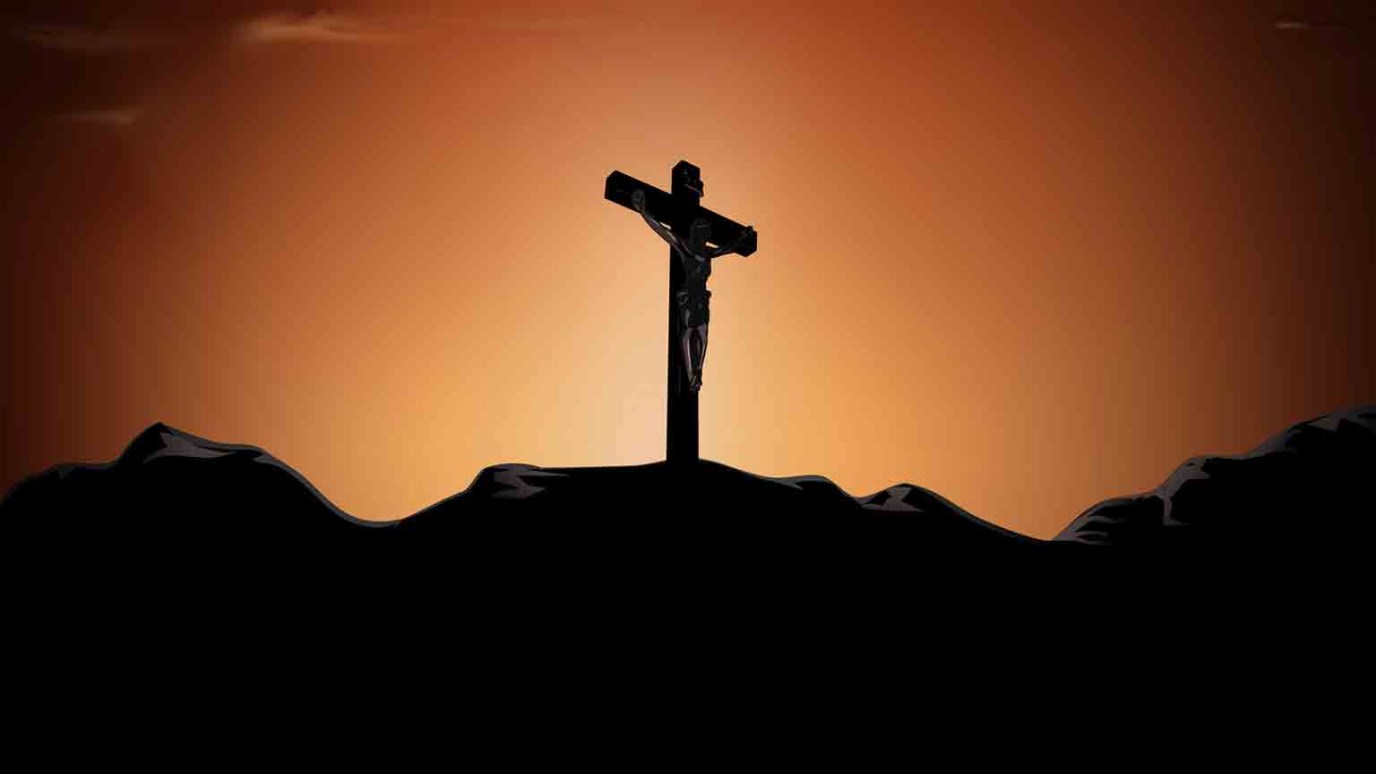 Christ laid down His life not just for His friends, but also for those who nailed Him to the cross. This was the utmost act of heroism – and love.

"For one will hardly die for a righteous man; though perhaps for the good man someone would dare even to die. But God demonstrates His own love toward us, in that while we were yet sinners, Christ died for us." - Romans 5:7-8

The ultimate act of heroism is when a person gives his or her life for another person’s life, especially friends, comrades or family. Michael Monsoor was a navy SEAL fighting in the Iraqi War. One day when he was in a battle, a grenade literally hit him on the chest and fell at his feet. Michael threw himself on that grenade, thus saving the lives of his fellow navy SEALs.

And this is what his lieutenant, who was one of the men that was saved, said about this: “He never took his eye off the grenade. His only movement was down towards it. He undoubtedly saved my and the other SEAL’s lives, and we owe him.” The nation awarded him our highest honor, the Medal of Honor. It was awarded posthumously for giving his life to save his fellow soldiers in battle. What bravery, courage and love that must have taken for this soldier to give his own life for his friends.

Yet, sadly, most people in American culture think, “if I can be good enough, that will make me a Christian.” Romans 5:8 just flies in the face of that. We can never live our lives “good enough” to become a Christian. The fact is, while we are sinners, while we are ungodly, while we are helpless in overcoming our sinfulness, Christ died for our sins. So it’s not a matter of getting your life good enough and then bam, you’re a Christian. It’s are you willing to accept what Christ has done for you – that no matter how sinful, no matter how much out of the will of God you are, no matter how ungodly your life is, will you accept this gift of love that Christ died and paid the penalty for your sins? He did that, you know? He died in your place and mine.

He laid down His life, not just for His friends, but for all of us who nailed Him to the cross. And that, my friends, is the greatest act of heroism, and love, of all.

The Truth Will Set You Free?
RZIM