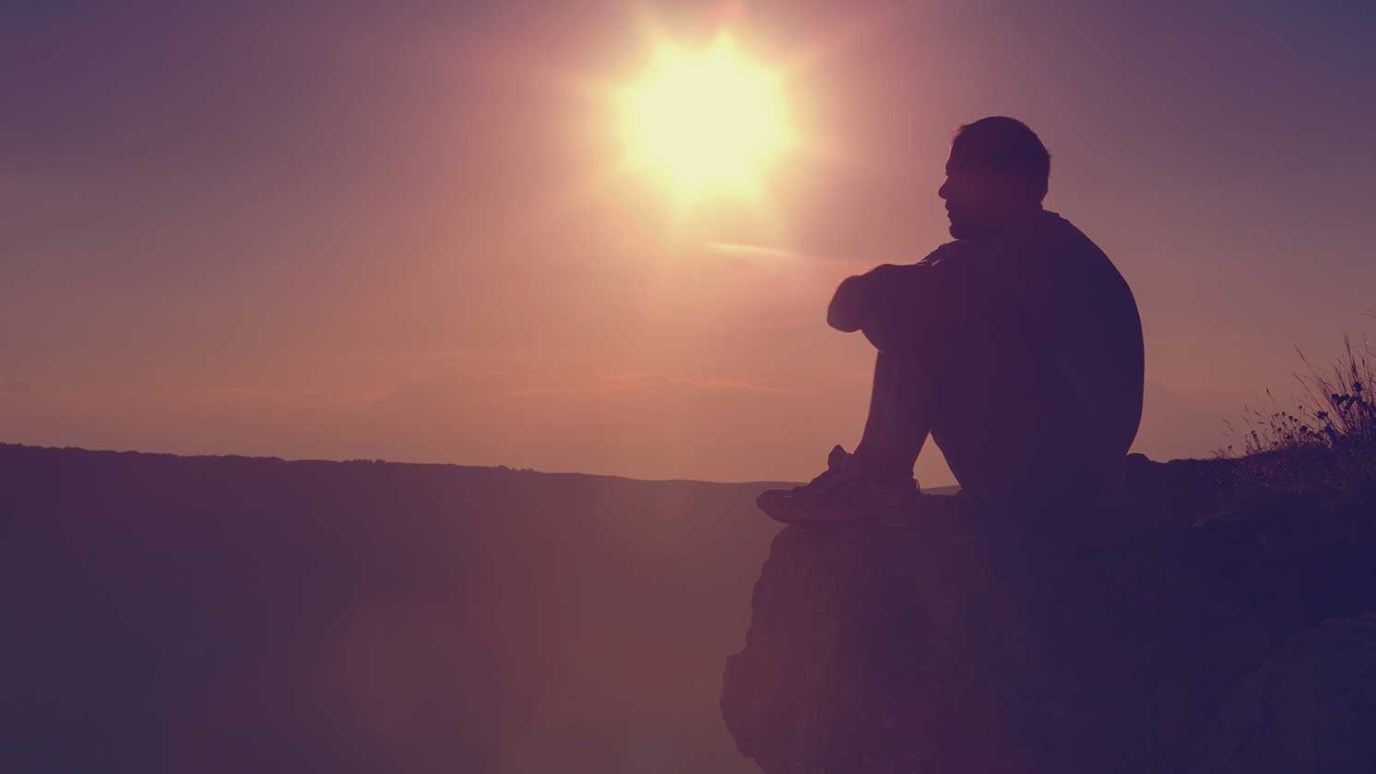 If God, the Creator of the universe, not only was willing to give up his Son so that we could be redeemed but also then adopted us into his eternal family, don’t you think he’d have a plan for each one of us?

Before we can truly dive into the purpose of our lives, we must first explore the significance not only of being made in God's image but of being adopted into his  family.

When Adam and Eve sinned, the perfect world that God created was corrupted. Sin marred our perfect relationship with him too.

At this point of the biblical narrative — just three chapters in! — everything goes wrong. If that’s where the story ended, we’d likely feel upset, outraged even! Where’s the love in this situation?

We see it played out over the centuries as God introduced a way for man to be temporarily reconciled to him. But it came at a cost — the Israelites were commanded to live by many laws and regulations to keep them in right standing before God. They had to offer sacrifices on a continual basis to be cleansed of their sins. The rigors of following those laws must have been exhausting! So many do’s and don’ts to live by. And no matter how hard they tried, they always fell short of God’s perfect standard.

But God made a promise: He would one day pay the ultimate price so that we could stand before him, purified and redeemed. He would give his only Son to die on our behalf, saving us from our sins. And with the shedding of the Savior’s blood, the continuous sacrifices would no longer be necessary. We would be cleansed before him, forever! Our perfect union would be restored, though we would have to wait a little longer to talk to him face to face.

ADOPTED INTO THE FAMILY

After Adam and Eve sinned and God promised in Genesis 3:15 that he would one day hold ultimate victory over sin through the promised Messiah, his great love was broadcast to mankind for all history. Through this sacrifice — the death of his Son, Jesus — perfect love would be lived out for all mankind.

With Jesus’ sacrifice, we weren’t only redeemed (as if that wasn’t enough!). We were also given the chance to be adopted into God’s family.

Ephesians 1:5 says, “God decided in advance to adopt us into his own family by bringing us to himself through Jesus Christ. This is what he wanted to do, and it gave him great pleasure” (emphasis added). Our adoption into his family wasn’t a spur-of-the-moment decision; it was something that he decided a long time ago. God knew that mankind would sin, and he knew that sin would mean our separation from him. But he also knew that he had a bigger plan, and that he would reign victorious over sin and restore us to our perfect relationship with him.

If God, the Creator of the universe, not only was willing to give up his Son so that we could be redeemed but also then adopted us into his eternal family, don’t you think he’d have a plan for each one of us? Now it’s just a matter of us understanding what that purpose is.

Ask Pastor Lance: The OT Feasts, Where the Enemy Roams and How the Bible is Organized
Lance Hahn

Why Is God So Violent in the Old Testament?
Jon Jorgenson
Follow Us
Grow Daily with Unlimited Content
Uninterrupted Ad-Free Experience
Watch a Christian or Family Movie Every Month for Free
Early and Exclusive Access to Christian Resources
Feel the Heart of Worship with Weekly Worship Radio
Become a Member
No Thanks