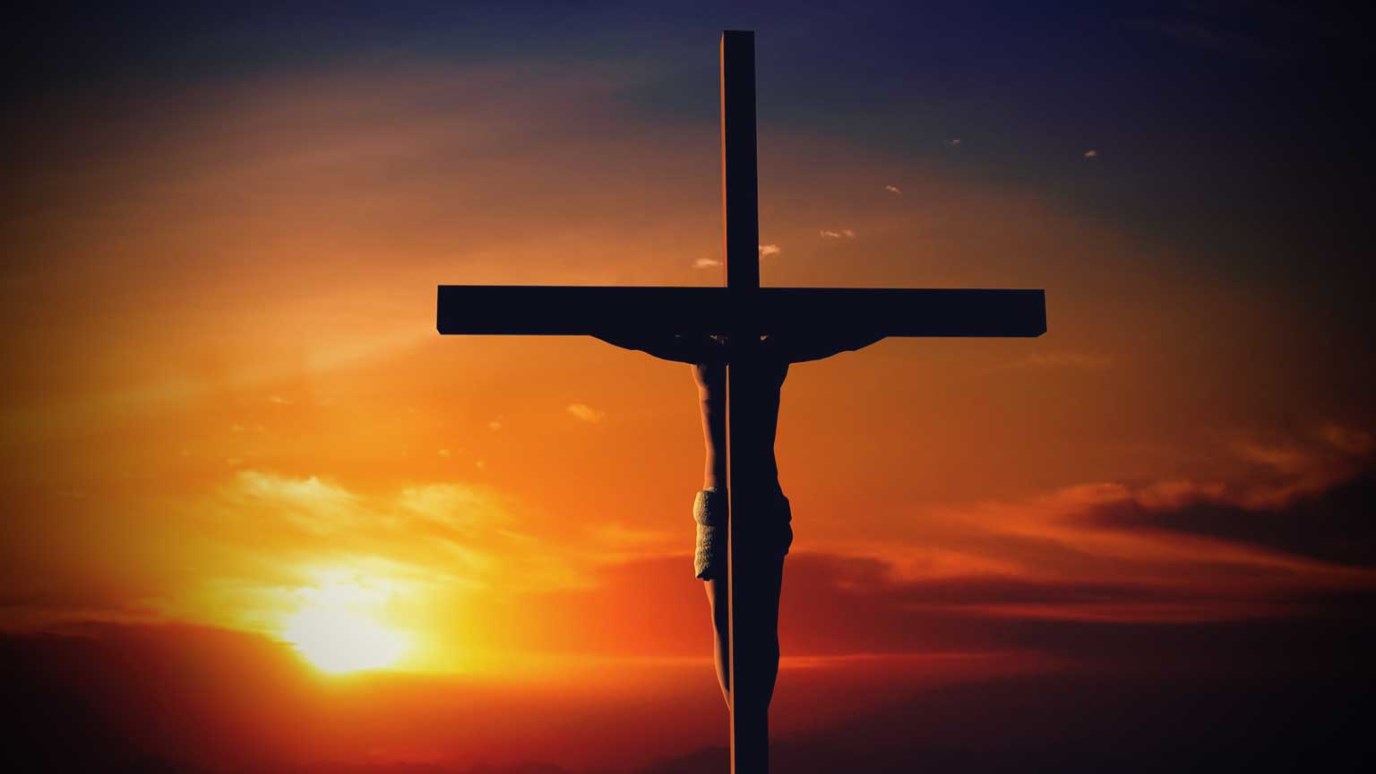 In learning from Christ's taking up the cross for us, we can see a clear picture of the scapegoat, as He once again fulfilled the prophecies of old.

He had been all night in agony, he had spent the early morning at the hall of Caiaphas, he had been hurried from Caiaphas to Pilate, from Pilate to Herod, and from Herod back again to Pilate; he had, therefore, but little strength left, and yet neither refreshment nor rest were permitted him. They were eager for his blood, and therefore led him out to die, loaded with the cross. O dolorous procession! Well may Salem's daughters weep. My soul, do thou weep also.

What learn we here as we see our blessed Lord led forth? Do we not perceive that truth which was set forth in shadow by the scapegoat? Did not the high-priest bring the scapegoat, and put both his hands upon its head, confessing the sins of the people, that thus those sins might be laid upon the goat, and cease from the people? Then the goat was led away by a fit man into the wilderness, and it carried away the sins of the people, so that if they were sought for they could not be found. Now we see Jesus brought before the priests and rulers, who pronounce him guilty; God himself imputes our sins to him, "the Lord hath laid on him the iniquity of us all;" "He was made sin for us;" and, as the substitute for our guilt, bearing our sin upon his shoulders, represented by the cross; we see the great Scapegoat led away by the appointed officers of justice. Beloved, can you feel assured that he carried your sin? As you look at the cross upon his shoulders, does it represent your sin? There is one way by which you can tell whether he carried your sin or not. Have you laid your hand upon his head, confessed your sin, and trusted in him? Then your sin lies not on you; it has all been transferred by blessed imputation to Christ, and he bears it on his shoulder as a load heavier than the cross.

Let not the picture vanish till you have rejoiced in your own deliverance, and adored the loving Redeemer upon whom your iniquities were laid.

(Matthew 7:7-29) A Tree Judged by Its Fruit
LUMO
Follow Us
Grow Daily with Unlimited Content
Uninterrupted Ad-Free Experience
Watch a Christian or Family Movie Every Month for Free
Early and Exclusive Access to Christian Resources
Feel the Heart of Worship with Weekly Worship Radio
Become a Member
No Thanks