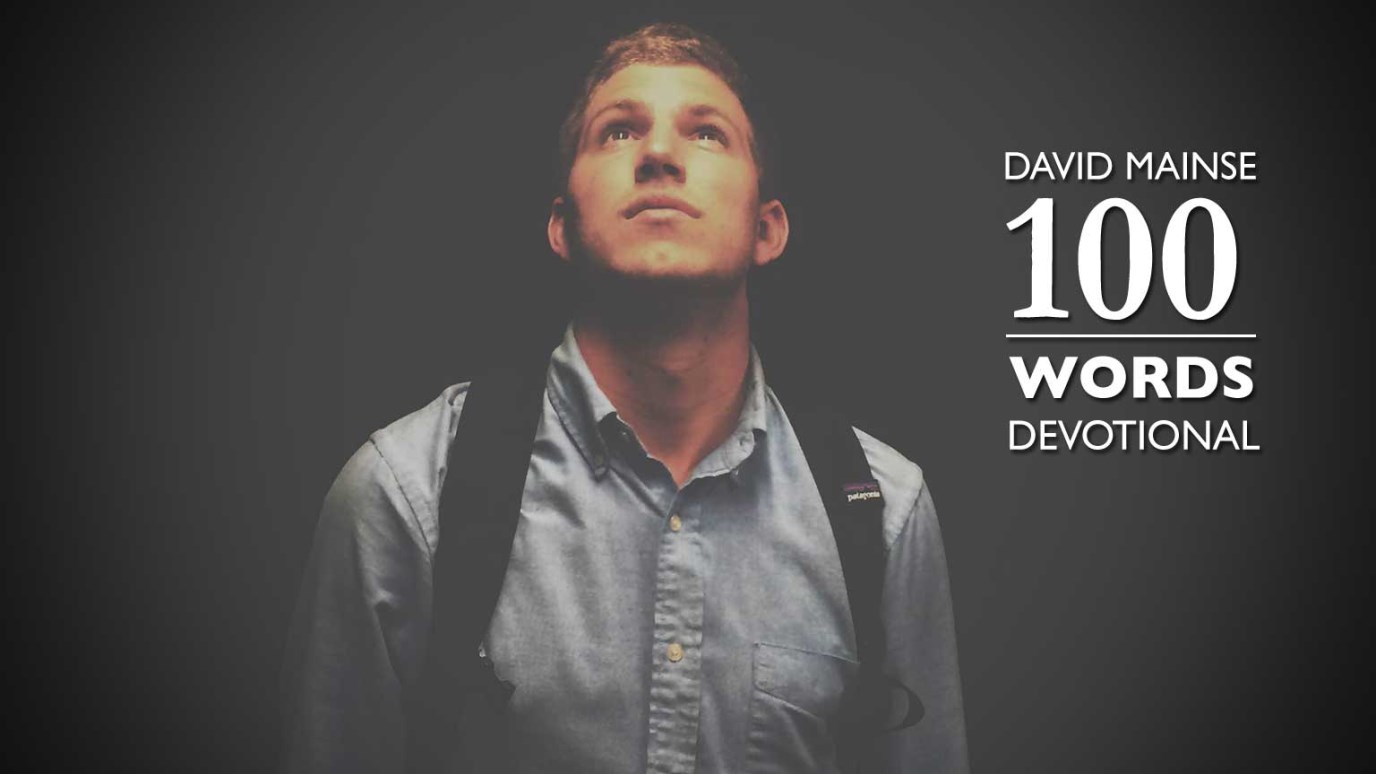 Peter’s mind was the battleground in the war between The Father God and the liar, Satan. To which voice will you listen? How do you know which voice is truth?

“Simon Peter answered and said, ‘You are the Christ, the Son of the living God.’”

Drive an hour north of the Sea of Galilee and you will come to Caesarea Philippi, also known as Banias. It was here that Jesus asked His disciples, "Who do men say that I am?" Peter answered and said, ‘You are the Christ, the Son of the living God.’”

Six verses later Peter actually rebuked Jesus. Jesus tried again and again to tell His disciples that He would be killed and would rise again. For some reason He could not penetrate their preconceived beliefs in the Christ who would overthrow the Romans and establish Israel as a sovereign state. So Peter moved from thinking the thoughts of the Father to thinking his own thoughts, receiving this response from Jesus, “Get behind Me Satan.” Peter’s mind was the battleground in the war between The Father God and the liar, Satan. To which voice will you listen? How do you know which voice is truth? The answer is that this is the very reason this two-year journey through God’s written Word is so important!

Please, Holy Spirit, do for me as Jesus promised. Guide me “Into all truth.” Amen!

Fifty-eight years ago I rented a hall and began a Sunday School for my public school students and others. People began to regard me as a minister. For example, a lady named May, about 70, showed up at my door and announced, “Win is dead, I want you to take his funeral.” I said, “I’ll find a minister.” “No” she said, “If you don’t do it I will just stick him in the ground without a service.” I stood in front of the coffin in the little cottage and said something like this, “We don’t know why God would take Win.” Actually Win was 85 and had a heart condition. After the burial, in my room I confessed that I didn’t know God’s Word well and I took my Bible, opened it and placed it on my head, saying to God, “With Your Teacher, the Holy Spirit, I will learn to think Your thoughts, and I will then be able to speak with assurance.” Then I went to Bible College and set out on a lifetime commitment to know God’s thoughts.

Use It or Lose It
Joe Cameneti

What Praise Does
Dr. Michael Youssef
Follow Us
Grow Daily with Unlimited Content
Uninterrupted Ad-Free Experience
Watch a Christian or Family Movie Every Month for Free
Early and Exclusive Access to Christian Resources
Feel the Heart of Worship with Weekly Worship Radio
Become a Member
No Thanks